After discovering a once-in-a-lifetime player with a rocky past abroad, a down on his luck basketball scout (Adam Sandler) takes it upon himself to bring the phenom to the States without his team's approval. Against the odds, they have one final shot to prove they have what it takes to make it in the NBA. About Netflix: Netflix is the world's leading streaming entertainment service with 222 million paid memberships in over 190 countries enjoying TV series, documentaries, feature films and mobile games across a wide variety of genres and languages. Members can watch as much as they want, anytime, anywhere, on any internet-connected screen. Members can play, pause and resume watching, all without commercials or commitments. Hustle starring Adam Sandler | Official Trailer | Netflix https://youtube.com/Netflix When a down-on-his-luck basketball scout finds a potential superstar in Spain, he sets out to prove they both have what it takes to make it in the NBA. | Youtube: Netflix

It is a busy time for the Spain Film Commission as the country enjoys a production boom. Recent shoots in the country include Wes Anderson’s Asteroid City in Chinchon, near Madrid; Peacock series Vampire Academy in Navarra; Jennifer Lopez starrer The Mother in Gran Canaria; and Guy Ritchie’s The Interpreter, which includes scenes shot in Alicante and Zaragoza.

After filming season one in Malaga in 2019, Netflix’s Warrior Nun returned to shoot in Madrid in 2021. Filming also begins soon on a Disney+ Espana series on the life of the fashion designer Balenciaga.

The Spain Film Commission, which has a network of more than 30 offices throughout the country, has provided assistance to each of these productions. The not-for-profit organisation can help productions with their shoot requirements in Spain, ranging from the search for locations to information on tax incentives, work permits and filming permits.

“We are a safe bet for the successful outcome of any production, however complex it may be,” says Spain Film Commission president Carlos Rosado Cobian.

He points out Spain boasts two key ingredients that are a priority for international productions: safety and the peace of mind that helps guarantee optimum shoot conditions. “The fact all the major streaming platforms, studios and companies that film in Spain repeat the experience is our most effective form of promotion,” says Cobian.

Productions are also drawn to Spain by its competitive tax incentives that vary between 30% and 50%, experienced crews, a wide choice of locations, and its modern infrastructure.

Spanish talent is also in high demand. Alberto Mielgo won this year’s animated short film Oscar for The Windshield Wiper, while both Javier Bardem and Penelope Cruz were nominated in the lead acting Oscar categories for Being The Ricardos and Parallel Mothers respectively. Alberto Iglesias earned a nomination in the original score category, also for Parallel Mothers. 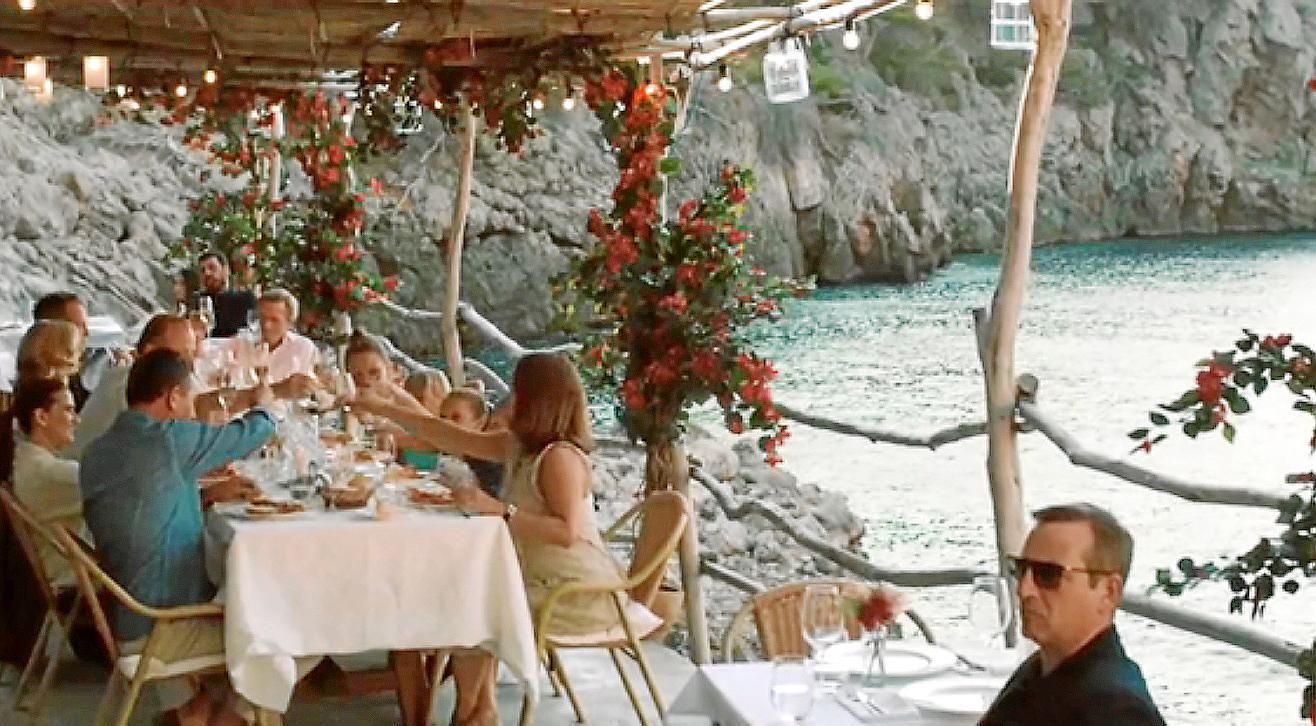 This year has also been strong for Spanish talent behind the camera. Carla Simon won the Golden Bear at the Berlinale for the Catalan-­language Alcarras, while Alauda Ruiz de Azua’s feature debut Lullaby was selected for Berlin’s Panorama section and went on to sweep the awards at Malaga Film Festival.

Looking to build on the success of its film and TV production sector, Spain has embarked on a major push to establish itself as a leading European filming destination by investing in talent, infrastructure and incentives. The government’s Spain, Audiovisual Hub of Europe plan announced last year has earmarked $1.7bn (€1.6bn) to boost production by 30% by 2025. The Spain Film Commission is playing a key role in delivering the plan, working alongside public institutions and the Spanish audiovisual industry.

“Spain is home to an immense amount of talent, and both the public and private sectors are committed to driving the audiovisual industry as an economic force and as a key means of promoting our cultural identity and the country’s image as a leader in film-induced tourism,” says Cobian.

Spain Film Commission is leading five major projects in the Audiovisual Hub plan, each of them designed to drive the modernisation and competitiveness of the industry.

It is also lobbying hard to improve the tax incentives available to filmmakers. At the moment, Spain offers international productions a 30% tax rebate on the first $1.1m (€1m) invested, plus 25% for the remaining expenditure. In the case of the Canary Islands, the figure rises to 50% for the first $1.1m (€1m), and 45% on all investments in excess of that figure, while Navarra offers a 35% tax credit.

The Spain Film Commission is working to eliminate the cap that a production can claim, currently set at a maximum of $11m (€10m), except in the Canary Islands, where the figure is $19.5m (€18m). Another alternative is to raise the cap to at least $32m (€30m).

“If we aim to attract major shoots with budgets in excess of €100m [$108m], we have to be ambitious, and now is the time to grasp the opportunities available,” says Cobian. “The figures don’t lie — every euro invested in the tax rebate generates three euros in public tax revenue and social security payments.”

To encapsulate its work, the Spain Film Commission recently unveiled a new marketing strapline: ‘We Make The Magic’. “It constructs the narrative that defines who we are and what we do. Through our work, we contribute to making the magic of film,” explains Cobian. “We make our small contribution to transforming an idea or a tale into a film or a series. We speak a language of fantasy, dreams and excitement, but also of hard work, effort and commitment.

And next month, Mallorca will be back on the big screen.

Netflix has given a sneak preview of the new Adam Sandler film, Hustle, which was partly filmed in Mallorca last year. Adam Sandler teams up with Juancho Hernangómez in this rousing, feel-good film co-starring Queen Latifah and Robert Duvall about a basketball agent who is down on his luck.

Hustle is scheduled to be released on June 10, 2022, by Netflix. The story is based around a former basketball scout tries to revive his career by recruiting a player with a checkered past from overseas to play in the NBA.

Filming took place at various locations on the island. Palma Pictures played a key role as they did with The Night Manager, production services company Palma Pictures is extremely proud that one of its biggest projects picked up eleven Emmy nominations. The Night Manager, the British-American television mini-series directed by Susanne Bier and starring Tom Hiddleston and Hugh Laurie was mainly filmed here in Mallorca.

And, do not forget The Mallorca Files which could be back for a third series and the new series of Love Island is about to start filming all over the island.

David Holland | about 1 month ago