Tennis legend has been jailed in England

Renovation work is being carried out on Becker's Mallorcan estate. | Joan Llado

Renovation work is well under way on Boris Becker’s former multi-million euro Mallorca estate near Arta just weeks after the former three-time Wimbledon tennis champion was sentenced to two and a half years in prison for hiding £2.5million in assets and loans to avoid paying his debts. 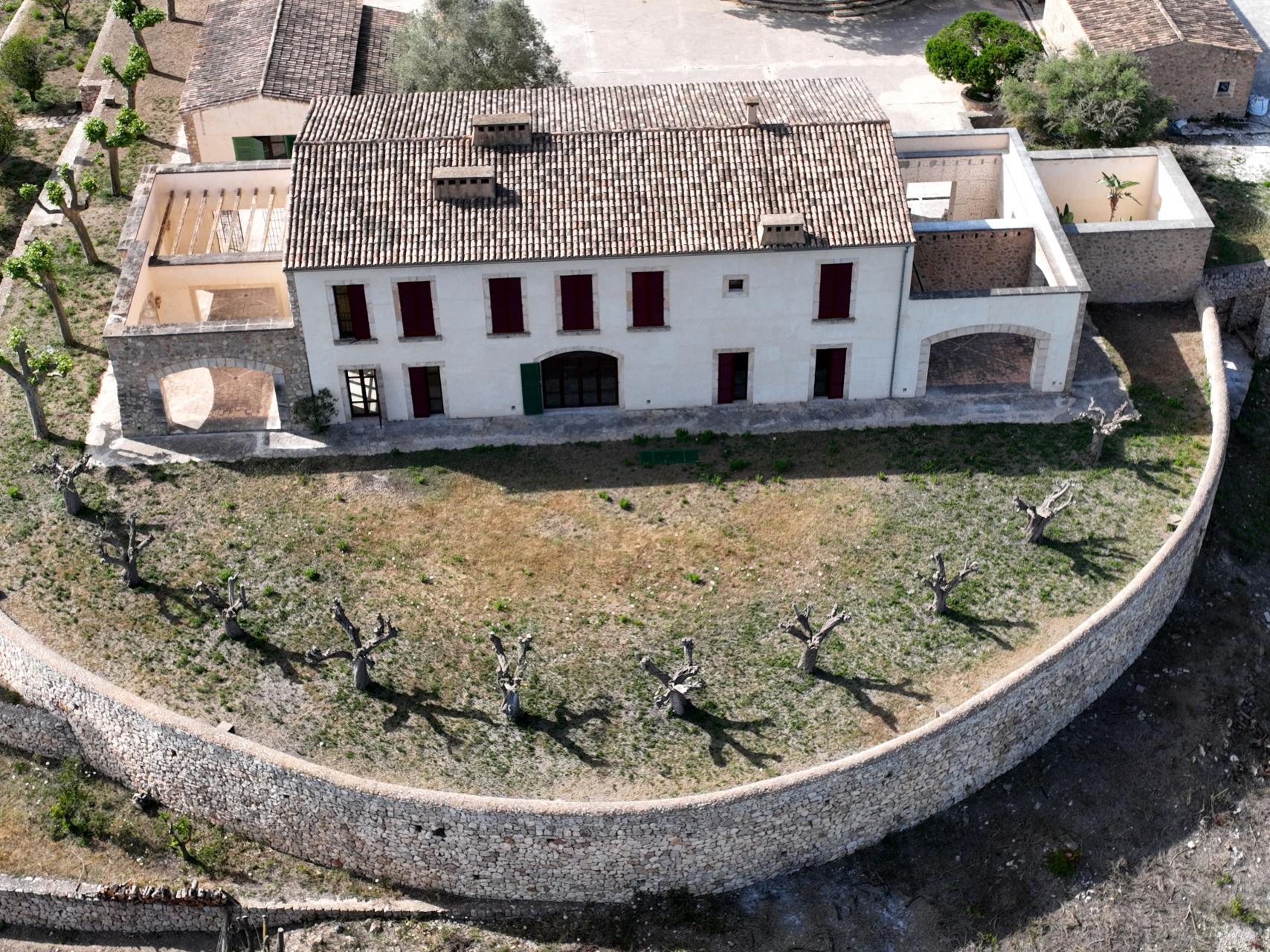 The last time Becker was in Mallorca was last year.
He bought the 4 bedroom, Villa Son Coll, which also had a tennis court and a basketball court, in the 1990’s. In 2004 he was fined 214,000 euros for carrying out illegal work on the property.

in 2020 Becker 'handed back the keys' to the £9million luxury villa and estate as part of his bankruptcy proceedings.

British private bank Arbuthnot Latham, is understood to have accepted ownership of the property as settlement of debt. 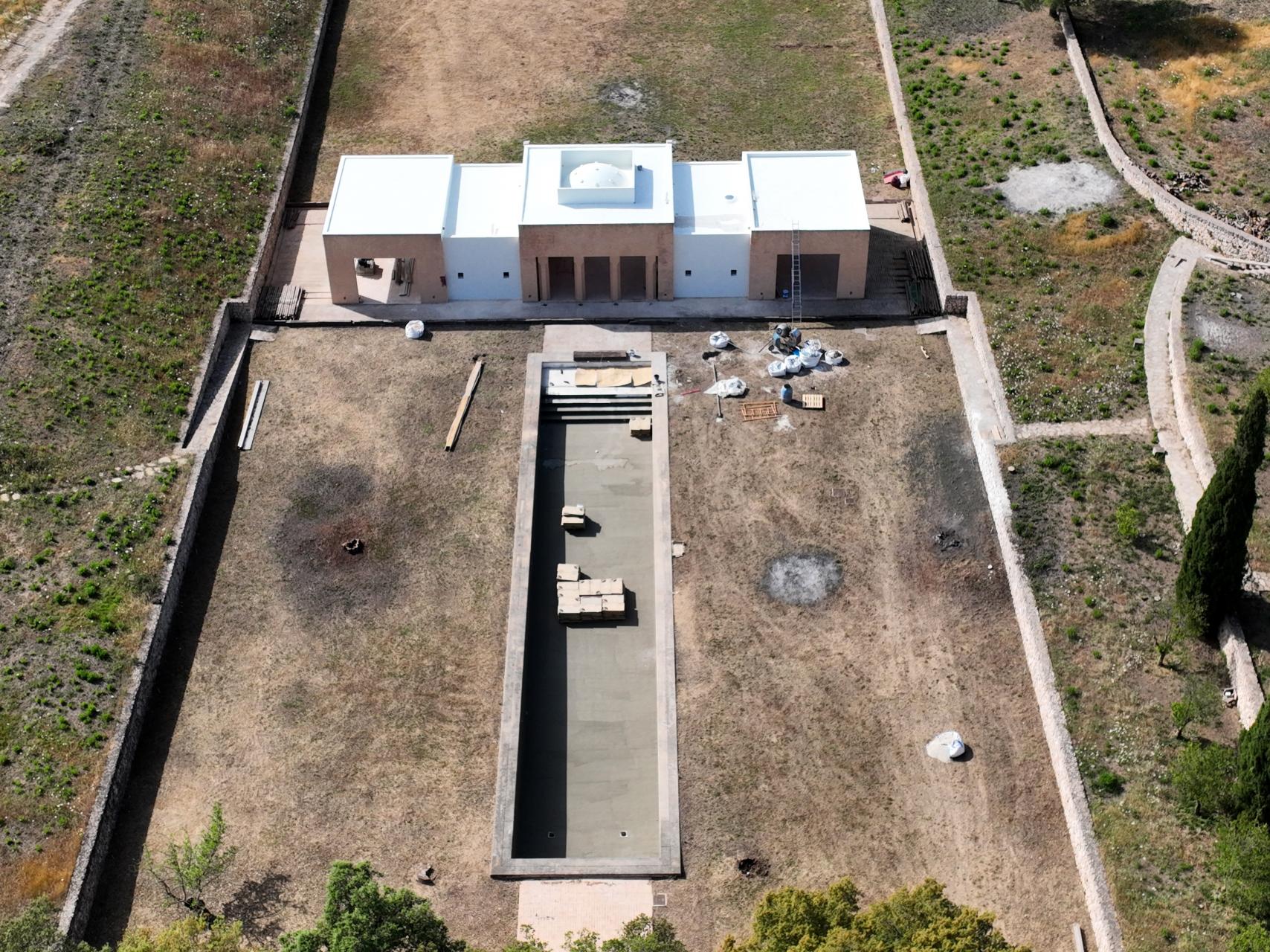 He was declared bankrupt in June 2017 after he failed to repay a loan for the Mallorcan estate of more than 3 million euros and was forced to sell several pieces of tennis memorabilia to raise money and this sadly led to further financial problems which landed him in jail in England. 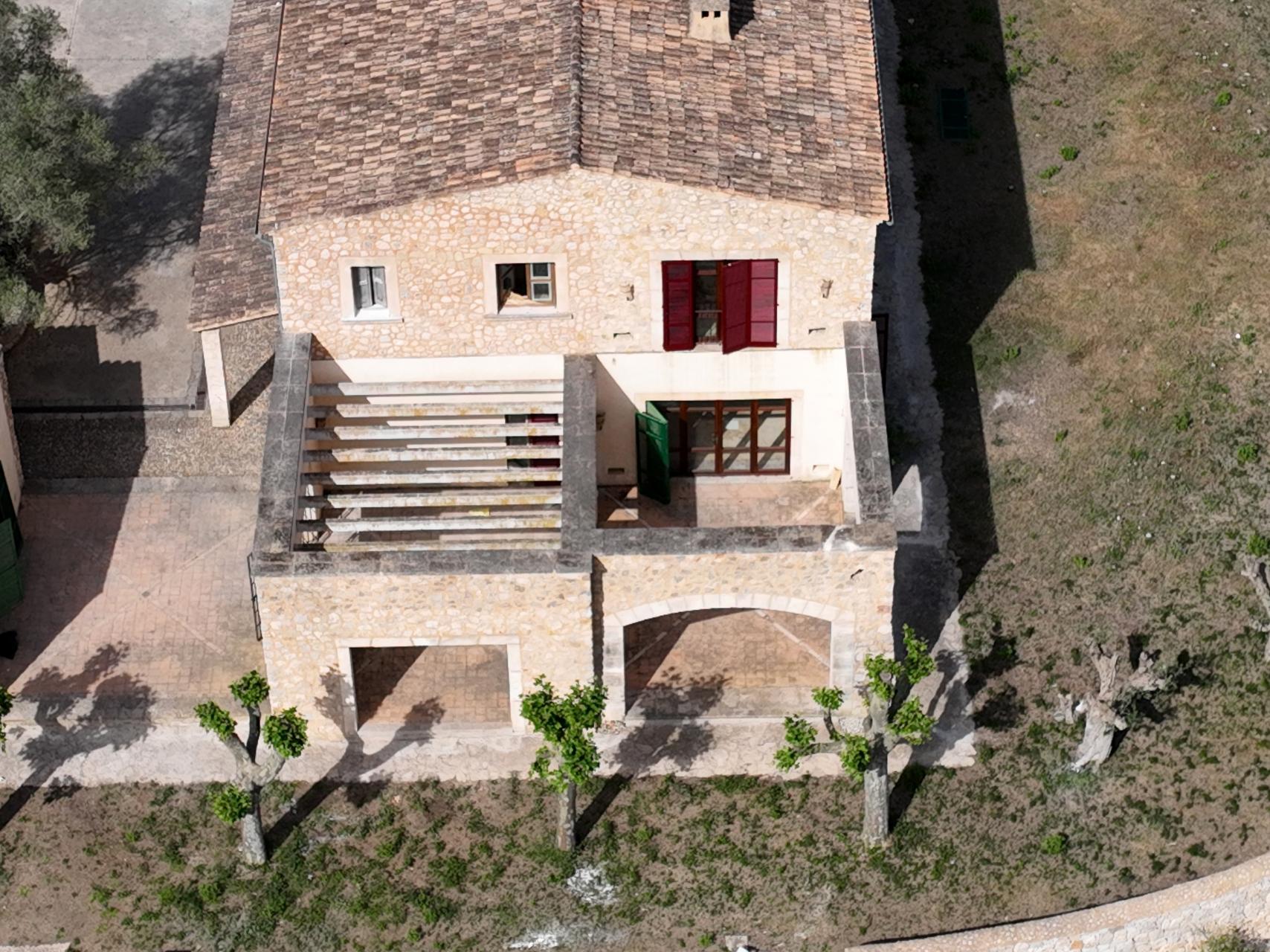 Last month Becker was sentenced to two and a half years in prison for hiding £2.5m in assets and loans to avoid paying his debts. 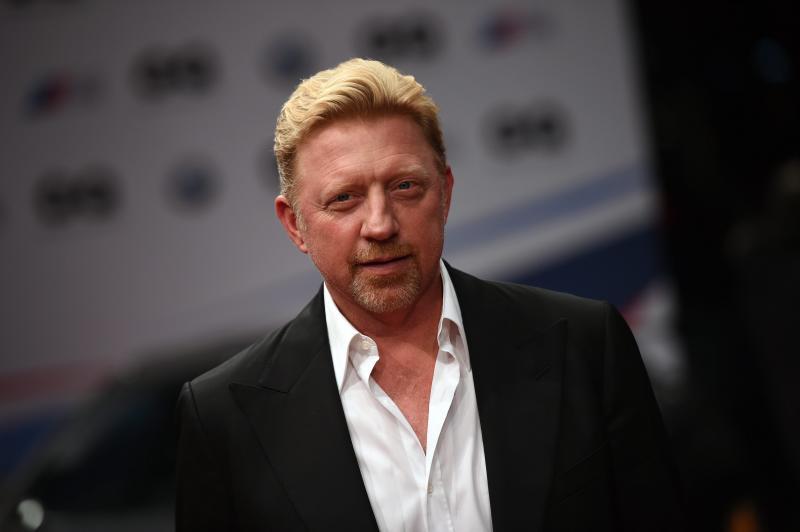 The former world number one tennis player is understood to have been transferred to HMP Huntercombe in Oxfordshire where he will serve half of his sentence. It is a prison used to detain foreign criminals, indicating he may be deported from the UK at the end of his sentence. 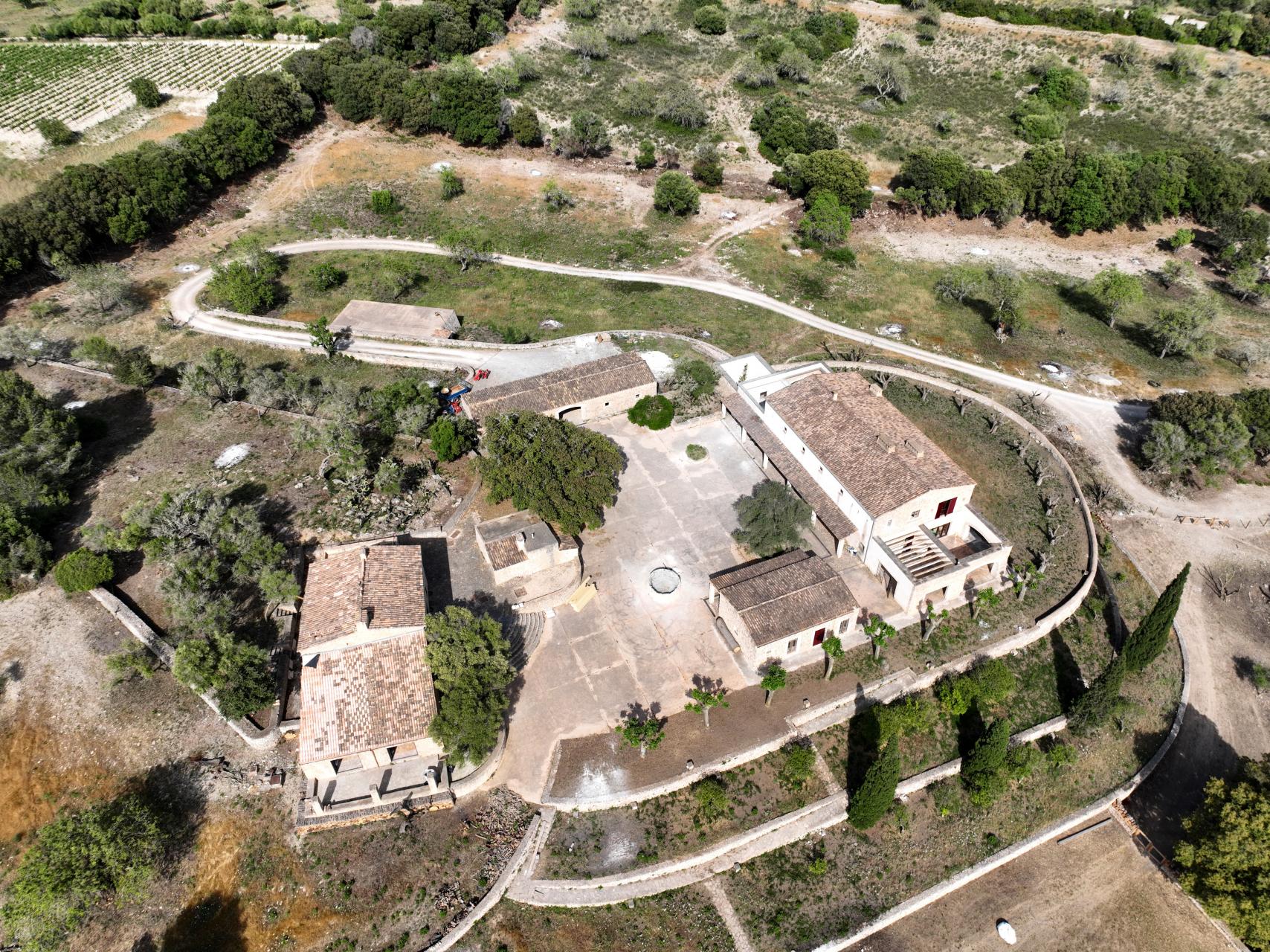 In May 2019, Becker’s villa was occupied by three German squatters who claimed that they were taking care of the house and the land. After they left more people moved in, but were later evicted.