Laura Whitmore and Iain Stirling are on the island

Love Island has not been hit by airport chaos in the UK. After concerns that presenter Laura Whitmore and the show’s voiceover Iain Stirling may have got caught up in the travel chaos, the couple are now in Mallorca with the new series going to air on Monday night. 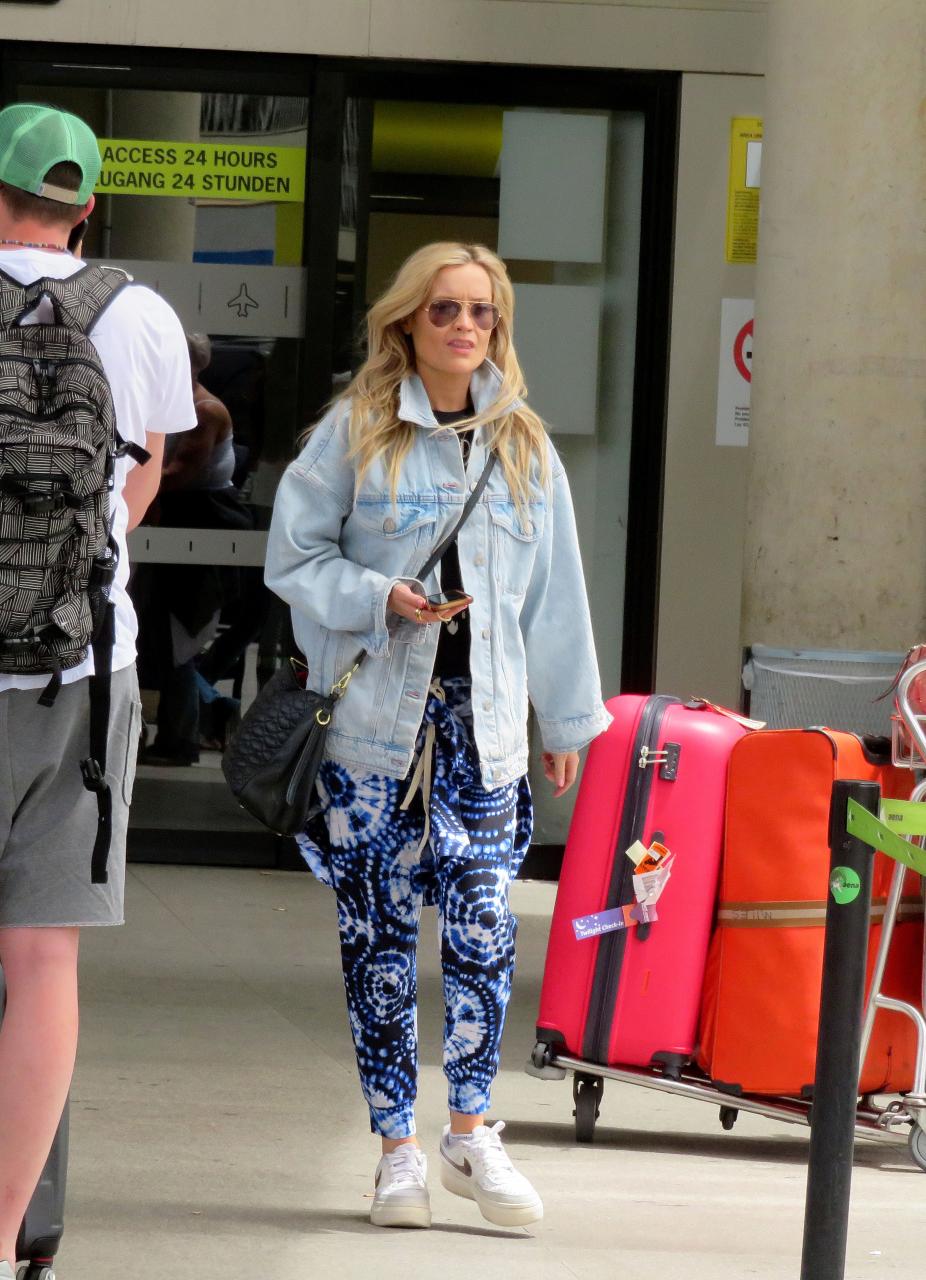 Filming of the first episode is due to start today at the secret luxury villa on the island.
The Love Island host, 37, and husband Iain, the show’s voiceover, landed in Palma yesterday. 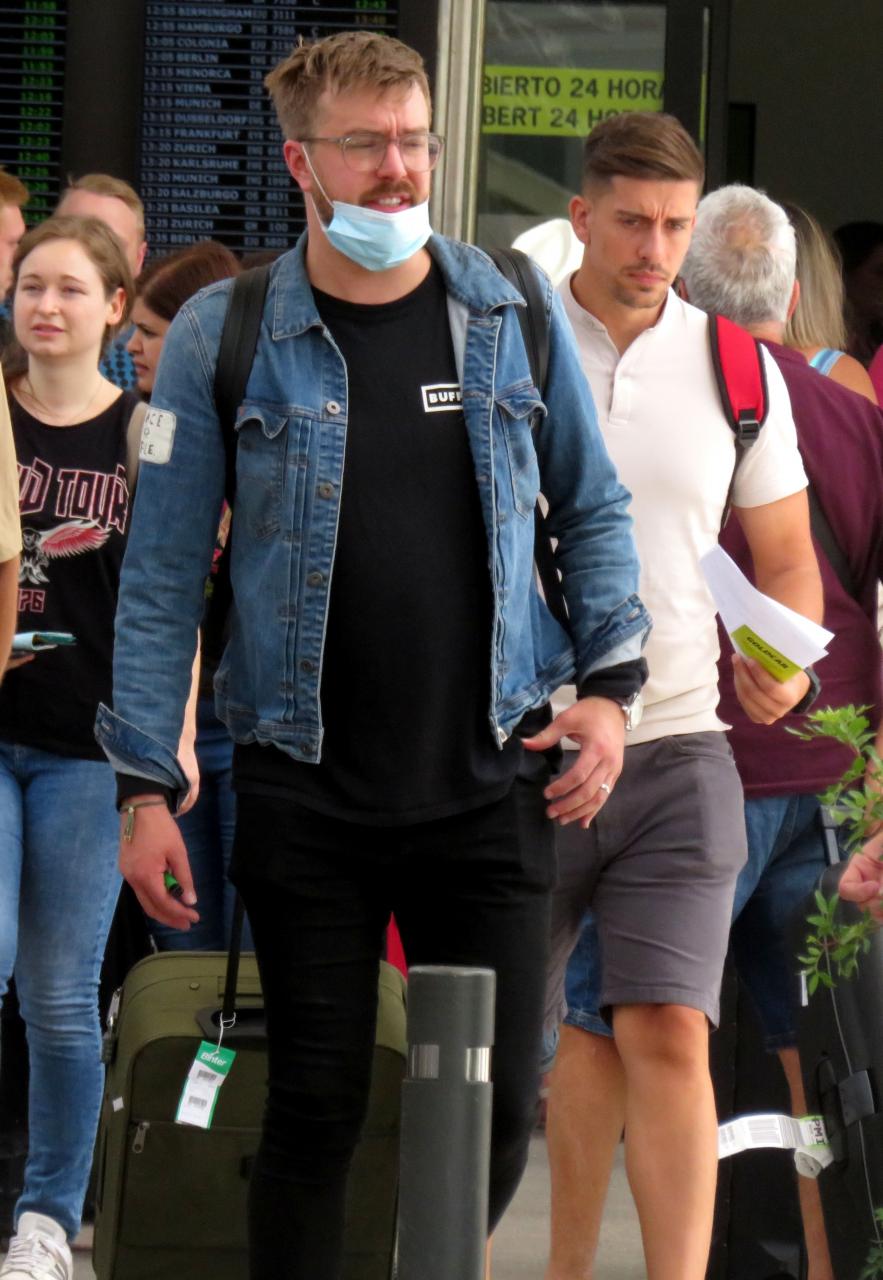 According to show bosses the new villa has been specially designed this year to make more room for intense couple chats and drama at the newly built fire pit.

The show’s executive producer, Mike Spencer said: “It’s the first time, I think, that we’ve designed it more editorially. We know how many chat areas we need, we know you want those places you can sneak off to.” 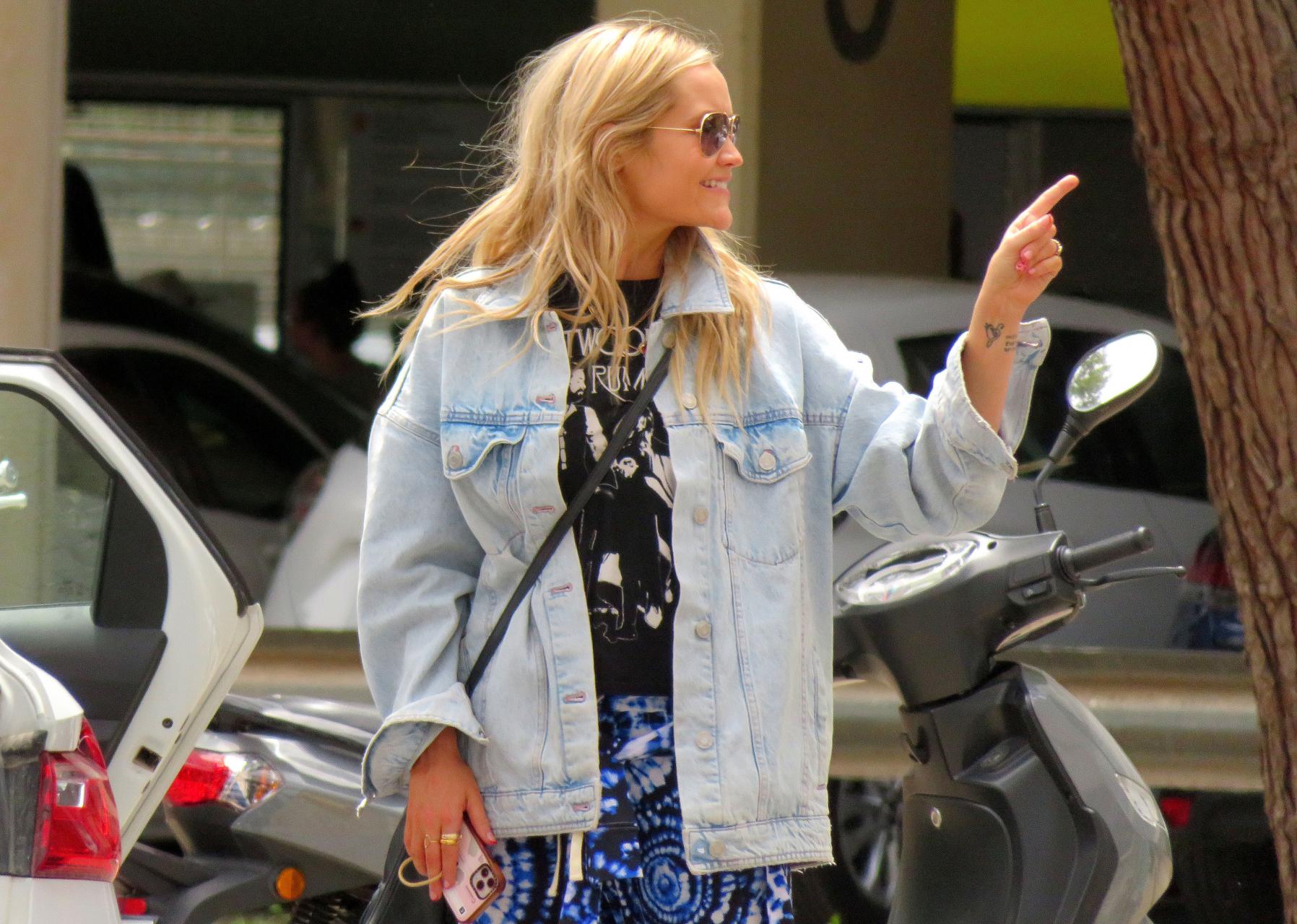 He also explained that the fire pit area where the islanders often gather ahead of big moments such as dumpings and the announcement of new arrivals will return and will act as more of an ‘arena’ for the show’s most dramatic moments.

Earlier this week, the ITV2 show unveiled this year's line-up set to enter a brand new villa in just a few days - with Michael Owen's daughter Gemma amongst the hopeful house guests this year.