Anna Ermakova has been a regular visitor to Mallorca over the years with her father owning a home in Arta. This house was one of the central pieces in the fraud trial which led to the former Wimbledon champion being sentenced to two and a half years in prison. 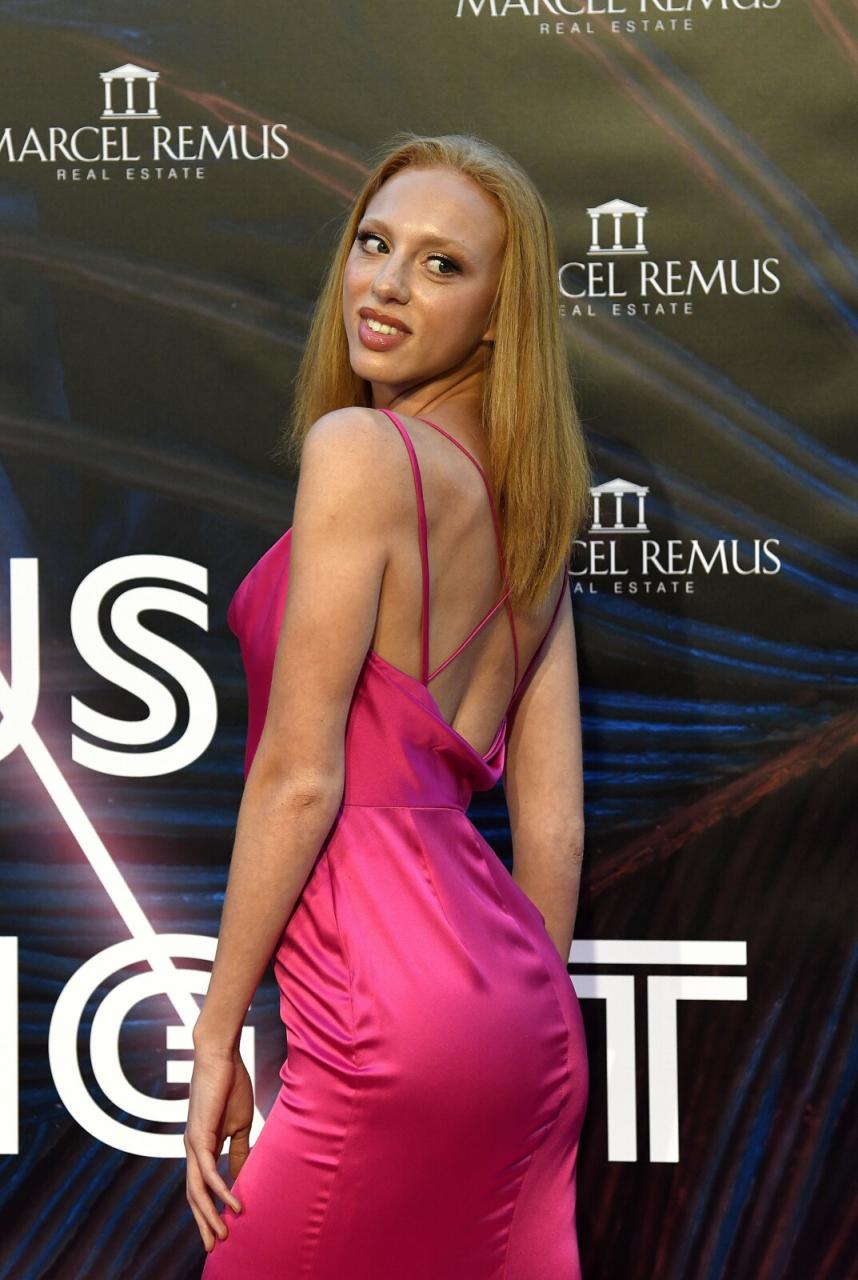 “I’m really in shock that my father has been sentenced to two years and six months,” Ermakova said to Bild, a German newspaper shortly after her father was sentenced. “I will support him and I will visit him whenever I can. I hope that will help him a little to get through the time.” 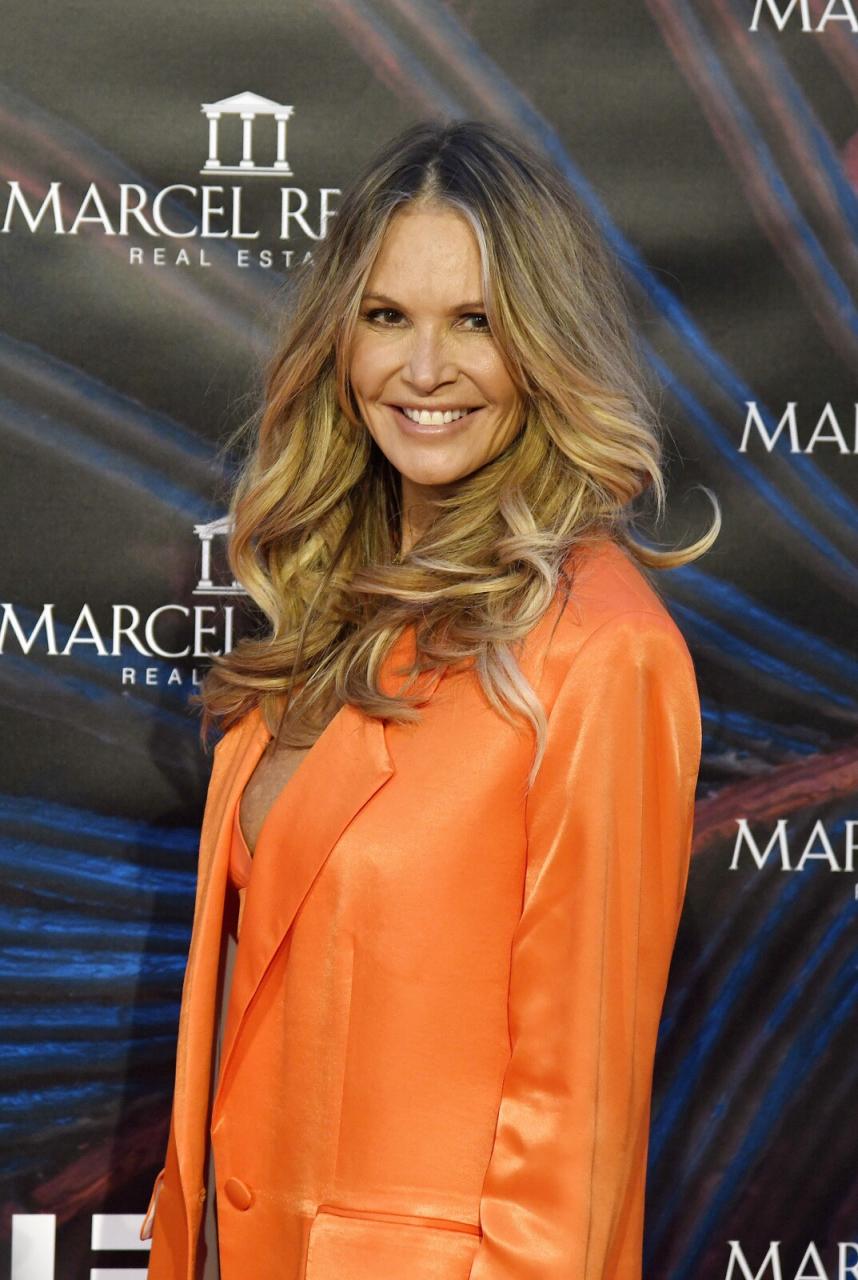 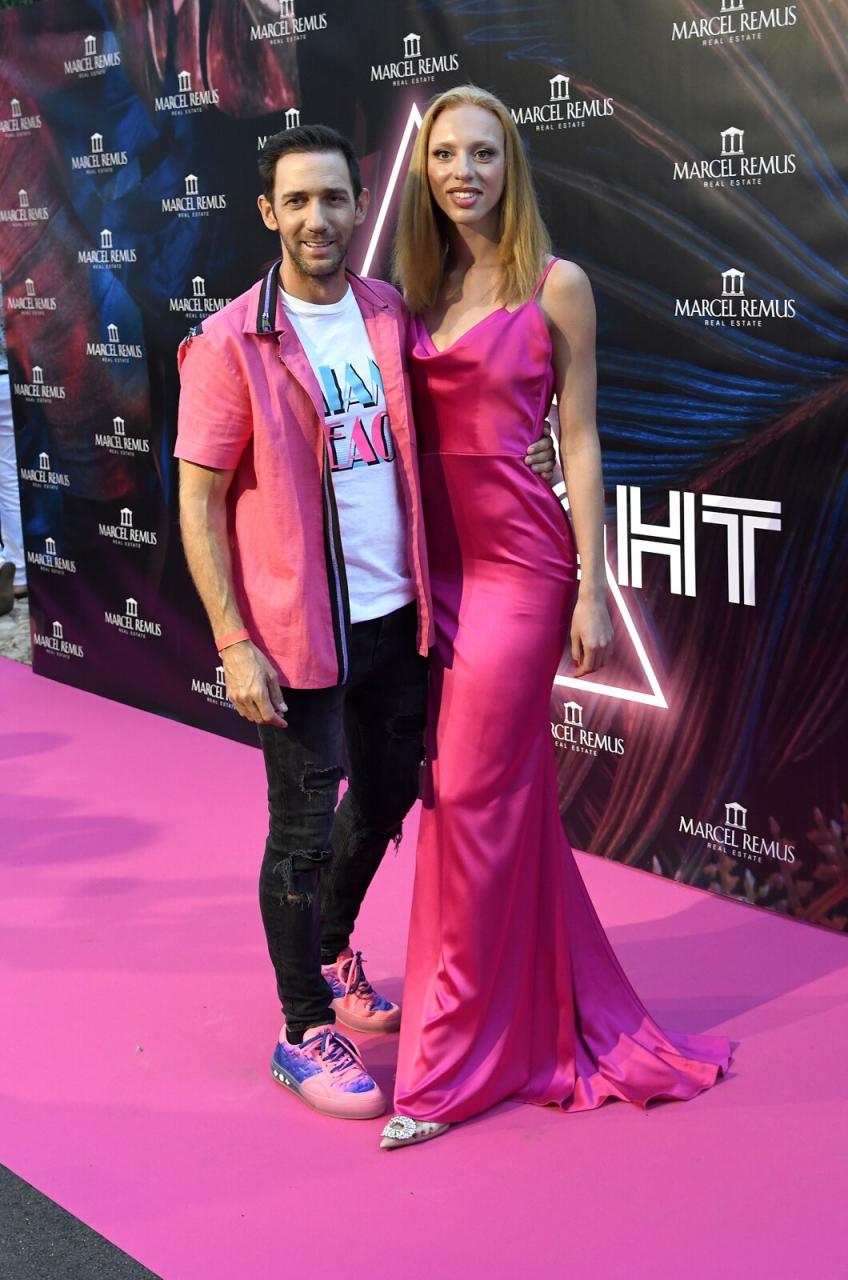 The Australian super-model is also a regular visitor to the island. Marcel Remus, who has become a German TV personality as the estate agent to the rich and famous, always holds a summer party on Mallorca. Last year guests at Son Amar including British actress Dame Joan Collins.

The event at Son Amar lasted into the early hours.