The Argentine footballer Leo Messi has bought a mansion in Sant Josep (Ibiza) for 11 million euros but it is in an irregular situation, without a building permit or a certificate of habitability, according to information published by Periódico de Ibiza y Formentera. 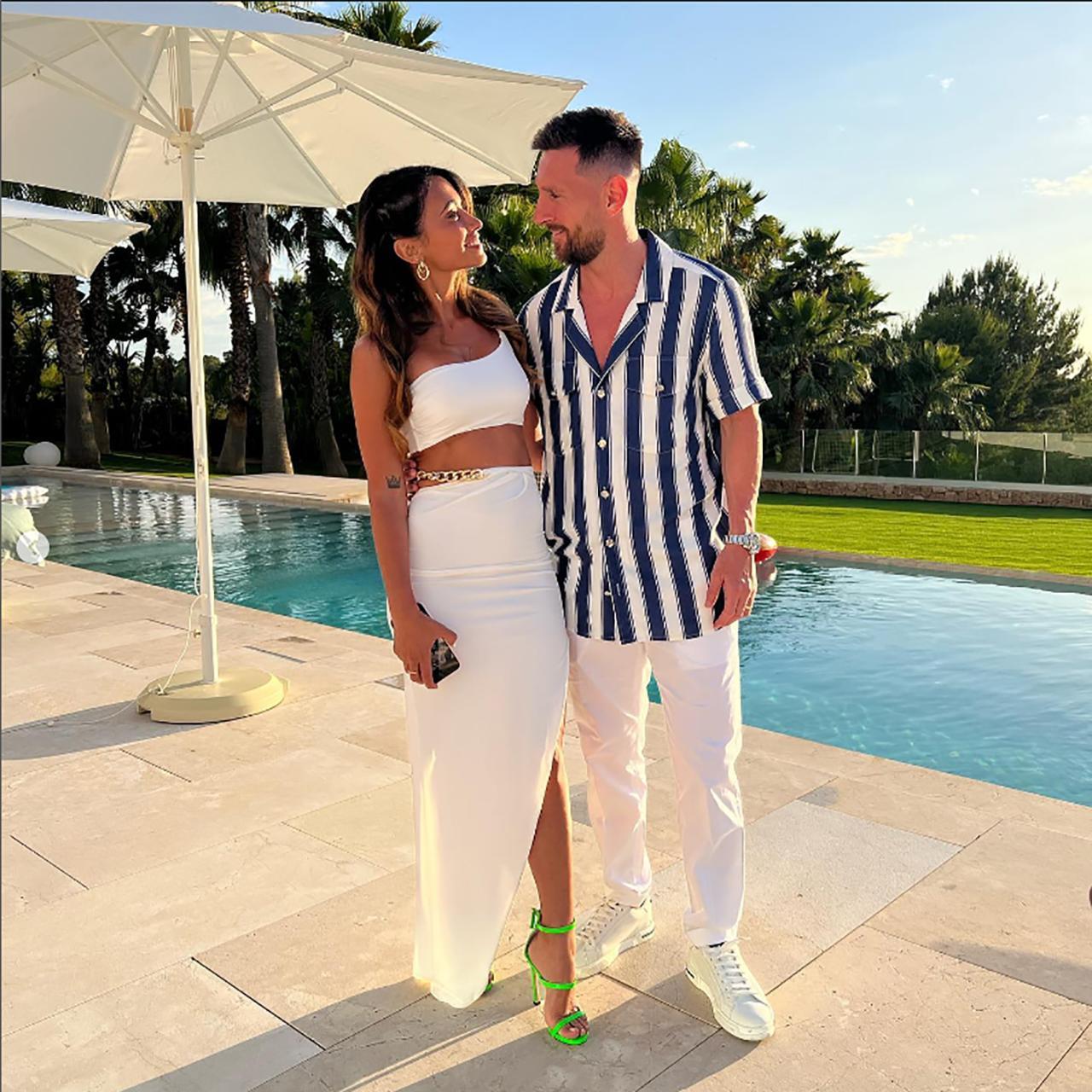 It is a 568-square-metre home built on common rustic land, and therefore not for development, in Cala Tarida.
The purchase was closed on February 3 of this year before a notary in Barcelona.

On behalf of Leo Messi, a lawyer of the footballer appeared before the notary, although both the company that owns the mansion (Edificio Rostower) and the parent company (Limecu, acronym of Leo Messi Cuccittini) are represented by Rodrigo Messi, brother of the sportsman.

The estate was owned by Swiss citizen Philippe Amon, according to the newspaper.
The property has a ground floor of 420 square metres, plus a basement of 16.79 metres, an annexe of 38.85 metres and a swimming pool of 92 metres. The estate has an area of just over 16,000 square metres.

with 16000 m2 of land it is possible to construct on rural land. the problem here is that more was constructed than was permitted. i understood that houses could not be bought or sold without a cedula, and that electricity or water could not be connected. latest news is that messi also has made additions or alterations to the property which are outside of the planning permission.