Amber Heard thought to still be on the island

Amber Heard has been out and about in Palma. | Instagram

Back in June, the actress Amber Heard rented a house in Costitx and tt would seem that, since then, Mallorca has become something of a refuge for her and her young daughter. 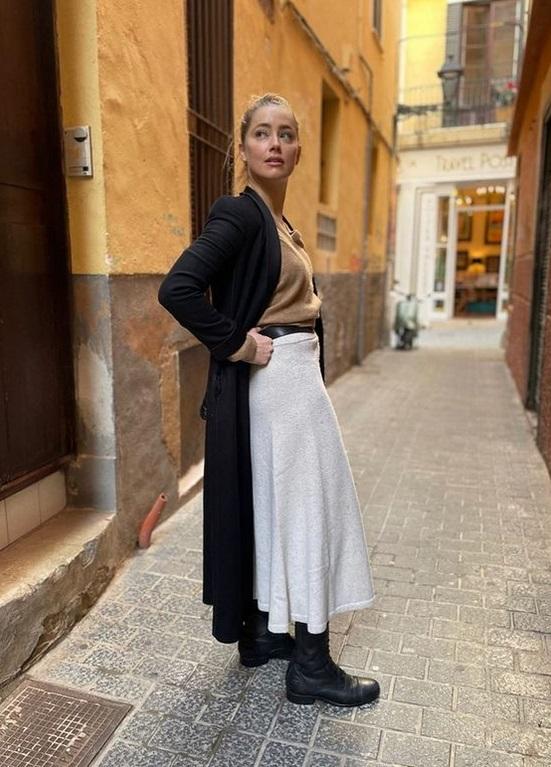 The house she has rented, it is understood, is owned by the family of Maria Antonia Munar, a former mayor of Costitx and president of the Council of Mallorca, who was sentenced to a total of eleven and a half years for corruption and entered prison in 2013.

Amber Heard fled to Mallorca to save her acting career

Amber Heard's legal battle with Johnny Depp continues. She has changed lawyers in an attempt to force two insurance firms to pick up the multimillion-dollar bill for her libel payout. She sold her million-dollar New York pad before moving to Mallorca after the trial.