Mallorca appears to be very much on everyone’s lips in Hollywood. Apart from the fact Morgan Freeman is currently filming on the island and Nicole Kidman is expected any day now, Adam Sandler, who filmed much of Hustle on location on Mallorca last summer, has just been nominated for a Screen Actors Guild SAG Award for Best Actor for his role in the film which also stars two top Spanish basketball players. 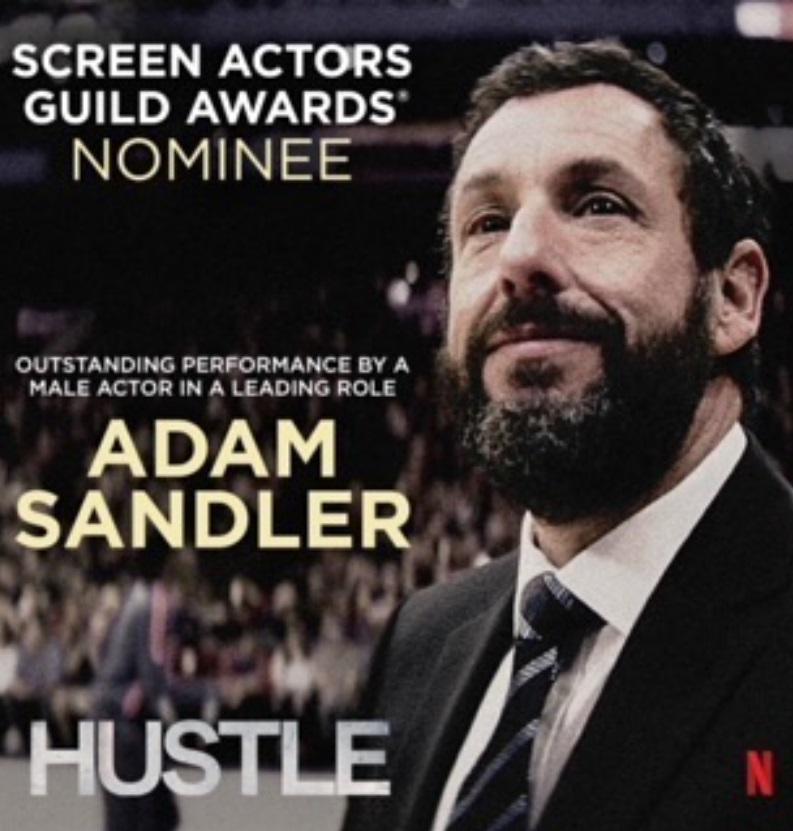 Without the approval of his team, he decides to take him back to America to prove that they both belong in the NBA. 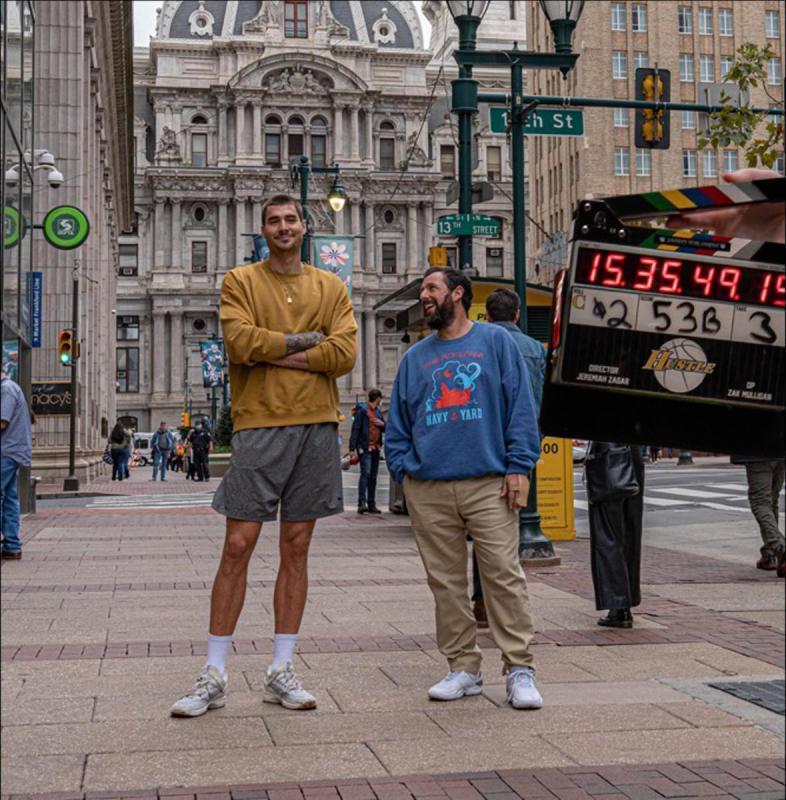 Filming for Hustle lasted several weeks in different areas of Mallorca, but for the most part it was shot in and around Palma.