The Week That Was

Trail of the lonesome pine

Now then, everyone, we’ve formed this new party. It’s a Majorcan regionalist party. We need a symbol for it. And indeed a name. What should it be? What is representative of Majorca?

Magalluf? Don’t be stupid. A more sensible suggestion, please. How about a judge delivering sentence in a corruption trial? No, that’s a bit too close to home given our, how can I put it, association with some previous from which one half of this new party wishes to dissociate itself. Besides, it’s not exactly catchy.

Well, what about a pine tree, or even the pine tree? Pine tree? What, that thing which is full of distinctly unpleasant caterpillars, has needles that clog the drains up every time it rains, falls on people’s roofs and cars when there’s a spot of wind? Yes, that pine tree. The pine tree. Miquel Costa i Llobera, the great Pollensa priestly poet, he paid homage to the pine. The one in Formentor. Ah yes, so he did. Highly emblematic. Cultural. Symbolic of our land. Brilliant. El Pi it is.

Jaume Font walked away from El Pi last week. He delivered his valedictory address to parliament before exiting, never to return. They applauded him, as of course they would have applauded him. He was like the Father of the House, a one-time PP minister whose brushes with the benighted Bauzá had led him to follow the trail which eventually led him to The Pine and a union with the reinvention of remnants from what had been the disgraced Majorcan Union - the Unió Mallorquina. The mere fact of his having had those brushes was sufficient to have secured the applause, including that of his former PP compatriots. But there was more. A Majorcan politician with rare charisma had left the building.

Stepping out into the sunlight, there was a spring in his step. There was no lonesome trail as, for instance, he could head off to the family establishment in Alcudia - Los Patos restaurant. From a pine to ducks. But he left behind him a trail of lonesome internecine destruction for The Pine, and he wasn’t short of a few words of condemnation. “There are people in El Pi who are not of El Pi. They are sovereigntists and independence supporters. They should be with Més.”

So farewell, Jaume, Costa i Llobera might well have penned a tribute.

Manuel and the Senate t-shirt

Podemos septuagenarian minister for universities Manuel Castells is a scholar of the highest order. The author of many a worthy tome, and someone held in international regard, Manuel caused a sensation last week when he turned up for the Senate’s control session of government policies.

A typically sober dresser, Manuel was on this occasion sporting a t-shirt beneath his jacket. “Equal rights” read the t-shirt’s legend. This item of clothing and Manuel’s general appearance caused considerable mirth where one member of the PP was concerned. Rafael Hernando, now a senator, used to be the PP’s one-man destruction unit in Congress, never short of barbs, especially if Podemos could be on the receiving end. As Manuel wandered in, Rafael could be seen smiling to the point of laughter. He was to tweet that ministers now attend the Senate with a pyjama t-shirt, with their hair uncombed and looking as if they have just woken up from a siesta. 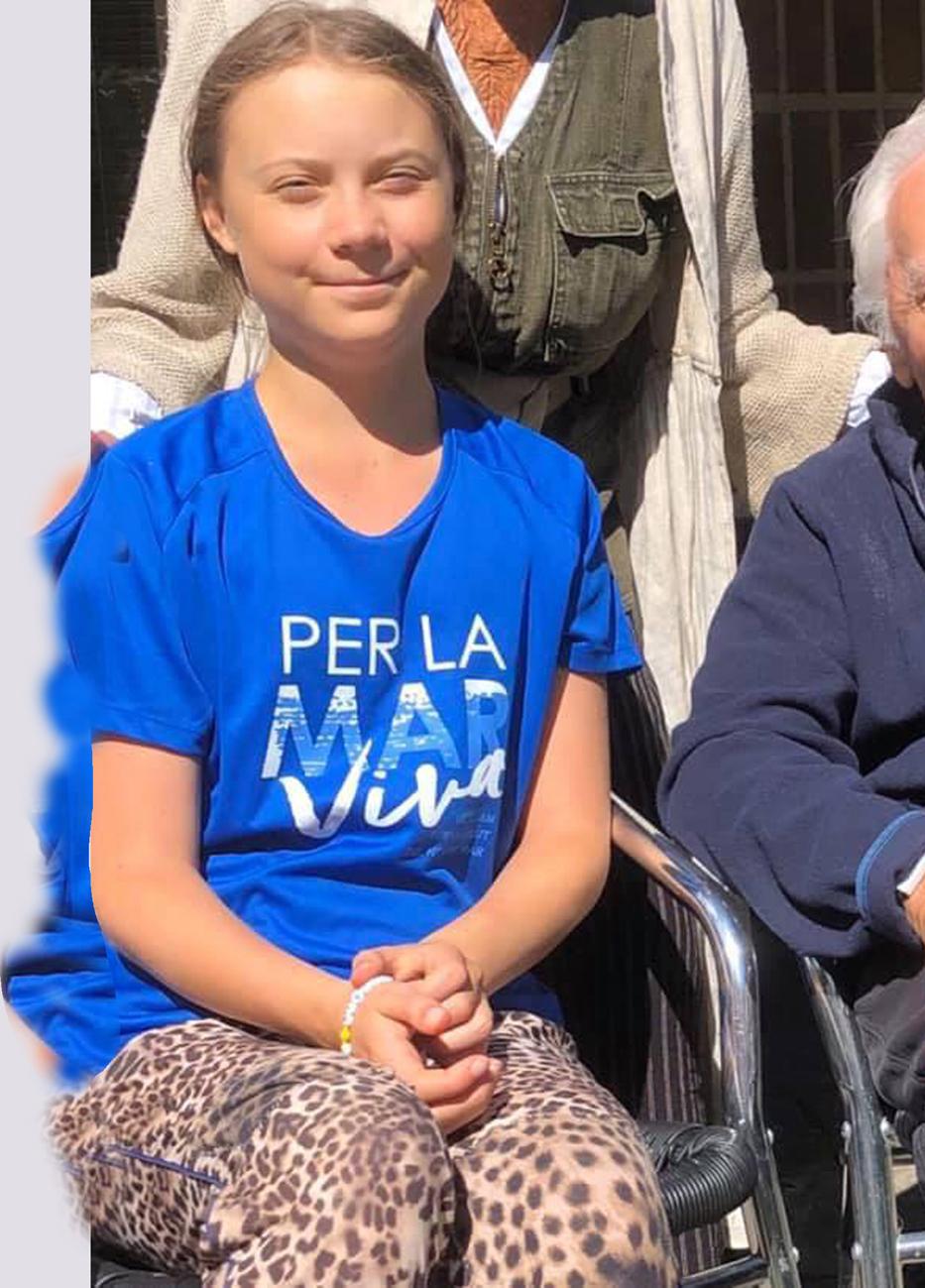 A few weeks ago, former PP president of the Balearics and now Ciudadanos MEP, José Ramón Bauza, took Greta Thunberg to task over flight-shaming. “Flying is progress, and the fight against climate change should be based on innovation and not on prohibition. There is no genuine, competitive and efficient alternative to air transport. In contrast to Greta, there are many of who travel by air through necessity.”

This, naturally enough, promoted Twitter response, which J.R. would have of course been seeking. And he was back on Greta’s case last week in wanting to know what Greta was doing at the European Parliament. As you will probably be aware, she had gone in order to deliver a withering assessment of EU climate law. However, J.R. pointed out that she shouldn’t have been let into the building. “Why has Greta Thunberg been granted access when there is an express prohibition on the entrance of anyone who isn’t parliament personnel?” There is a ban on visits because of coronavirus.

Suffice it to say that Greta hasn’t bothered getting into a Twitter spat with someone she will never have heard of.