The Strange and varied side effects of lockdown!

When at long last this pandemic is just a distant memory, historians and social scientists will undoubtedly write countless books about our human reactions to Covid-19 as well as its impact on society in general. Indeed, I have been finding out via Bulletin readers that not everyone out there is chewing the sitting room carpet in frustration and boredom it seems.

Just as young people are totally frustrated by the various lockdowns that have been introduced and the limitations these are having on their eager lives, at the other end of the age scale it appears that some amongst us are not so discouraged by the present situation and take a rather contrary view. Let me explain.

Over the past month or so, some older readers and people I know, have taken to revealing to me that they actuality quite enjoy the passivity that the various lockdowns have brought to their lives. Before you roll your eyes in disbelief and mutter to yourselves in a disagreeable manner, think about it!

Just as in the past the whole debate regarding coronavirus was highjacked by either the doom-laden ‘shroud wavers’ or those slightly off-kilter and conspiracy prone ‘Covid deniers,’ now it seems, some amongst us quite like and enjoy the air of calm that the virus has brought to their lives.

Quite what their position is on businesses going bust and life as we know it being suspended - is anyone’s guess, but it is a view perhaps that needs to be reflected and recognised.

For instance, I was surprised by a view expressed to me on a number of occasions - that the new and mostly mocked 80kph speed limit on the cintura ring road, is actually thought to be a very good thing by some of my correspondents.

Going even further, a few have even suggested that the island has regained some of its long lost tranquility once again. Without, it has to be said, them having the good grace to acknowledge the fact that they being located here on the island at all, would put them at odds with that view.

Nevertheless, it is interesting that people do have a very different ‘take’ on what they believe to be the plusses and minuses of our present predicament. If you hadn’t guessed it already, you wouldn’t have to be a genius to work out that many of the views that have come my way in this regard have been articulated by mostly, but not exclusively - older people.

However, just as the young yearn for the time to come again where they can go out freely and socialise and do what young people do - isn’t it that surprising that some of those at the other end of the age scale want the exact opposite?

TO complicate matters even more, within this older generation lay attitudinal fault lines that separate out those frustrated with limited freedom of movement and those who positively welcome it - and I am not talking about the threat or otherwise of contracting Covid.

As a counterpoint to those who are happy to have limits imposed on their lives, there are others who rail at these curbs in their freedom as much as any 21 year-old seeking a good night out with their friends. Family ties - and an inability to meet up with them either here in Majorca, or more likely in the United Kingdom, Ireland and Germany, is a major reason why an older generation can’t be seen to have exclusively one view or another.

Indeed, I know of grandparents with one grandchild who are frantic to get back to their families wherever they may be - whilst others who have large extended families seem to be indifferent to travelling anywhere for anyone at the moment.

On a broader issue, it is also hardly surprising that those who work in certain industries such as tourism and hospitality are militant in their understandable desire to dismantle the lockdown mindset that they believe, rightly or wrongly, is destroying their lives for now and in the future. Meanwhile, at the other end of the scale, those in other sorts of jobs, for instance - within various public sector organisations, they are not going to have the same passionate desire to lobby for the end of any lockdown that has been imposed as those hanging by a thread before plunging into unemployment or bankruptcy. 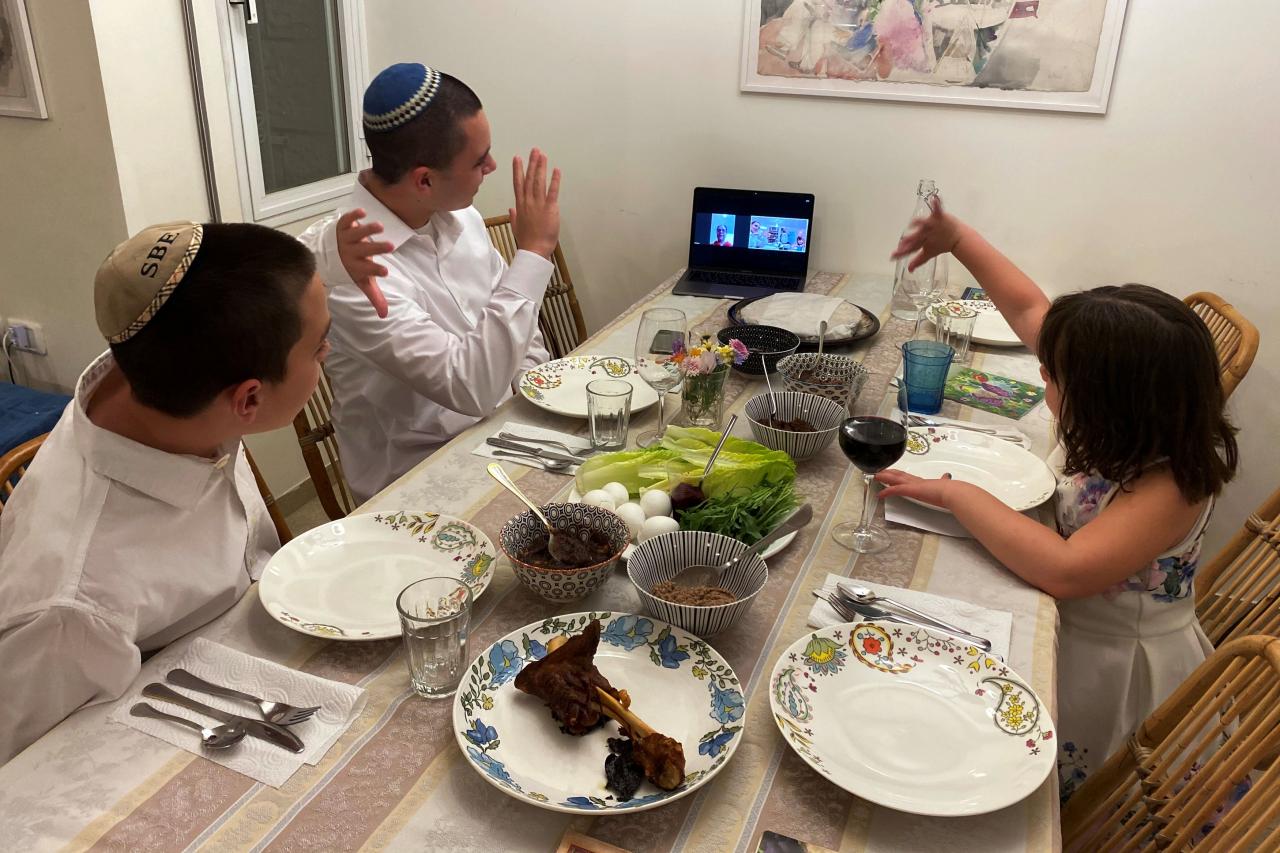 Indeed, it might stop them having a drink with friends, but it isn’t going to see their lives demolished. Going back to my earlier prognosis, it is understandable perhaps to believe that everyone thinks and reacts in the same way to the imposition of limitations on their lives. Age is certainly a factor, as is the job that you do - if you are lucky enough to have a job. Similarly, if you have children, you might have a different view on the pandemic and all its restrictions if your children are either five years of age or fifteen, if you are currently a parent, you certainly don’t need me to tell you the differences.

It also has to be said that most relationships are never founded on the understanding that the person you love and admire is going to be in glancing distance of you, day and night - for the best part of a year. Understandably I suppose, our attitudes to Covid-19 are shaped by our own individual lives, positions and predicaments, and there has never been - and there will never be, just one catch-all reaction and response to protocoled measures that are introduced by this or any government anywhere in the world.