A shorter working week: the winners and losers. Plus, Easter tourism and Euthanasia!

This shortened working week is already in existence anyway

I have been reading with interest the MDB’s report on the proposal that Spain could soon become one of the first countries in the world to try out the new(ish) four-day working week system.

Hmmm! - I suppose I could make a cheap-shot pointing out, that to all intents-and-purposes - many of us believe that this shortened working week is already in existence anyway.

Indeed, if you look at any list of local, regional, and national fiesta days you’d be hard pressed to spot a complete working week anyway - let alone a full working five day a week month.

Yes, I know that’s a gross exaggeration, but I think you get my gist anyway don’t you? Although slightly miffed that this has only come under discussion since I have ceased to be a wage slave, clearly there is nothing wrong with the concept, just the fact that many things would have to change in the working environment and the work/leisure/home mix.

So then, we all agree that it’s a good and noble idea - but, who is going to pay for it? Because, unless your four day working week is matched by a similar salary as before, who amongst us could afford to lose the income?

Nevertheless, perhaps it is about time that the present working hours established in the middle of the 20th century came under review.

However, I can’t help thinking that the more affluent, or well paid the employee, the easier it would be for them to reduce their working hours, given the fact that salaries and wages would have to be cut to accommodate the new system.

I would also like to be convinced that non of this would impinge on present salary levels.

Because you don’t have to be a genius to work out that unless there was a level salary base consistent with what a person is paid now - those on lower incomes would be forced to work overtime (within the new context) just to keep level with what they earned before.

This in effect would make the new four day working week a middle-class and white collar aspiration as a ‘salary’ is by its very nature very different from a ‘wage’ strictly aligned to hours worked. As for the rather glib soundbite emanating from the discussions thus far i.e. “A satisfied employee means a satisfied customer” - perhaps we need to wait and see!

Over the past year there have been times when I have detected a certain anger amongst friends and acquaintances based on the island about pandemic tourism.

However, I have to say that the recent furore over German tourists being allowed into Mallorca prior to Easter, whilst Spanish citizens from other regions are not, has rather swept the board in terms of vitriol towards our regional government.

I have to be careful, because with the best will in the world some claims and counter-claims regarding this issue are confusing to say the least.

Indeed, it was my understanding the island based tourism industry were keen to downplay Easter holidays this year, in the hope that this would be a precursor to a more structured approach to incoming tourism during late May and beyond. 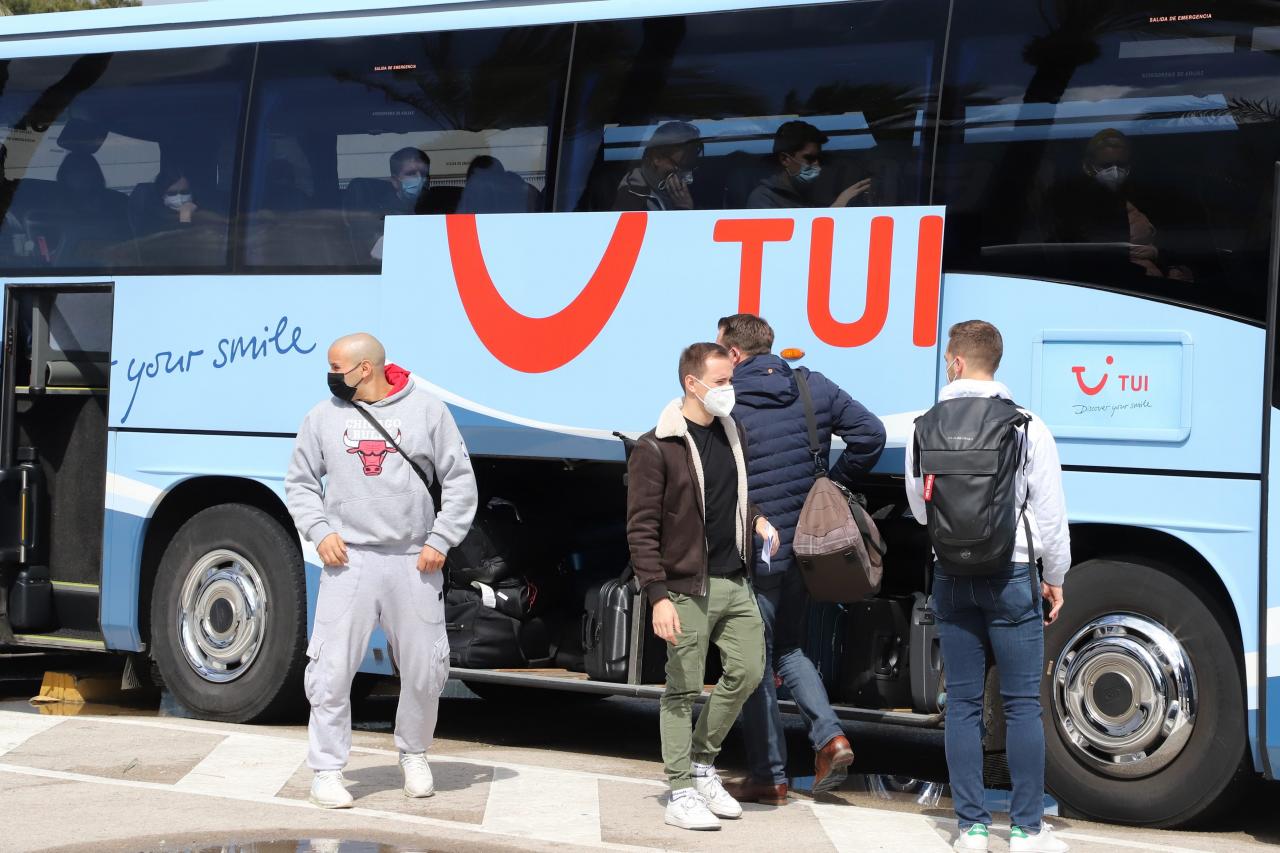 I like to think that I’m fairly well informed as to what is expected of those tourists (or second home owners) arriving on the island - but, I have to say that I’m really not sure anymore.

For instance, we are told that certain Covid-19 testing protocols have to be passed by incomers to the island - however, some social media warriors insist that at Palma airport many visitors are being waved through unmolested by some officials supposedly seeking evidence of negative Covid tests.

Indeed, some sane and sensible people are inquiring as to who runs Mallorca presently - the regional government or certain travel companies and airlines? What to believe!

Euthanasia - Where do you stand?

As I am in a serious mood for my ‘Confidential’ column this week, I thought that I would tread delicately around the very controversial subject of Euthanasia and the fact that the Spanish parliament have approved a bill to legalise euthanasia and assisted suicide.

Apparently, Spain is the fourth European Union country to take such a step. I don’t know if it is just me - but, I have always mistrusted those who take an extreme view on this subject in either direction.

It seems to me, rightly or wrongly, that both ‘pro and anti’ activists are a little too sure as to the rightness of their cause - if that makes sense? Personally, I would err on the side of those wishing to legalise euthanasia - however I would make the process towards making that decision on an individual human being as medically and legally exhaustive as possible.

By this I don’t mean just the timeframe, but all the elements surrounding any individual case.

Unhappily, even in the most civilised of societies, rules brought in by governments and institutions gradually become less and less rigorously observed over time, leading to a lessening of their effectiveness and could lead to a gradual distortion of a persons right to life.

It will not always be the case that a terminally ill - yet articulate person is at the forefront of the decision on his or her death.

Alas, life is more complicated than that. That is why every detail of the process is made absolutely clear to everyone involved including the person who’s life will come to an end - indeed especially them.

Anyone who has ever witnessed a family spat over a deceased family members ‘Will’ - or any other end-of-life conflict, will not have to be reminded that this subject is neither clear-cut or totally without perceived advantages and disadvantages.

So for me, on a purely personal basis - let’s proceed, but with the utmost caution and respect.