Confidential: Mallorca ex-pats; the shape of things to come

When I first arrived to live here in Mallorca almost 21 years ago now, the profile of the average British expatriate was very different from what it is now. Perhaps hardly surprising as time marches on and the world is a very different place as well.

Without slipping into unwarranted jargon, at that time as we entered into a new millennium, it was as if we were at the end of an era. Since that time when ex-pat retirees dominated the scene, the profile of British citizens living on this island has shifted a number of times.

Yes, there was always a large number of young seasonal workers around and about the place having fun and working hard - some even put down roots here, settled and started families and many are still here now - older, and perhaps a little wiser.

The retirees of old have morphed into something different from the majorly over 65’s of times past and arrive here on the island much earlier, many still working because of the surge of jobs and careers that can be done primarily via computers and other home-work facilities.

Furthermore, during the so called ‘noughties’ (2000 to 2010) many younger professional people arrived on the island, families in tow, which once again altered the make-up of the expatriate community.

A lack of self-awareness?

I find myself writing about this subject because of a recent article in the Bulletin regarding a “boom” in the British population on the island. A rise of 1,800 British residents to 17,852 registered residents, an increase we are told of some 11.6%.

Naturally, these numbers align themselves to the need to formally register as a resident after Brexit and the United Kingdom leaving the European Union. However, the figure that still makes me sit-up and take notice, is that of 381,448 UK citizens living in Spain, a rise of 6% on the previous year. 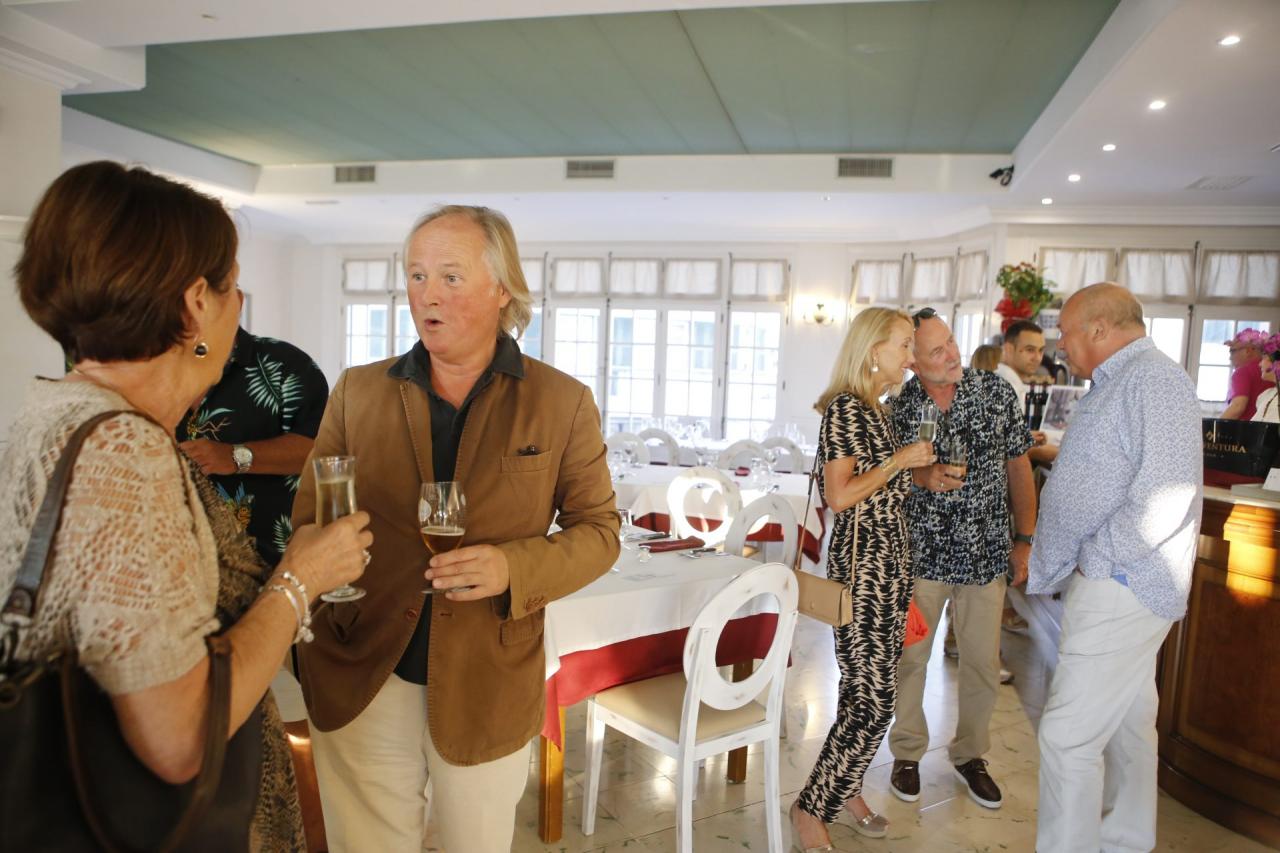 If you are anything like me, you’ll find that figure surprisingly big. Mind you, given past experience - I suspect that there are still more than a few Brits ducking-and-weaving around the system for all they’re worth, but nowadays that aim’t as easy as it once was - come on, and why should it be?

Apropos nothing - I had a coffee the other day with my friend Kate Mentink - and as a former politician on the island and campaigner for the UK to remain in the European Union she told me of the times that during the Brexit campaign of 2016 she and colleagues would address ex-pat meetings in different parts of the island.

Food for thought: Eat Oranges and put some zest into your life

It seems that Kate and her associates were roundly abused on many occasions by Brits at public meetings angry that Kate and her team were so pro-EU. Indeed, she told me that at one such event she and her colleagues upped and walked out - so bad was the heckling and barracking that was aimed at them.

This at a public meeting in Mallorca, Spain - a country that is part of the EU that the audience were happy to live in! Doubtless, the very same people who have been dragging their feet and complaining that they have to properly ‘register’ nowadays as an island resident. The words - Lack of Self Awareness - spring to mind.

Modern life is a busy life

With the onset of the pandemic, it will be hard to tell if the shape of the expatriate community will be affected in any way; but, I have a fair idea that it will. For instance, my contacts in the real-estate industry tell me that there is currently a surge in German and Scandinavian clients looking for finca type properties across the island.

It seems that German buyers in particular, living in large cities, with money to spare are seeking either second homes or holiday properties either by themselves or with other members of their family or even work colleagues and friends. 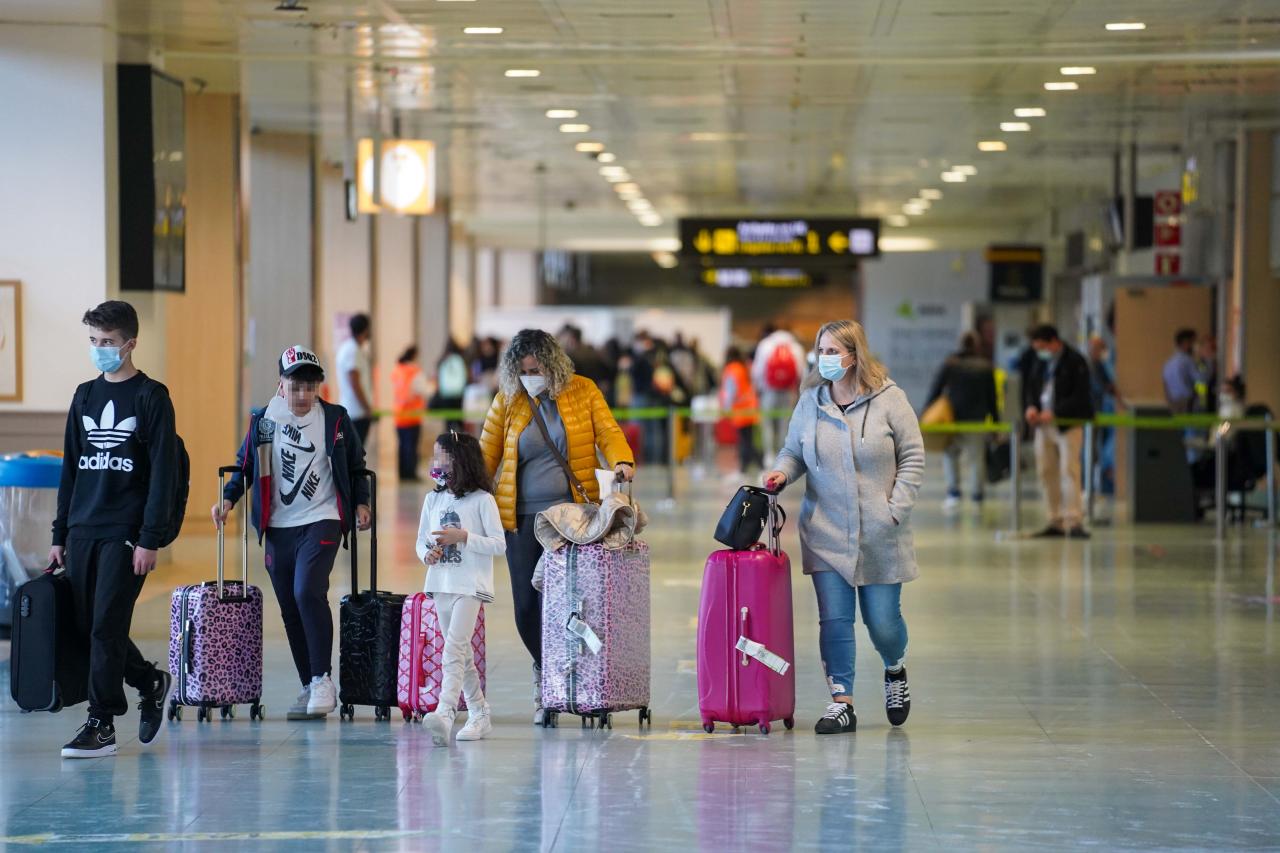 They tell me that they expect a movement in that direction any time soon within the British market. Nevertheless, it is within the British ex-pat population that I am particularly interested. People do retire earlier nowadays and often have other business interests even when intending to live somewhere like Mallorca.

The rise in the number of fee-paying international schools bears witness to the fact that families are still being drawn here. However, I have noticed that over the years a number of things have changed within the British community. Time was, when every part of the island was serviced by various social, sporting and community groups, from amateur dramatic and social groups, to clubs and societies of all types.

As younger people arrived on the island, it was noticeable that these groups started to fade somewhat, and from an excess of various ‘hobby’ group very few survive. I am told by my own children in the UK that this is not just something that is happening (or not happening!) here in Mallorca, but - right across the United Kingdom. It seems that modern life - means a very busy life - but, surely it was always the same when you had a young family?

Life is bound to change

As we emerge from Covid-19 - as we surely must, it will be interesting to see in what direction island life takes us. Will ex-patriate life re-shape itself once again as it did when the budget airlines opened up a whole new possibility of living and working abroad?

Might it be that people become a little more cautious in their life choices post the pandemic? Indeed, it could be the case that ex-pat islanders starved of easy access to their loved ones, decide to up-sticks and leave - happy in the knowledge that they have - ‘Been there, done that.’

One thing is for sure, the profile of those of us who live here from foreign lands is bound to change over time, pandemic or not. Perhaps that’s why so many of us enjoy living here so much; I certainly do.

Same old thing, calling illegal immigrant tax dodgers from the UK "expats". While almosr all of them have survived doing cleaning and "airport runs", without the required insurances etc in place, and laughing while taking bread from the mouths of people legally registered on the island. Brexit has been a great thing for Spain, giving power to the Spanish authorities to change all of this, (which is why the former didn't want it), and ir will make Malloeca a better place for legitimate folj here.