Mallorca's person of the week: Mallorca’s ancient past & unemployment

This week in the Majorca Daily Bulletin

... ... was Isabel Ayuso, the president of the Madrid region, who had called an election when she feared a no-confidence vote would be brought against her that might well have ousted her.

Ayuso, even more so than the leader of the Partido Popular, Pablo Casado, has become a figurehead not just for Covid management that is more relaxed than in other regions but also for the stark contrasts of right versus left in Spain. The Madrid election, from which she emerged victorious if not with an outright majority, might be said to have been a gauge of a shift in national sentiment from left to right.

For, Mallorca’s ancient past. The island’s history in terms of civilisation is far more recent than much of the Mediterranean, but this doesn’t make it any less fascinating. It is perhaps more so, because there is not the historical evidence supplied by what were way more advanced societies.

Majorca’s history is a journey of real discovery and of getting hands dirty in excavating the past. Manacor town hall offered an open day of one of the most unknown of all the ancient sites - the Sa Ferradura fortification in Porto Cristo. It may not be much to look at, but there is real history lurking in those rocks.

For the relentless reminders of how much the pandemic has devastated the island’s employment and tourism. The unemployment and tourism statistics appear at the start of each month, often on the same day, and together they tell the unmistakable story, one with which we have obviously and sadly become all too familiar. 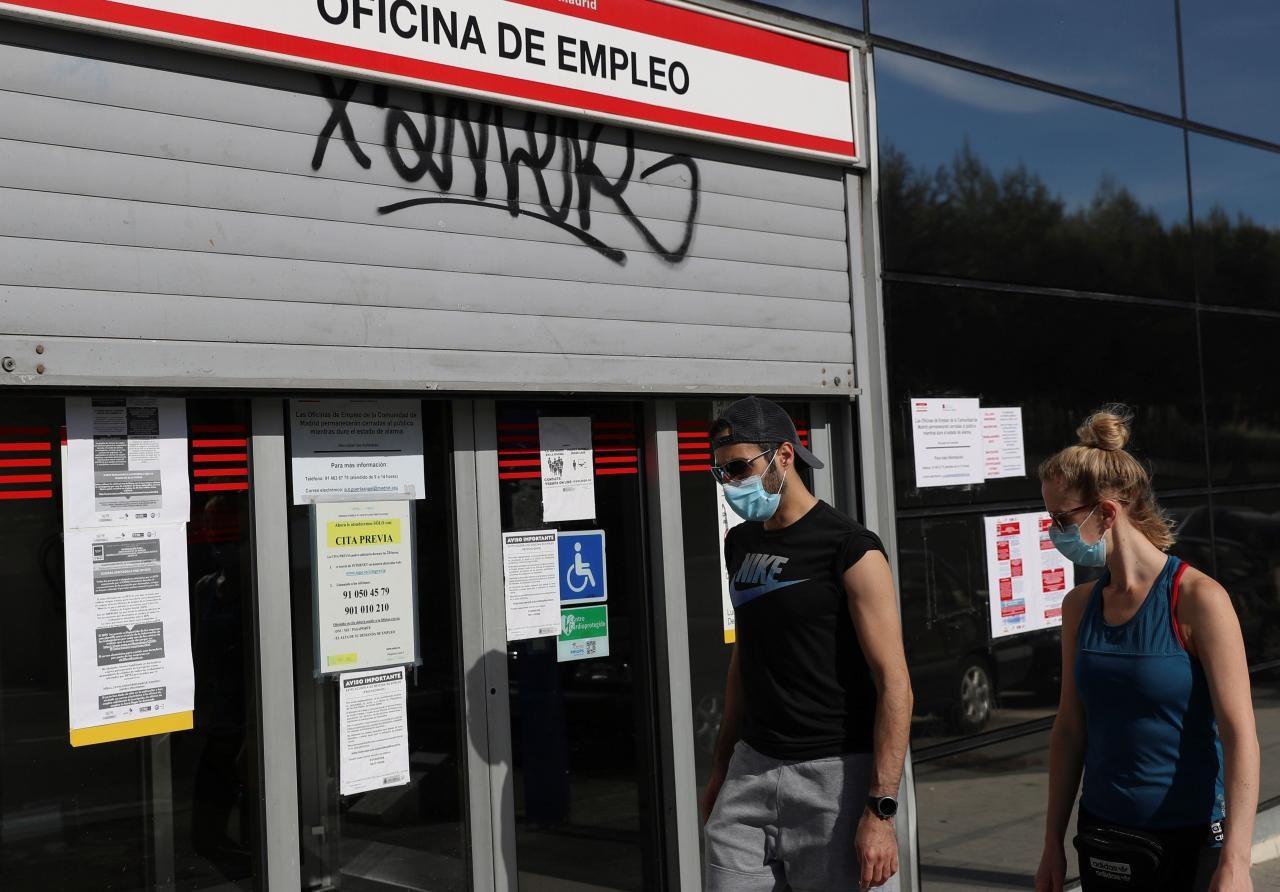 But this familiarity doesn’t make the figures any less depressing - unemployment in April up 13%, tourist spending down by 76% in the first quarter, the number of tourists compared with pre-Covid 2019 down by some 600,000 between January and March. We just hope and pray that this disaster soon ends.