Sitting on the bench? & A good egg

Sitting on the bench?

Hats off to author, Corinne Averiss, who slapped down media attempts to embroil her in the latest of Meghan Markle’s controversial news items, namely the launch of the Duchess’s first children’s book, The Bench.

Averiss had created the title, The Boy on the Bench, whose cover bears an uncanny resemblance to Markle’s but the plot is seemingly different. In truth, it’s irrelevant whether the book has been plagiarised or not because Averiss would probably not have the finances to sue such a prominent individual and secondly, she’ll be cleaning up on book sales with all this unexpected PR and copious media coverage.

It’s a win-win for the author and wisely she’s kept well away from any potential fireballs that might have targeted her had she incurred the wrath of the controversial figure.

Either way, it’s a tad awkward that the Duchess’s book has already had its price slashed by £3 before it has even launched. Still, given the fat advance Markle will have received from such a giant of a publisher, it won’t matter to her one jot if nary a copy is sold. She’ll have already made a mint and can walk away from any impending disaster with more than a fistful of dollars.

Recently my son was telling me about the disturbing rise of Tik Tok and the influence it has on the younger generation. Much as I’m aware of it, I have never had the slightest interest in viewing its videos. All the same, I was amused by the story of Adele Phillips, the Welsh Tik Tok fan who’d watched a film on the platform of a supermarket egg being hatched and decided to have a go.

She bought two duck eggs from her local Morrisons supermarket and kept them in a warm airing cupboard before transferring them to an incubator that she purchased online. Voila! Four weeks passed and one of the eggs hatched into a fluffy duckling. Instead of giving the duck to a farm, she decided to keep it as a pet and bought a female duckling so that it would have company.

I like a happy ending. Meanwhile, back at the Soller ranch, I am anxiously awaiting the hopefully imminent arrival of new chicks and baby pea-chicks. It’s not a given and there are many predators about so all I can do is cross my fingers tightly like a benevolent aunt and hope for the best.

A Twitter user caused a media hiatus when he admitted to living in his London apartment for 24 months without realising that a cupboard in his kitchen contained a dishwasher. He had assumed it was there for decorative purposes and didn’t open. How the discovery was made he didn’t explain but was honest enough to admit to the bizarre mistake.

I remember that we survived in Soller for several years without the need for a dishwasher but got lazy and after being barracked by many friends, decided to take the plunge. It has been useful, I’ll admit, but no one in the household likes emptying the wretched thing and putting the cutlery away is the most loathed action.

So what it tells me is that these time-saving devices have their place but they don’t necessarily bring total satisfaction. In essence, we humans always like to find something to whinge about!

I have to admit to having found the Super Thursday UK elections as absorbing as sandpaper. Maybe having lived in Mallorca for more than 20 years, I’m simply not motivated enough by UK politics anymore, especially following the Brexit vote. In fairness, I did find the display of attendant dogs interesting and also pictures of the appalling weather conditions and snow in some polling districts. It served as a sanguine reminder as to why we moved over here in the first place, not that I needed it.

Images of nuns in habits casting their votes and the rather forced display of togetherness by BoJo and Carrie were reasonably entertaining. This piece will be published before the votes are cast but consulting my crystal ball (yawn) it’s obvious that BoJo will have a triumphant lead, the beleaguered London mayor, Sadiq Kahn, will slither back into place with a pretty marginal lead and everything in Scotland will stay the same, more or less. It would be fun if I were way off-mark but as there is no effective opposition currently in the UK, BoJo will no doubt continue to skate on water.

So, after a frenzied writing period, I have finally finished the first draft of my seventh Mallorca-based travel title, Peacocks in Paradise. This will be the tenth book I have written so a small but satisfying milestone. It is four years since the last travel title, A Chorus of Cockerels, as I completed two crime fiction titles in-between. It has at times been challenging as I was unable to finish research early on due to Covid restrictions. 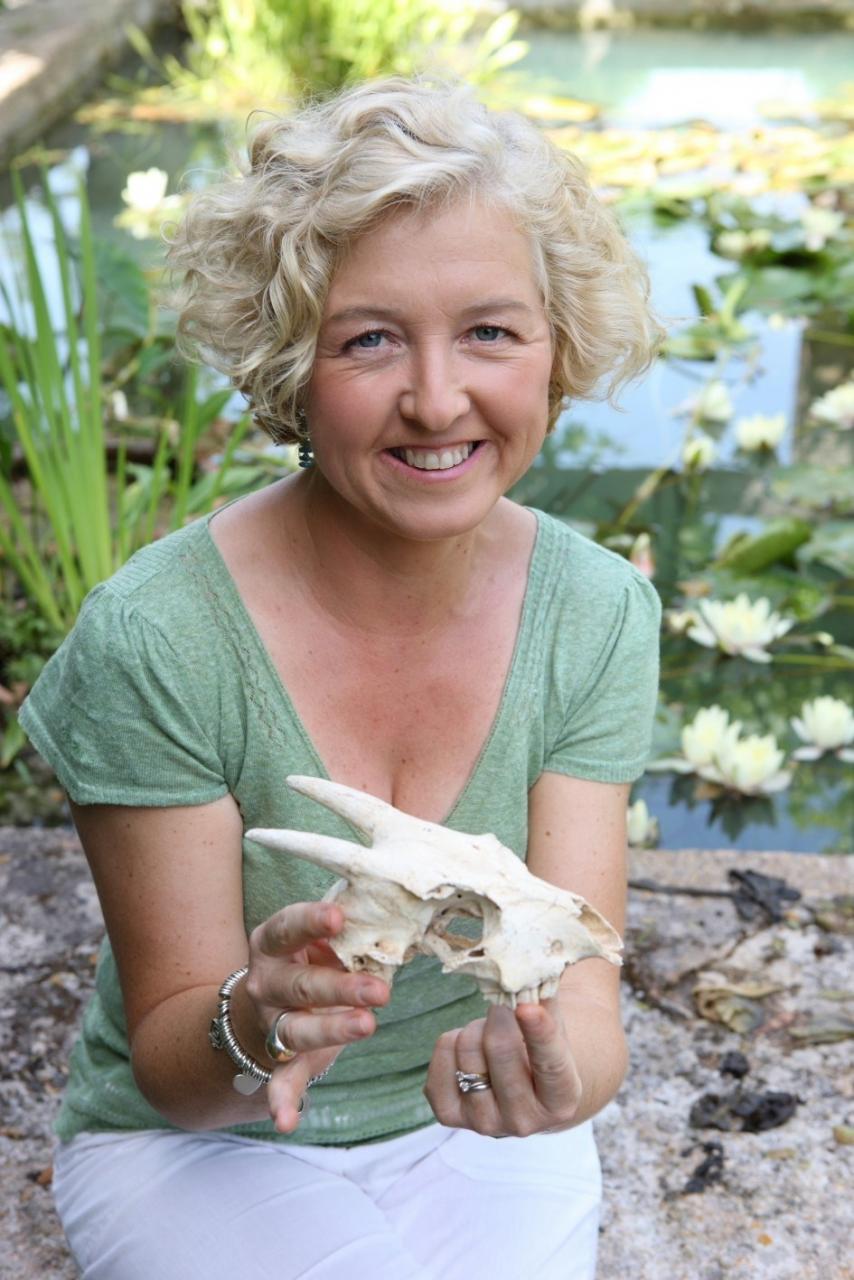 After edits it will be off to the editorial team, followed by the typesetter and printer and finally distributor, book reps and bookstores in time for the launch on 15, July. The hardships of the last year have taken their toll on us all in different ways but in the future I will at least remember having written two books during the surreal pandemic.
Spoiler alert: there will not be one reference to the virus in the new book and it will be unashamedly positive and complimentary about the people, culture, traditions, fauna and flora and landscape of my beloved adopted home. At least I’m honest.