I can’t be alone in this pathetic inability to engage in this sort of stuff | JOHN G. MABANGLO - jgm AY - EFE

For reasons that are not entirely clear, most men would rather nail their eyelids to the floor than read a set of instructions. It’s true I’m afraid and as a major offender in this area I really can’t explain why this should be the case. I have had a mobile phone since they were the size of a house-brick in the early 1980’s and I am ashamed to admit that I have never once even glanced at the accompanying booklet that explains in some detail what interesting and innovative things you can do with it.

Indeed as time has moved on - so called smart-phones It appears, can get you on the interweb, take photos, listen to music and have a nice foreign lady talking dirty to you, all of which seems like a jolly good idea, but alas is a complete mystery to me. In truth, ever since she organised Whats App on my phone, I can phone anyone anywhere for nothing and still don’t understand how this can be done! I have come a long way since writing phone numbers on bits of paper ‘cos I couldn’t remember how to speed dial.

Happily, a couple of colleagues at the radio station a few years ago would help me out with some of the trickier elements of modern technology and I was truly grateful but - although I knew that I was being pathetic. What makes it worse is when they would show me how to do it very slowly and deliberately as if I was a bit thick and had the concentration span of a gerbil on speed. I would pretend that I was listening, but had no intention at all of wasting three minutes of my life finding out about the complexities of a ‘stick’ thingy that you shove into the side of your computer for some reason.

The thing is, although I know that it is important, it is all such a faff and I really can’t be bothered. Sometimes I get swept up in conversations with friends whereupon I do not understand a word they are saying - I smile and look interested and engaged and I assure you that I am good at this, and occasionally make a contribution where I just repeat verbatim what the last person said and then nod sagely. Moreover, some of them will send me amusing videos of all descriptions but I gave up trying to open any of them a couple of years ago. Come on, I can’t be alone in this pathetic inability to engage in this sort of stuff can I - surely?

Our dishwasher started playing up last week and the machines instruction manual was thrust rather rudely into my hands - why and what for, God only knows. I pointed out that it would be for the best if we called a technician with the appropriate dishwasher repairing certificates and he would put it right in a jiffy. Oh no, this was a far too sensible idea, all I got in my ear was - “The callout charge will be a fortune, it’s probably something simple, just check the manual.” Hell’s teeth, the instruction manual was about an inch thick and after reading the introduction I just gave up.

But she wouldn’t let it lie would she? After much slamming of doors and muttering under her breath she finally announced “I’ve fixed it.” Did you darling - that’s nice - was my droll rejoinder and then she rather rudely shoved the manual under my nose making me spill my coffee - “Look it’s really simple, just use this problem solving checklist and it covers everything.” I reckon she should go to night school and study dishwasher technology or something, because she clearly has talent in this area. However, I concluded that discretion was the better part of valour and decided against saying anything; you know, just in case there were sharp implements anywhere to hand. 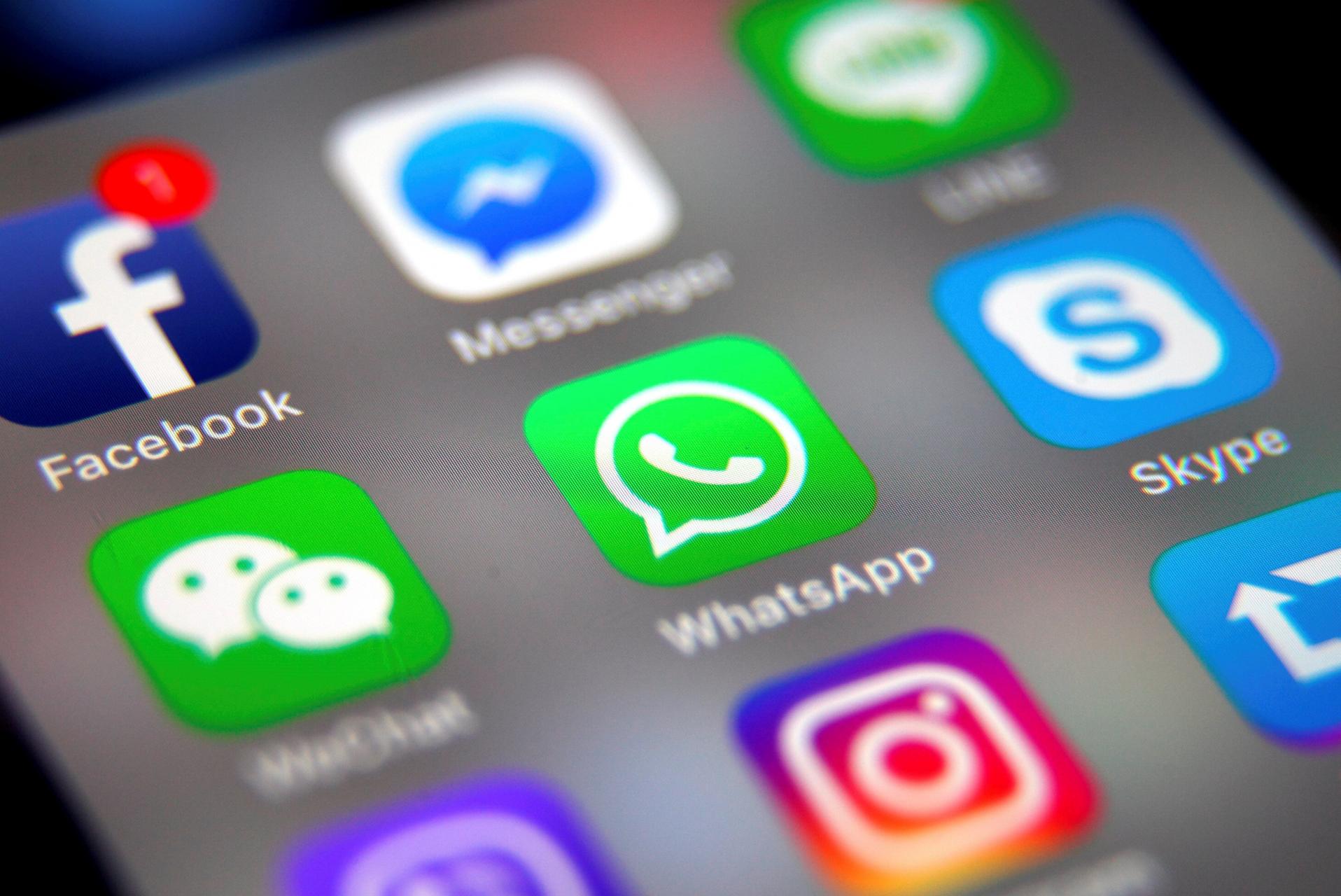 Yes, instructions can be confusing, imagine the size of the instruction manual if you bought one of them there iPads. I was watching a glossy advert on the television the other day singing the praises of the latest upgraded version of the thing that I have just been talking about. It turns out that this new wonder-to-behold thingymajig is truly amazing, you can do all sorts of stuff with it, you can read books and er - lots of other things as well.

I wondered out-loud if I should get one as she won’t let me anywhere hers - cue loud and prolonged laughter, so much so that I feared that she could have an accident of some sort. What pray, is so funny about that I ventured. In between sobs and hoots, her reply was most unkind, something along the lines of “You can barely find your own arse in the dark with both hands, so what makes you think that you could even switch the thing on?”

I have to say that I am getting a little narked by hers and other so-called friends attitudes towards me and new technology, furthermore it is my choice to be so bad at this sort of stuff and after that revealing outburst I am seriously considering going on a proper course and then I can join the massed ranks of all you information/technology - and social media platform bores as surely it can’t be that hard otherwise certain people I know wouldn’t be able to do it anyway.

In truth, it has always seemed to me that most of my pals are probably just bluffing and deep down they are about as clueless as me, but crucially they know a few key phrases and talk with fake confidence in a loud and irritating manner. That’s it, what we need is not education in this matter, but ‘The Bluffers Guide To New Technology’. This is a book that I will write myself, I could make a fortune.