Person of the week: The future of Gibraltar & COVAX vaccine-sharing programme

.. is Balearic government spokesperson and minister for tourism, Iago Negueruela. In a bad week for the local government in which they were forced to introduce new restrictions and also try to counter Germany putting Spain on the “amber” list, Negueruela attempted to put a brave face on the setbacks.

He admitted that the news from Germany was not good and it would have an impact on the tourist industry. As regards the British market he said that he couldn´t see any reason why the Brits wouldn´t come on holiday to the island. 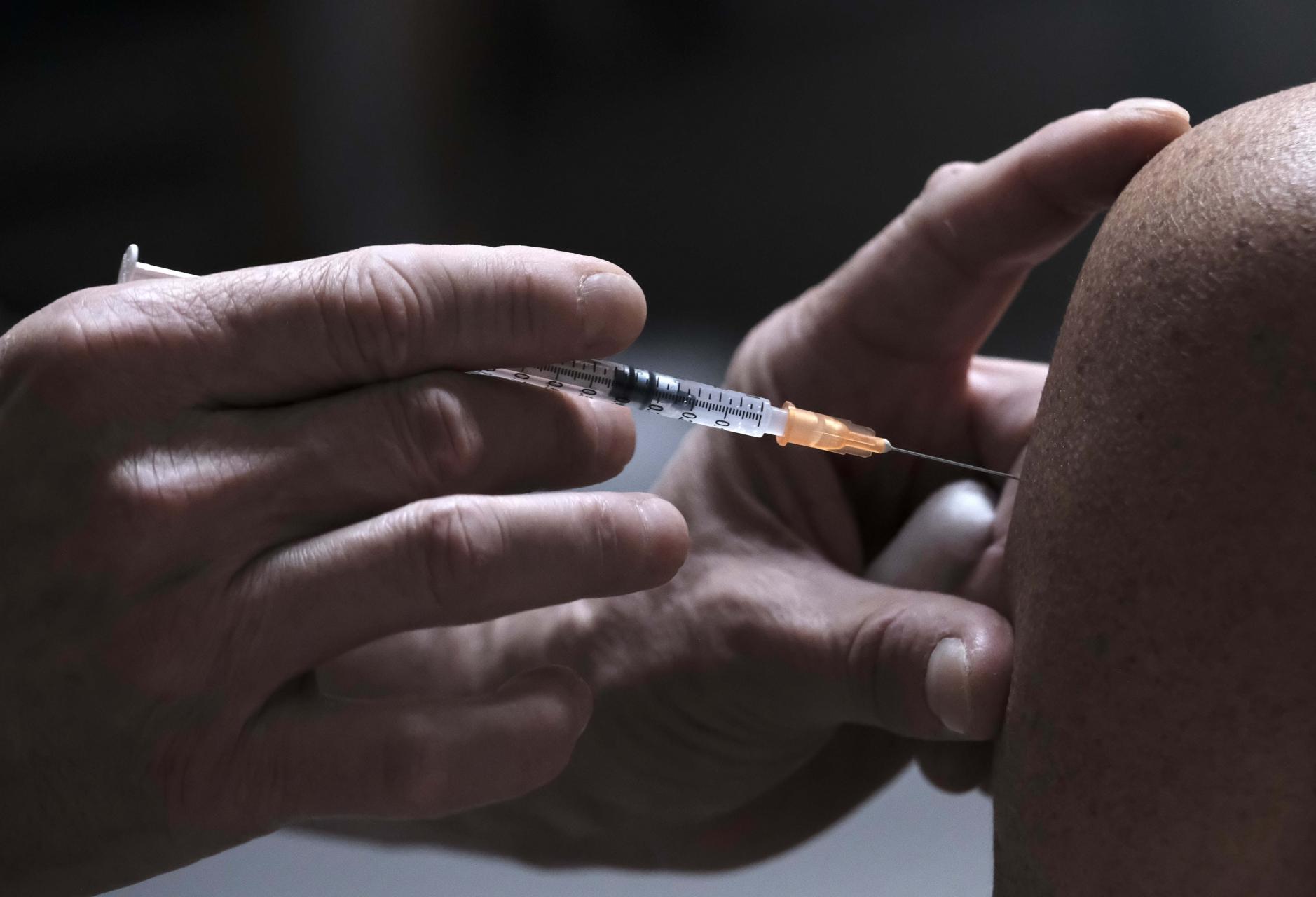 Speaking in an interview from Los Angeles with CNN en Español, Sanchez said the vaccines would be distributed through the COVAX vaccine-sharing program throughout the rest of the year. He added that his government has asked Cuba to launch reforms to help its people.

Britain told the European Union to “think again” after the bloc published a plan for post-Brexit negotiations over the future of Gibraltar that London said seeks to undermine British sovereignty over the territory. 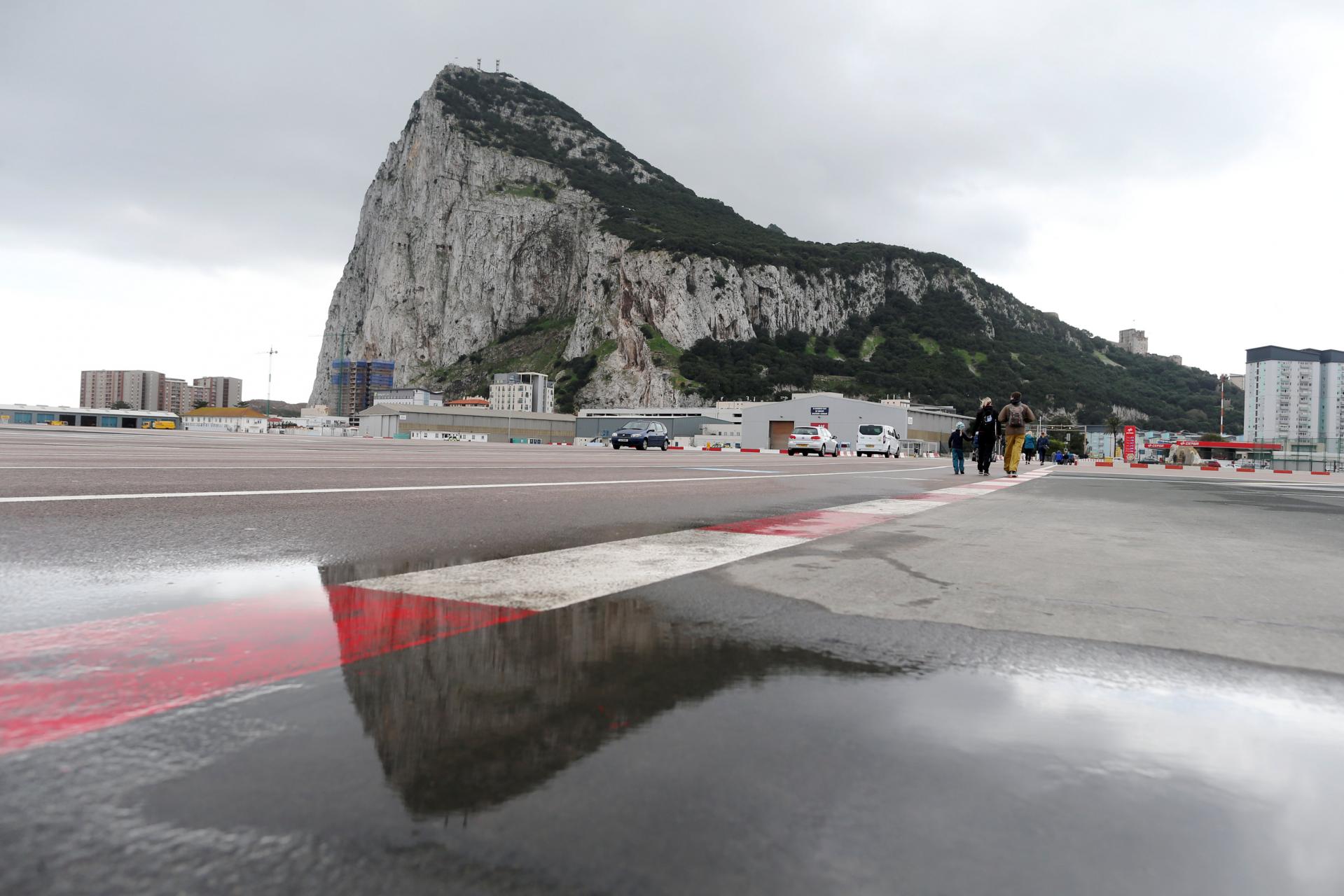 The European Commission said the draft negotiating mandate would have a positive impact for people living and working on either side of the border between Spain and Gibraltar without undermining the EU’s single market.

But British Foreign Secretary Dominic Raab said the plan conflicted with an agreement between London, Madrid and Gibraltar reached in December last year, just before Britain completed its exit from the EU.