"I couldn’t even turn to Eamonn and Ruth for company. What a palaver "

On Tuesday, they switched off our power - unannounced. Just for five hours, between 08:00 and 13:00, but long enough to throw the house into complete disarray. The freezer started defrosting, flooding the floor and causing the cheap skirting board to bulge, the alarm constantly chirruped, reminding me of its inoperative status, and the electric garage door wouldn’t open, imprisoning me in my own home. I couldn’t even turn to Eamonn and Ruth for company. What a palaver. 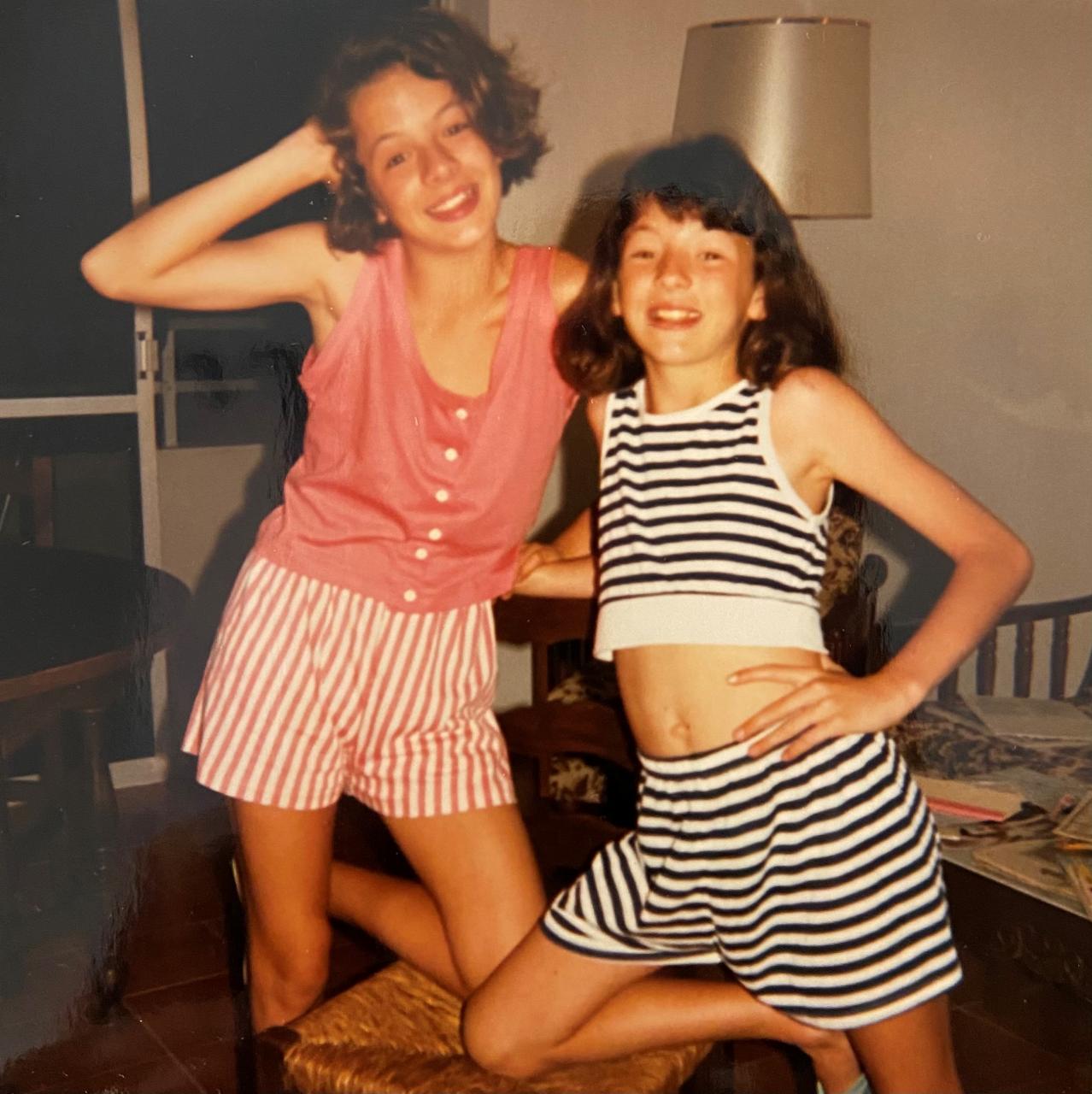 The whole episode reminded me of the Mallorca summers of my youth, when the power in our family’s bijou holiday apartment would be cut with great regularity. The matches and candles were in the top right-hand drawer of the dresser, easily located in event of blackout - which happened at least two or three times per holiday.

Equally, our water supply would often vanish from one moment to the next. I have a vague recollection that the authorities would shut it off to prevent tourists draining the reservoirs at an alarming rate. Just for a few hours, to teach them a lesson.

My shrewd family worked out that a nearby hotel seemed to have a back-up water source, so we’d throw shower gel and shampoo in a beach bag, wander nonchalantly past reception to the pool area, and do a team shower and hair wash, before wandering back to the apartment. It was enormous fun. 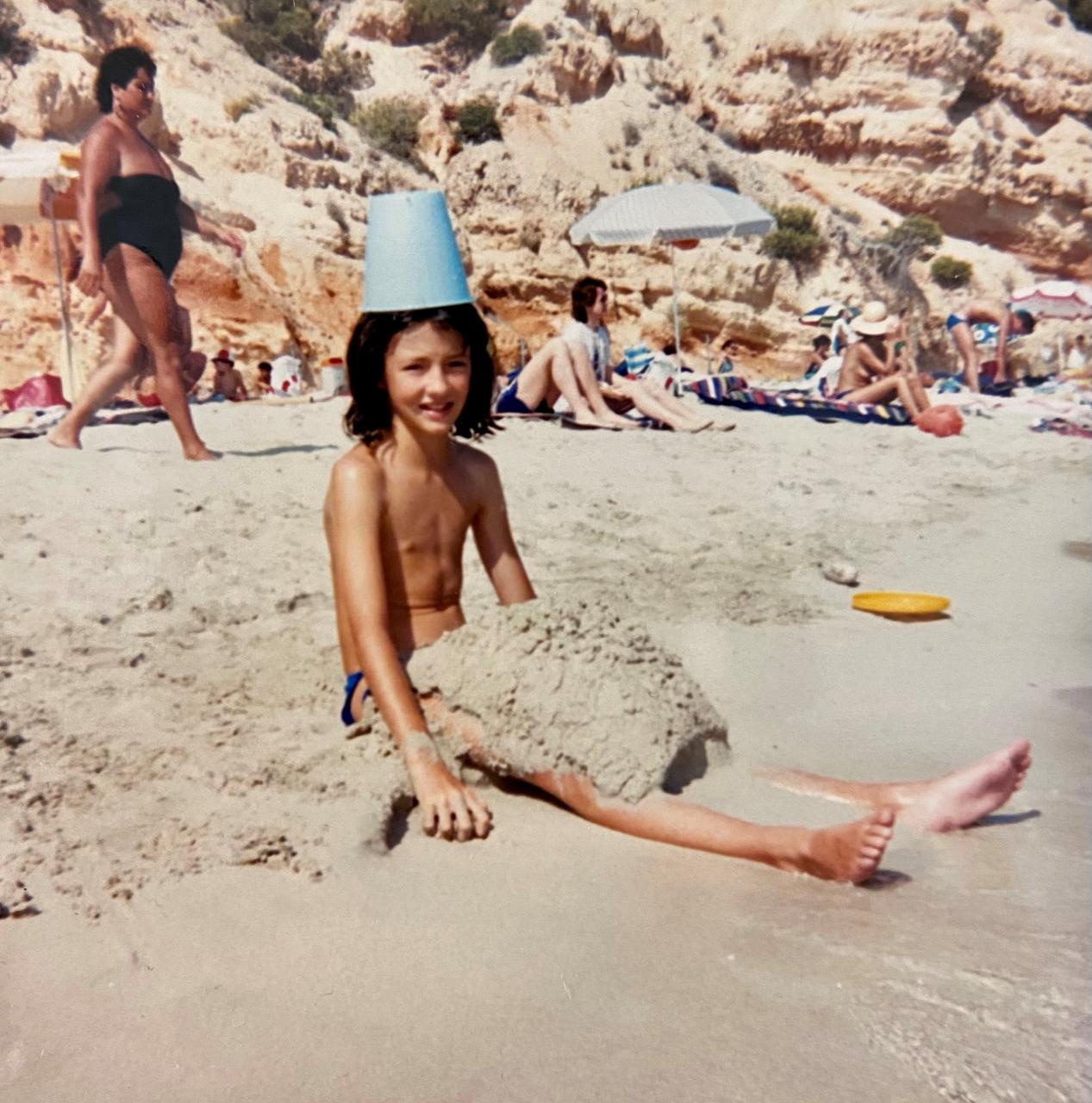 Speaking of a lack of water, my grandfather used this beastly weapon on the frightful youth next door. Our neighbours had allowed their sons a lads’ weekend, with loud music and foul language a nightly annoyance. When an alcohol-fuelled ketchup fight on the balcony attracted an army of ants, my grandfather grabbed a broom handle and marched round to give them what for.

(I’m not entirely sure what he planned to do with the broom handle.) For good measure, my father then clambered on a stool in the laundry room and reached over to secretly turn off their stopcock. Although a lack of water certainly wouldn’t have helped clear up the ketchup, it made us all feel better knowing the louts were living in shower-less misery for a day or two.

The final equipment-based holiday apartment memory involved the block’s lift. In the 1980s, there seemed to be no ‘elf ‘n’ safety’ when it came to Spanish elevators. While each floor had an external metal/glass door, the lift itself had none whatsoever, so you’d have to tuck your elbows and shopping bags in to prevent them getting bashed en-route. (Incidentally, the hotel where we used to do covert showers had the exact same lift arrangement.) Well, our lift had a personality of its own. 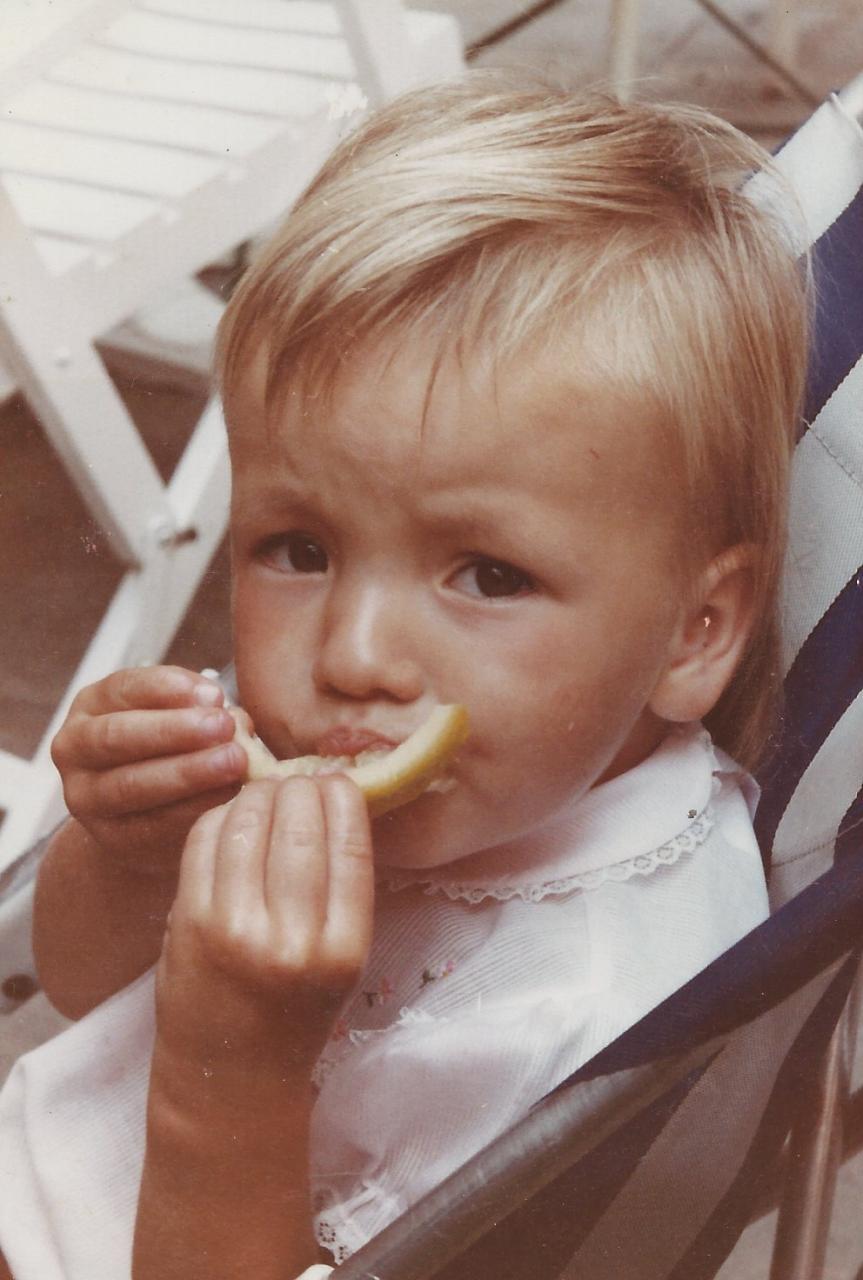 It would not be unusual to witness it whooshing up and down between floors, small puffs of acrid black smoke accompanying it on its journey. After a few laps, it would evidently decide it’d had enough and come to a rest. Astonishingly, the very next day we’d jump in it without a second thought. I’m not sure we’d be quite so relaxed about it all today.