Mallorca's person of the week: bright news for the economy & the price of electricity

... was Sarah Storey, Dame Sarah Storey, who broke a 33-year-old record in becoming Great Britain’s most successful Paralympian - the 17th gold medal for the swimmer turned cyclist at her eighth Paralympics; she first competed at Barcelona in 1992 when she was just 14.

Overcoming dreadful weather conditions in Tokyo in winning the 17th gold, Dame Sarah reinforced what has been her own personal story (no pun intended) of inspiration. There are so many others, such as swimmer Ellie Simmonds, who announced her retirement after five golds at three games.

For some bright news for the economy which came in the form of the latest retail sales figures. Nationally, there was a mere 0.1% growth in July. Twelve regions registered decreased sales. But of the five that had increases, the Balearics was way ahead of the rest - 5.9% growth, with Andalusia second on 1.7%. 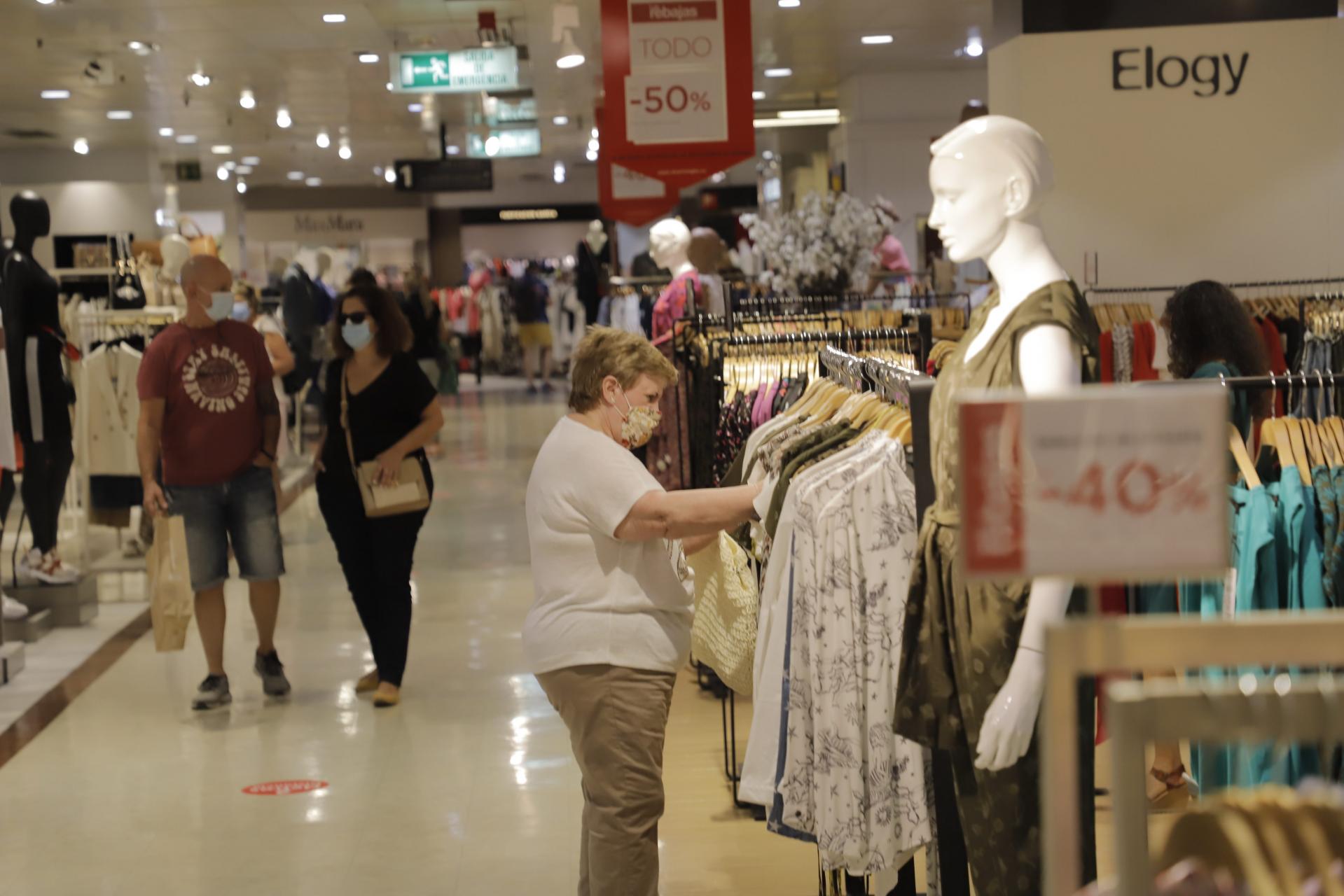 As the growth, with the exception of the Canaries, was in main tourist regions, it was fair to conclude that tourism was the main reason for the rise. This said, consumer personal equipment (phones, tablets, etc.) was the segment with the biggest increase of all.

For the seemingly inexorable rise in the price of electricity. It wouldn’t be right to describe the situation as out of control, as it is perfectly in control according to factors that determine the price on the wholesale market. But these factors, such as the price of carbon dioxide emissions rights, have themselves soared in price and have had a direct bearing on the cost of electricity. 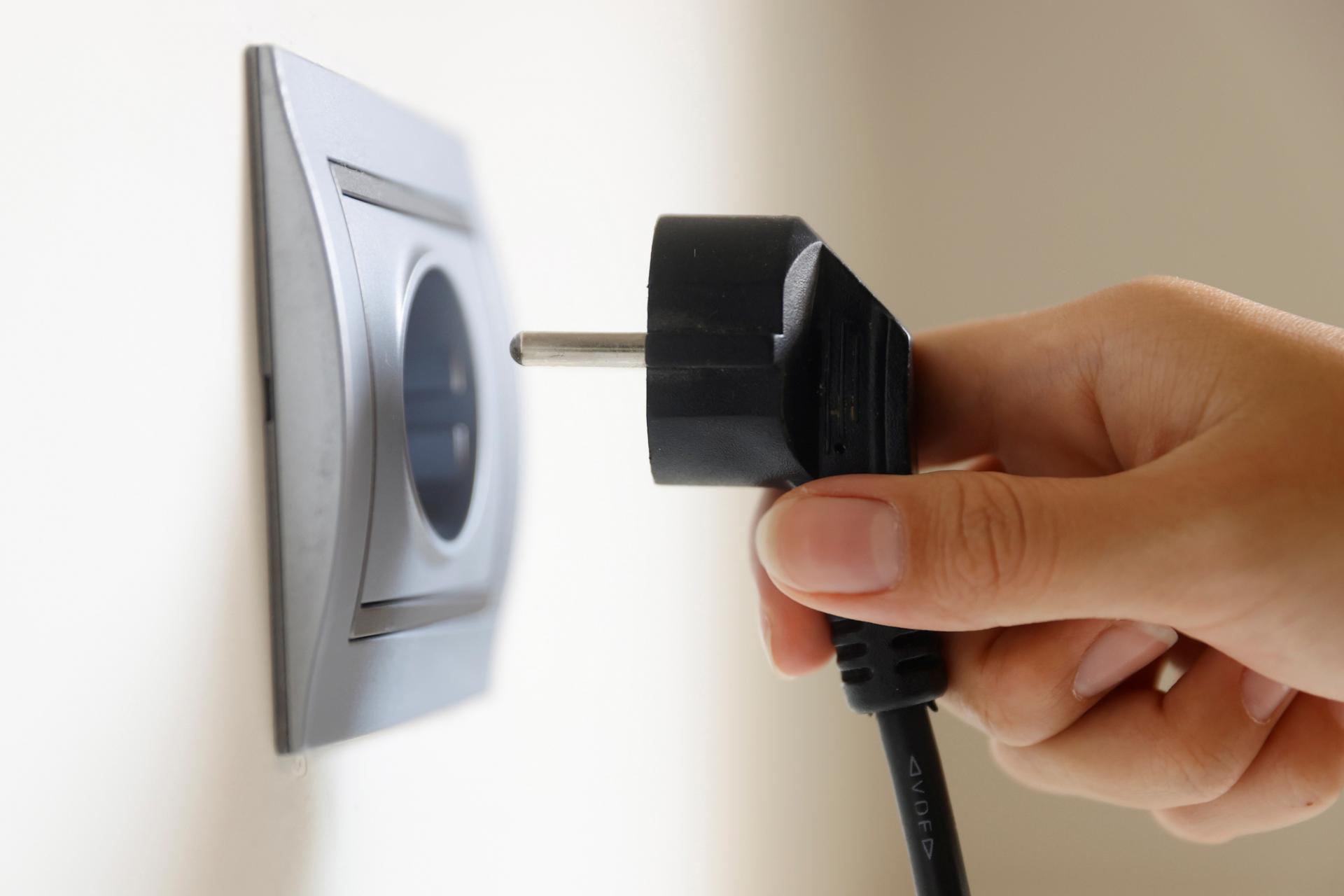 There is never a good time for this, but the current record high prices are unwelcome as they threaten economic recovery. Fuel prices have also risen, and so there are therefore inflationary pressures that don’t bode well for recovery.