Confidential: Don't panic - Perhaps it's not as bad as it seems!

Signs show customers that fuel has run out at a petrol station. | CARL RECINE

I have to say that my trade that is journalism, has quite a bit to answer for regarding the ongoing debacle that is the present mad scramble for petrol here in Blighty. At the outset of what we are now told was a small problem of distribution with only a couple of fuel companies involved, somehow turned into a full-on crisis in the matter of hours as the collective British media set about its work.

Put simply, but perhaps truthfully, television news and newspapers flooded their pages and airwaves with stories of terrible fuel shortages and then complained that motorists were panic buying - not, as some might say, merely responding to their own collective hysteria on this matter. Not a good week for media outlets - and more evidence, if any was needed, of scare mongering for its own sake, a thought that is now taking hold in the minds of the average citizen. 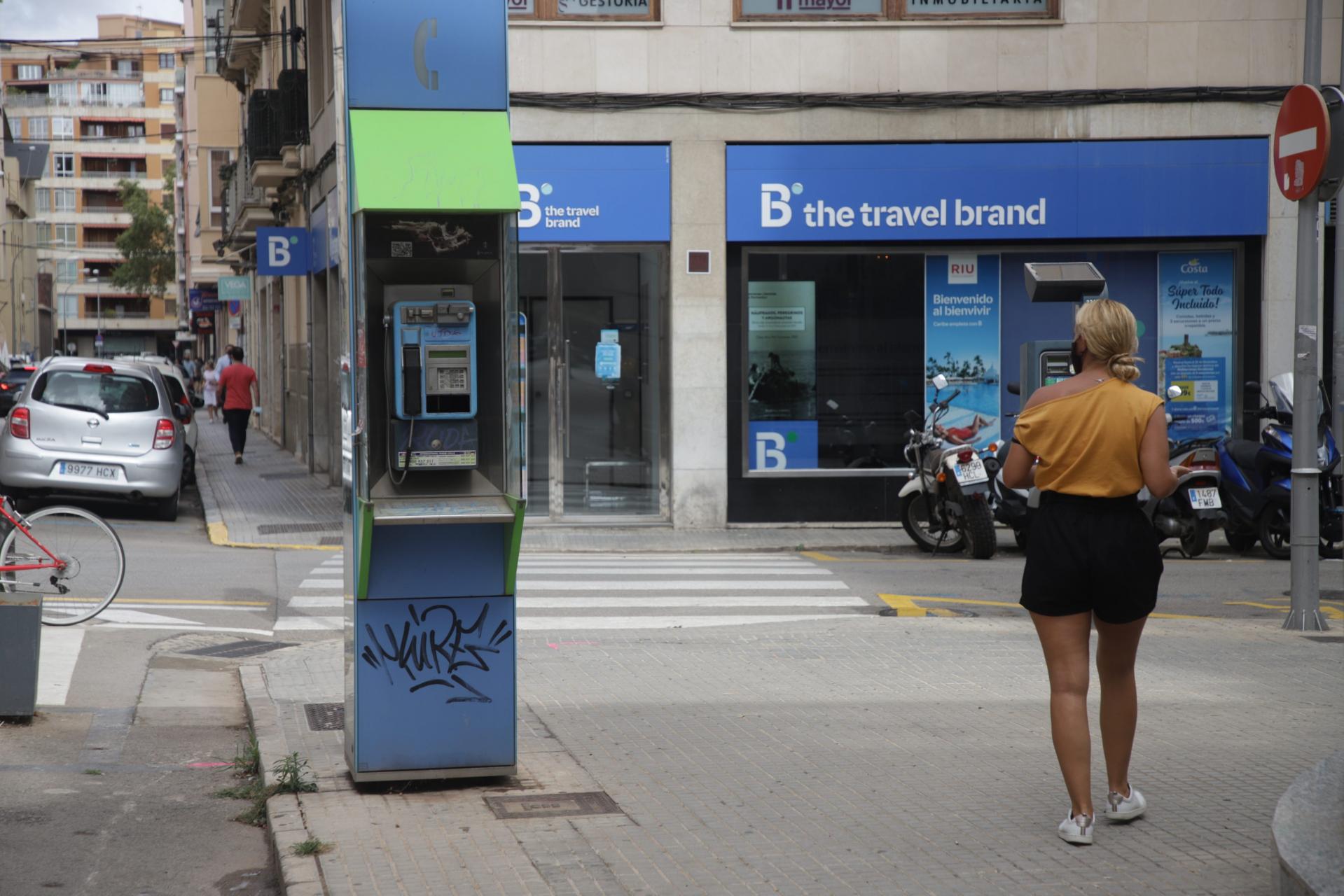 Indeed, from what I can gather, people are getting more than a little fed up with this sort of over-the-top reporting and news management. We even had the embarrassing sight of a television news reporter standing on the forecourt of a half empty petrol station banging-on about selfish, panic buying, amongst the motoring public.

I think this sort of thing is called a self-fulfilling prophesy and it seems to be happening here in the UK on a worryingly regular basis. It happens sporadically when there are various shortages in foodstuffs through a lack of qualified HGV drivers, but in reality these shortages could never be described as critical, or anything like that - but I suppose why spoil a damn good story with a nuanced and truthful description of the current situation?

In search of a great headline

In truth, the British publics current cynicism towards reported news stories didn’t just start with a few empty shelves in supermarkets, or a selfish individual pumping petrol into a jerry-can. For the main part, it has come to pass because of some of the reporting regarding the Covid-19 pandemic. I know it is incredibly hard to keep a sane balance in these things, but some of the early reports were wildly contradictory, even as printed in the same newspaper on the same day.

Politicians have hardly covered themselves in glory during the past 18 months or more, but nor have the media - and come to think about it, nor has the scientific and medical establishment. Indeed, what happens when a senior politician proclaims - “We will always follow the science” when ‘the science’ described, depends upon what a particular scientist thinks or believes at any given time, or as compared to his or her colleagues. Doubtless, when the time comes there will be extended public enquiries into Covid-19 and how it was handled or mishandled at every level of society.

It will be interesting to know if we in the extended press and media will undergo the same level of investigation, as many ordinary people out there believe that we on occasions sought out a great headline rather than the sober truth of what was actually happening, or not happening.

Beware of those online Q&A's

What to believe…and what Not to believe! I’ve noticed that on Facebook some people are advising social media users not to get involved in those rather puerile and pointless questionnaires whereupon you are urged to name everything from favourite family holiday locations, what you had last eaten and the colour of your shirt/dress so as to establish your ‘gangster name’ and other vacuous assertions.

I must say that I have never been tempted to fill in - what I thought to be, these rather silly Q&A’s. However it seems that some of these are set up and monitored by scam artists keen to separate you from your money. So then, some folk who know more about this sort of stuff than I do, are saying that they are both extremely naff and could be financially damaging to anyone tempted to use them.

Come on, who on earth puts these items online on a regular basis - do you, or does anyone you actually know do it? I have an old friend here in the UK who was a middle ranking police officer for many years. He once told me that he could ask anyone just 6 questions about their life and family and could easily work out a persons pass words - easy-peasy apparently. So don’t be stupid filling in these stupid Q&A’s as some of them are not as innocent as they appear.

I read in my Bulletin online, that it appears that for public phone boxes in the Balearics - their days are numbered. It seems that the 352 public phone boxes across the islands hardly ever get used and I suppose naturally enough, plans are afoot to phase them out. Here in the UK those old red phone boxes of yesteryear, are used for all sorts of purposes nowadays I’ve noticed.

Okay, these pillar-boxes, where at one time I would make desperate, pip-interrupted phone calls to passive aggressive girlfriends with handfuls of small change are being used for varying purposes by local communities. Just recently I came upon one that was now being used as a small community library, whilst others are used to house defibrillators and other medical equipment.

It seems that nowadays they are rarely used as a vehicle for those advertising - ahem, specialised physical services, and not very often thank God - are they used as a sort of emergency toilet facility.

However, it has to be said that bog standard (please forgive me!) modern telephone boxes are nowhere near as iconic as those solid red ones that used to stand proudly on almost every street corner in the United Kingdom.