Mallorca's person of the week: Recovery in employment & Inflation

... Gabriel Escarrer Juliá. In 1956, a 21-year-old businessman from Porreres took his first step into the hotel business when he took on a sixty-room hotel in Palma. He founded what was to become Meliá Hotels International, the largest hotel group in Spain, with 380 hotels in 45 countries and 45,000 employees. On Tuesday, there was a presentation for his memoirs, simply entitled ‘Mi vida’ (My Life). The story of “a humble and simple person but also ambitious in the best sense of the word” was greeted by some 350 people. His story is also one of how Majorca was transformed and was given a modern economy. His part in that development is rightly acknowledged.

For a recovery in employment over the summer. The latest Labour Force Survey indicated that there were 610,000 people in work in the Balearics in the third quarter of 2021 - the peak period for tourism and therefore for employment. This number was 98.5% of what it had been in summer 2019, a record year for employment. 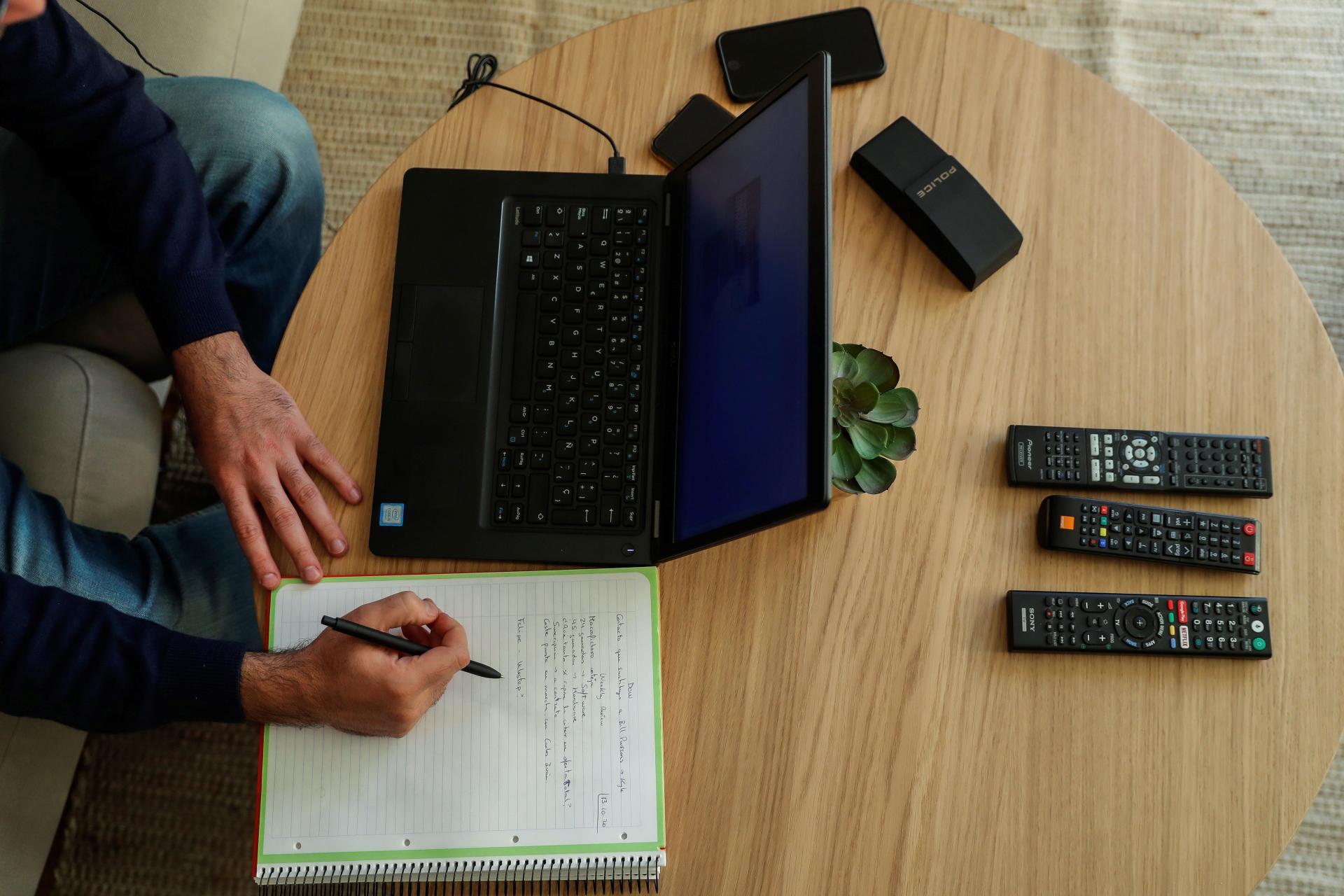 For the latest data about the economy. Inflation has risen to 5.5% year-on-year and is at its highest level for 29 years. The principal reason for the rise in inflation, up from 4% in September, is the increased cost of energy, while the price of fuel is also a significant factor. These costs are being felt by consumers and they will be felt by the economy at large. 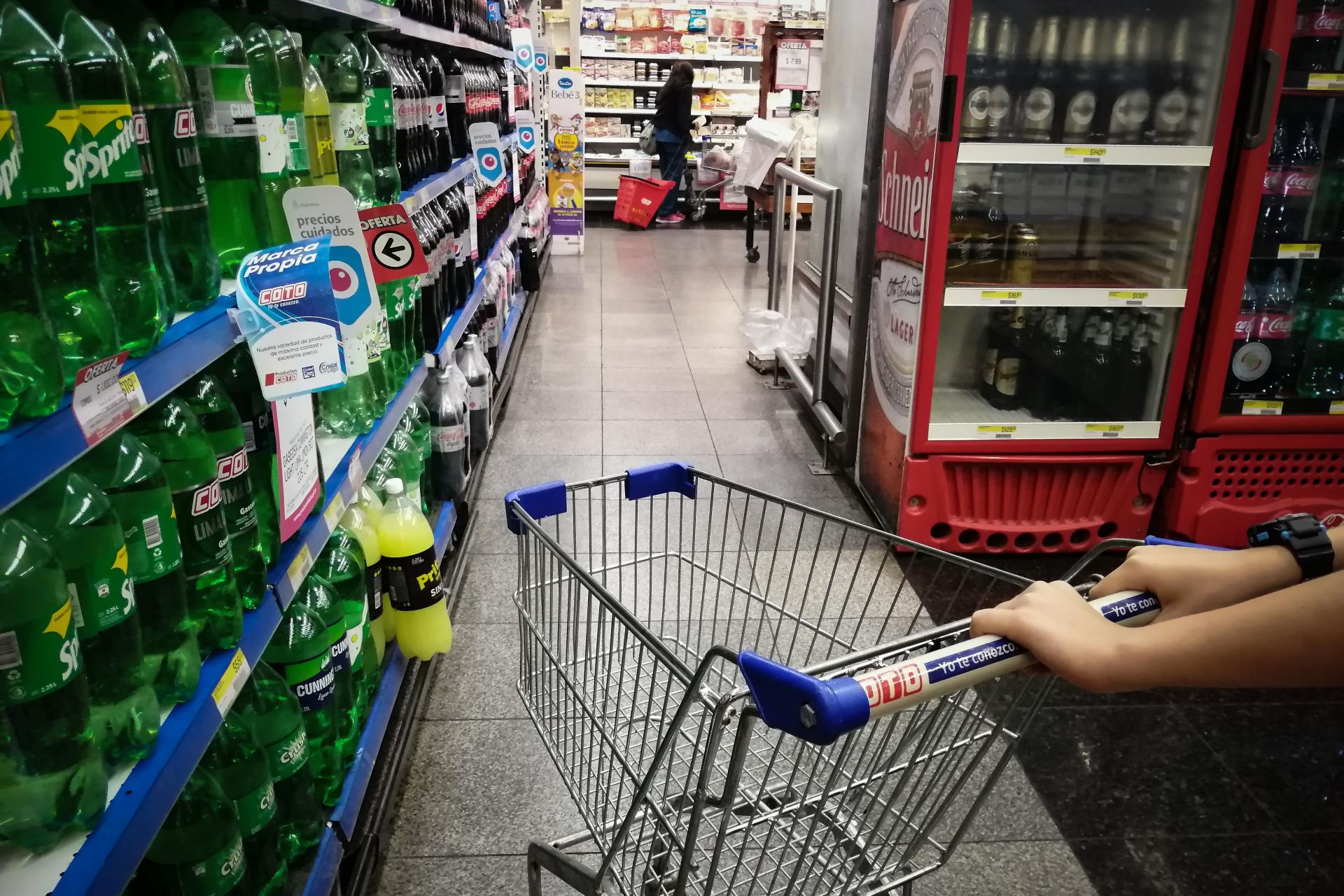 Recovery from Covid could be placed at risk. Meanwhile, and with energy and fuel costs affecting other countries, the tourism industry could take a knock as costs are passed on in the form of higher air fares and hotel prices.