I go down on the street, Where the wild wind’s blowing, Here comes a hurricane.” This last line was followed by a powerful symphonic sweep and Charlie Burchill’s crashing guitar. The hurricane was introduced in the second verse of the first and title track of Simple Minds’ ‘Street Fighting Years’. The group’s finest hour, it was an underrated masterpiece that attracted grudging praise because of the Simple Minds’ stadium pomp image.

It embraced themes such as The Troubles, apartheid and the environment. The hurricane was referred to only the once, but it is the line that sticks in the mind because of what was unleashed. Remembering the album, singer Jim Kerr subsequently explained: “Every song seemed to be about conflict. It describes this age of chaos. The battle to try and remain intact with all this hurricane around us.” 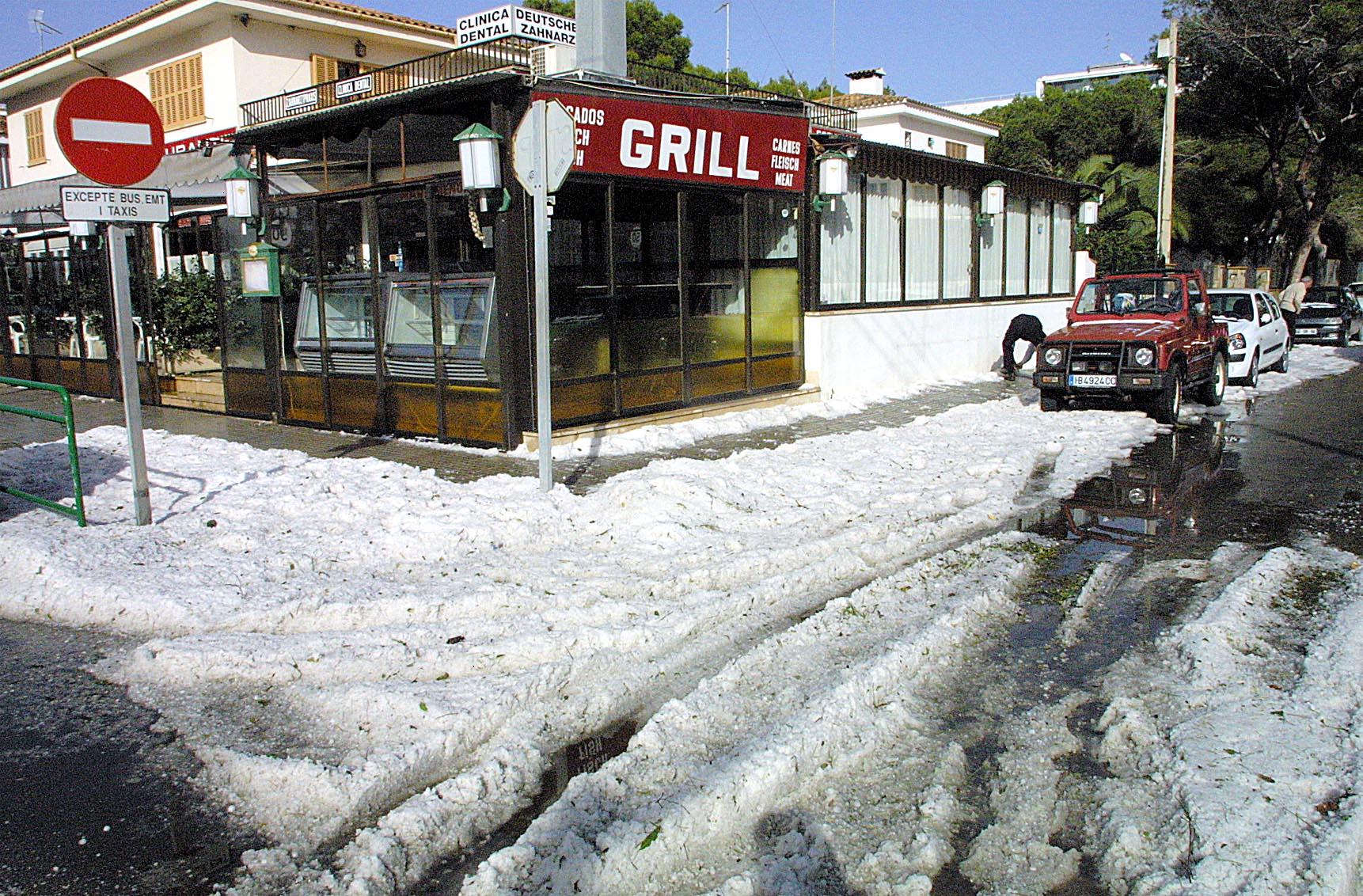 Time was when a dramatic and damaging weather event would be dismissed as just one of those things. Who was around for the October 1987 hurricane that wasn’t a hurricane but a fierce - very fierce - storm? Michael Fish said that a hurricane wasn’t on the way, and technically he was correct. However it was defined, it was blowing an absolute hoolie.

I was at a club in the centre of London that night. Taxi drivers may have habitually not wanted to go south of the river, but on that occasion there was great reluctance to go west at around three in the morning with the wild wind blowing. Or anywhere away from the centre for that matter. The tip was most generous. I lived opposite a park. The next morning - where was the park?

Was 2001 a hurricane? Folklore will say yes. Meteorologists will say no. It was twenty years ago. The dates of November 10 and 11 are embedded in Mallorca’s weather history. The Michael Fish equivalents at the Aemet met agency delegation in Mallorca were not to face the questioning that Michael and the Met Office got. The great storm of 2001 was forecast. Even so, there was only so much preparation that could be made.

There were four deaths in Mallorca. Initially, it was estimated that some 200,000 trees were uprooted. Later evaluations put the figure around one million. The insurance payout was 22 million euros for almost 8,000 claims. In the Majorca Daily Bulletin on Sunday, November 11, the report mentioned gale force winds that on the Saturday afternoon had peaked at 120 kilometres per hour but of people now becoming more prepared; there were long queues to get gas bottles, for example.

More was forecast, and more came. The winds were up to 150 km/h on the Sunday; 175,000 people were without power. Crops, seafronts, boats, houses - the 22 million sounds too low. 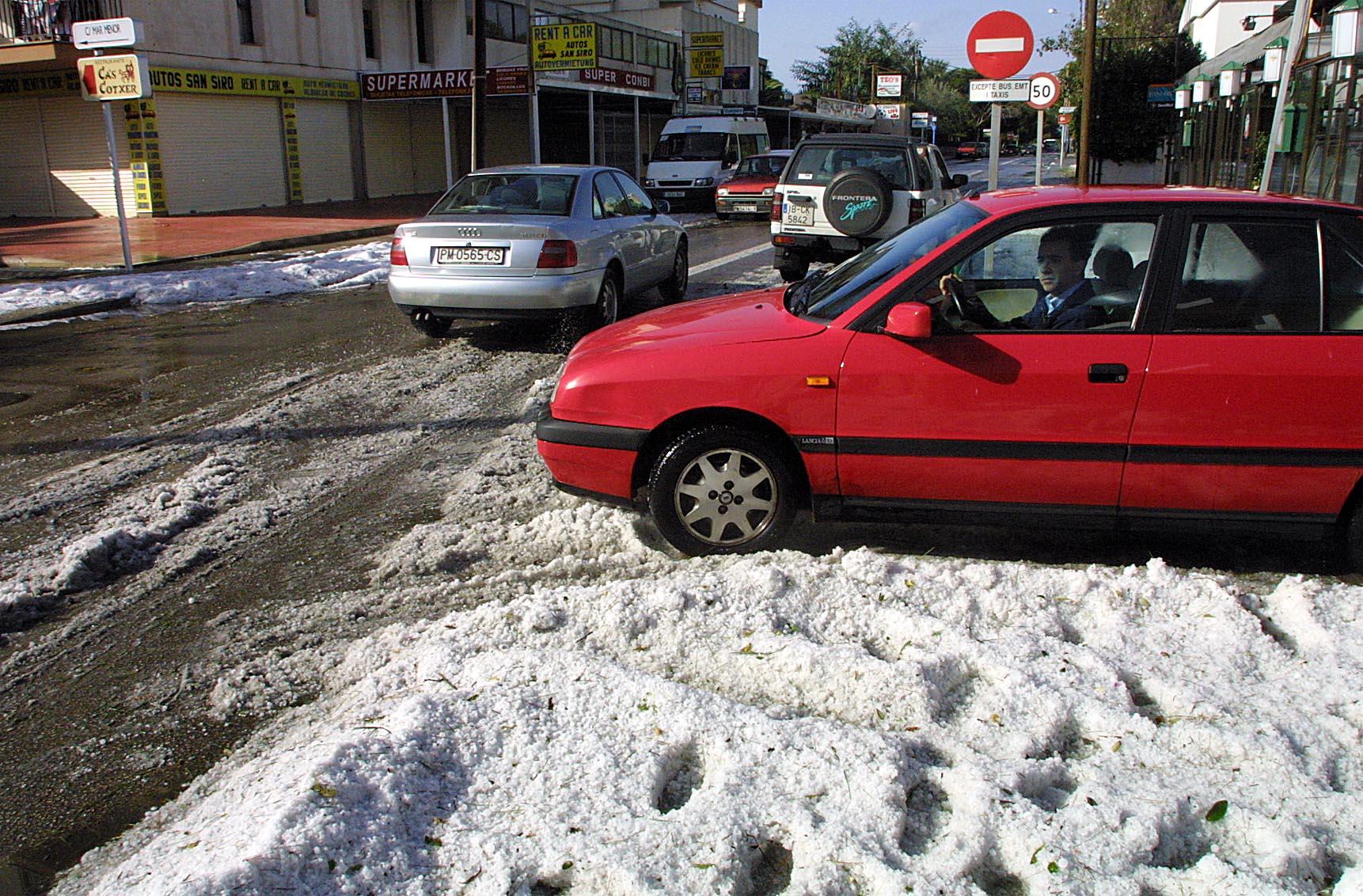 By the Wednesday, November 14, the Balearic government was pressing Madrid for the region to be declared a disaster zone. Agustí Jansa, the Aemet chief delegate, explained that it was the most intense storm to hit the western Mediterranean for more than 40 years - 1957 had been the previous occasion. Also by the Wednesday, the island was experiencing the worst of what else came along during that weather event - freezing conditions and snow.

Ten years after, Jansa spoke about the storm in the context of climate change. November 2001 had been the worst storm to hit Majorca, even if the one of October 4, 2007 - the day when the sky went black - caused greater damage in financial terms and had been difficult to forecast. Storms of such power could now be expected more often. In 1987, it had been one of those things. No one believes this now, especially not as the storms have indeed become more frequent - Gloria of January last year has been but one. 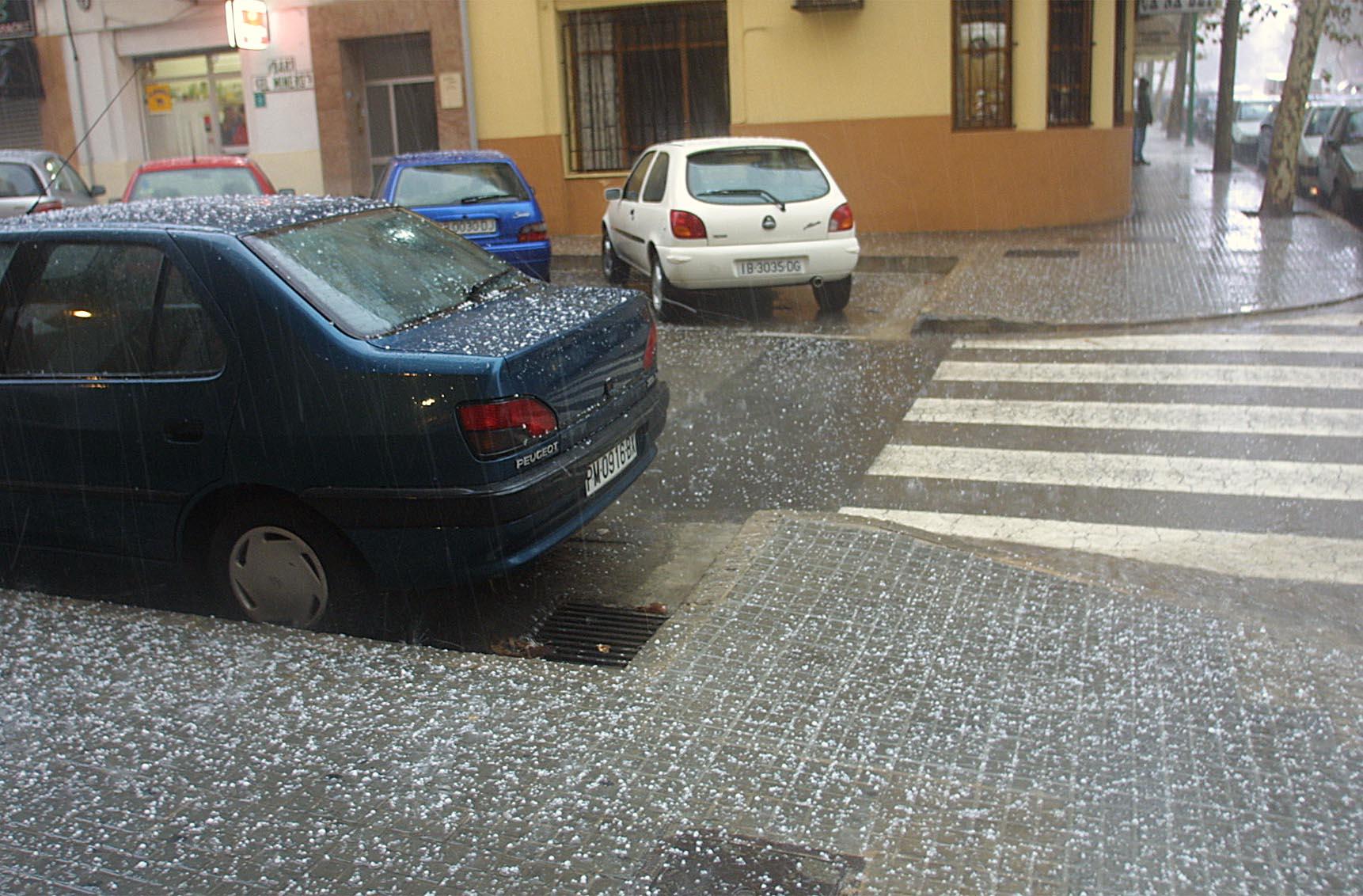 Hurricanes there may not have been, but popular talk will always play fast and loose with meteorological technical accuracy, just as the hurricane can be used popularly in a metaphorical sense. Here comes a hurricane - Jim Kerr was referring to the time when the album was made and released, which was 1989. Was that an age of chaos? Any more than others? Or perhaps it was a prediction of chaos to come, of the hurricanes that now seem to batter us constantly, climate change and harm to the environment being just one of these wild winds blowing.

A track on that album was ‘This Is Your Land’. It was about environmental issues and also about people re-claiming their land, not allowing it to be taken away from them and preventing it from harm. The video was shot in Spain, where - and as with Mallorca - people in 1989 had yet to fully cotton on to the sentiments of the song.
They have now.