... was a 61-year-old Conservative MP and a former UK government attorney-general who, on top of his parliamentary and constituency work, has made almost 900,000 pounds over the past year from his private legal work. Sir Geoffrey Cox was the latest Tory MP to find himself being referred to parliament’s commissioner for standards. Sir Geoffrey says that the chief whip and the current attorney-general gave their okays for voting by proxy from abroad and regarding any potential conflict of interest. But the point was that it didn’t look good, least of all for a prime minister now being associated with sleaze as well as a slapdash approach to procedure.

For a minister for justice, communication and foreign affairs for having drawn attention to an island country that some may never have heard of. Simon Kofe put Tuvalu on the map by standing up to his knees in the sea in giving a speech to COP26. In years to come, there might not be much of Tuvalu left to govern. 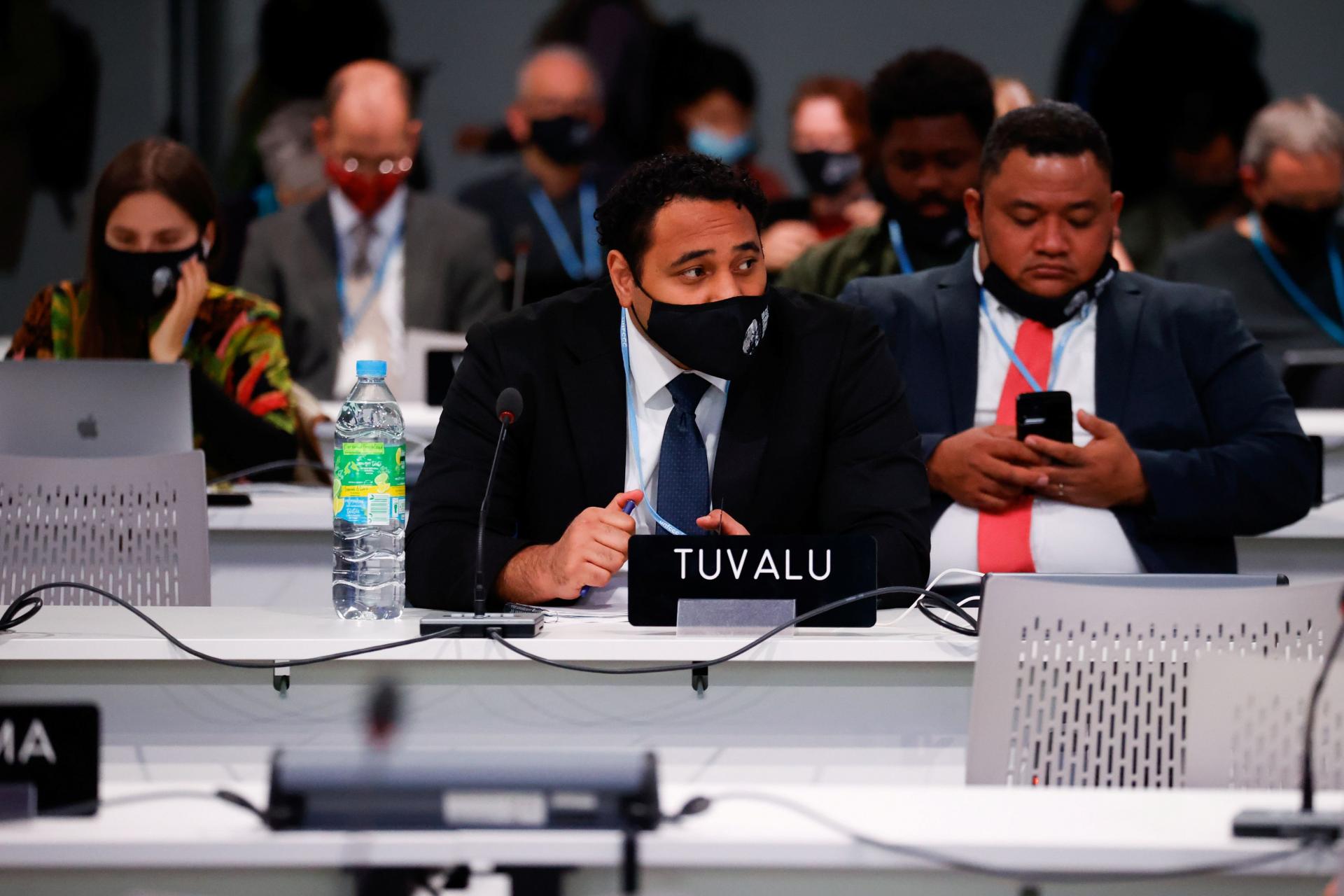 “We will not stand idly by as the water rises around us. We are not just talking in Tuvalu, we are mobilising collective action at home, in our region, and on the international stage to secure our future.” There was some criticism of Mr. Kofe - it had been a stunt - but he most certainly grabbed the world’s attention.

For ever more business fragmentation in Mallorca. There are associations for Lord knows what, with numerous ones seemingly occupying the same or similar business space. Rather than there being ever more, reduction and consolidation wouldn’t go amiss. Where these associations are employers, they have key roles to play, such as with communications with the government and other institutions and with pay negotiations. 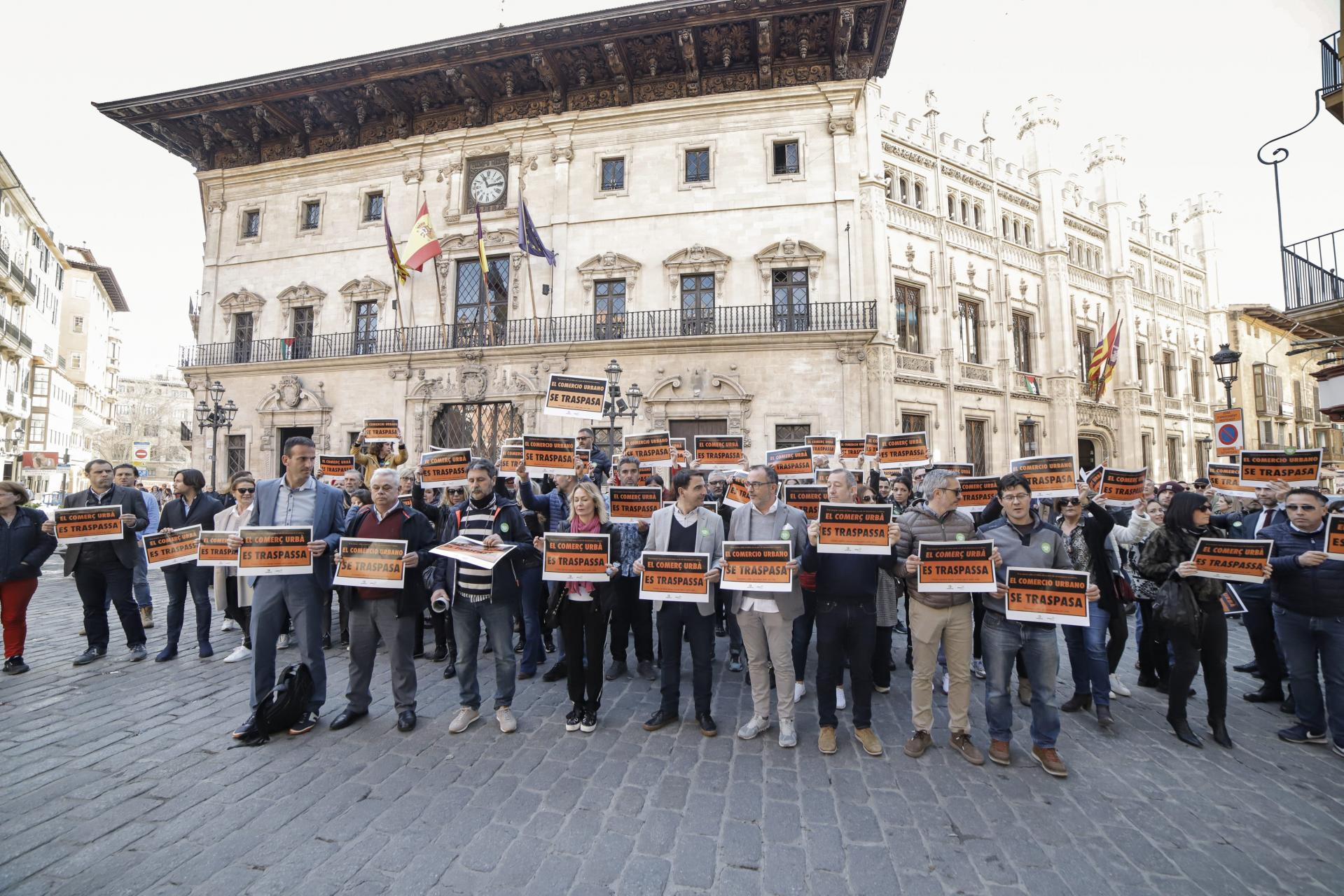 There are two associations for smaller retailers - Afedeco and Pimeco - and now it looks like there will be a third, Pimem-Comercio; Pimeco was once a part of Pimem. Why a third? One should surely be enough.