I have been reading that a person can put on half a stone (approx 3kilos…or your left leg!) over the Christmas holiday period. Indeed it is said that the royal family used to weigh house guests on arrival and then on their departure from Sandringham to prove that they had been well fed during their stay. I’m not comparing our modest digs here in Cheltenham in any way, but - it has to be said that we’ve not even hit New Year, yet I daren’t look at myself as I pass a normally harmless mirror in the hallway.

Walking down the stairs yesterday a fleeting glance in a full length mirror confirmed that I was both fat and old. Had that ever happened to you? As you didn’t have time to pull in your stomach or set your face at an appealing angle the full horror of the real you is revealed in all its glory. It’s not that you set out on Christmas Eve to eat everything in sight, or to have your hand permanently placed in a tin of Quality Street, yet - you do and it does!

It really is depressing, because between March and December of this year I had lost just under a stone in weight via a healthy eating and exercise regime and in less than ten days it appears that I have put half of that on again. Nevertheless, I have not quite got to the stage that on the 27th I would join a queue literally a mile in length outside a McDonalds on a trading estate just up the road from here.

Talking about this trading estate, rather like the whole population of the United Kingdom I found myself waddling around the aforementioned large retail outlet with nothing better to do than to lie on beds in home furnishing stores that I have no intention of ever buying. It’s just something Brits do it seems between Christmas and New Year, otherwise known as the Twilight Zone.

In some ways, this interregnum between those two meaningful dates (including today) can be set aside for two purposes i.e. to eat what’s left in the fridge before the ‘last blast’ at the end of the year and to actually get out of the house for some time, as watching the aptly named - The Longest Day - for the umpteenth time can become somewhat tedious. Personally, I would cancel all the days between December 27 and December 31 as - a) it will stop you putting on the podge - and b) halt any thought of buying expensive stuff you really don’t want or need. Come on, you know it makes sense!

A month or so ago, I arranged with two brothers, one brother-in-law and a stray nephew to watch the mighty Southampton FC take on Newcastle United at the St Mary’s Stadium on January 2nd. This family gathering (it isn’t a party, it’s a gathering!) takes place twice a year, once about now, once - in the late summer. I stay overnight at my sisters, watch the football, drink too much beer and eat a disgusting takeaway Chinese meal to round off the day whilst shouting at Match of the Day on the telly. 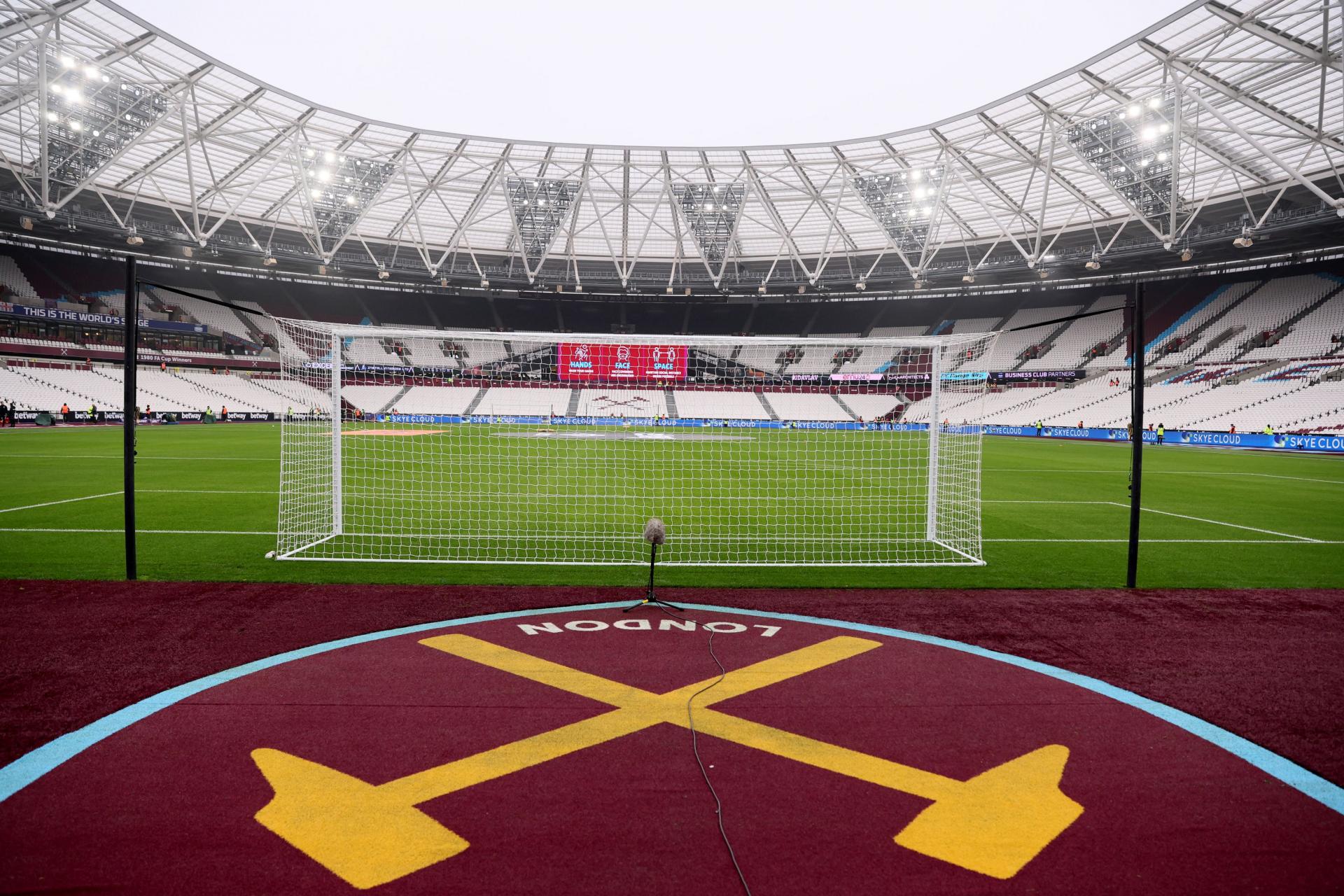 We all love it! Anyway, this year because of Covid and the new variant, things are not as simple as they once were. Under new Covid regulations everyone attending the game has to prove that they have had their two vaccinations and a booster jab before they can go to the game and can actually prove that fact. Simple? No, not really! Because I had my two initial jabs in Mallorca and my booster here in the UK locally, I seem to have a bit of a problem because - er, er, I don’t know do I? Then we have the whole business of proving it - it seems that my Covid vaccination (paper) certificates issued in Mallorca are thought to be rather quaint by officialdom over here and would much rather they were imbedded on an App of some sort.

Help! And as I mentioned a few weeks ago in this column, when I had my booster nobody would give me a piece of paper to prove I’d had it. Double help! Oh - and it seems that having my original jabs via Moderna and then my booster via Pfizer is somewhat irregular and so it seems I am a bit of a problem. Treble help! Anyway number two brother tells me that the stewards at the football ground “will nod you through” as long as I wave something official at them.

I do hope you are keeping up? Last but not least, as I go through all this angst there is every possibility that the game may be postponed anyway if there are a number positive Omicron tests in either Southampton or Newcastle’s extended squads of players and coaching staff. Quadruple help! However, the cherry-on-the-cake in all this, is that rather like most professional footballers in England - a very large minority of Saints and Newcastle United players have not had any vaccination jabs at all!

So then dear reader, while myself and some 30,000 potential football fans in the crowd will have had all their jabs, many of the players who we have all paid good money to watch and have had to have a complete vaccination record to attend the game - will have done nothing of the sort - because?
Well, you tell me.