Person of the week was the Prophet of Covid, Bill Gates. There are those who believe that Bill has been engaged in a massive virus conspiracy. He has been a prominent figure in Covid’s short history, if only because of the insane claims made about him. However, he did warn in 2015 of a virus that would mean a before and after for humanity. His predictive capabilities, if not his epidemiological expertise, further secured his place in Covid folklore. Bill has now suggested there is good news. Omicron is moving so fast that the wave should last less than three months. Something to be positive about then, as others with greater expertise have been saying similar.

For realising that there is always someone worse off than you when it comes to your Covid-battered tourism industry. With flights being cancelled, bookings paralysed and anxieties raised about the 2022 season, Mallorca and other Mediterranean destinations might just spare a thought for Bali. 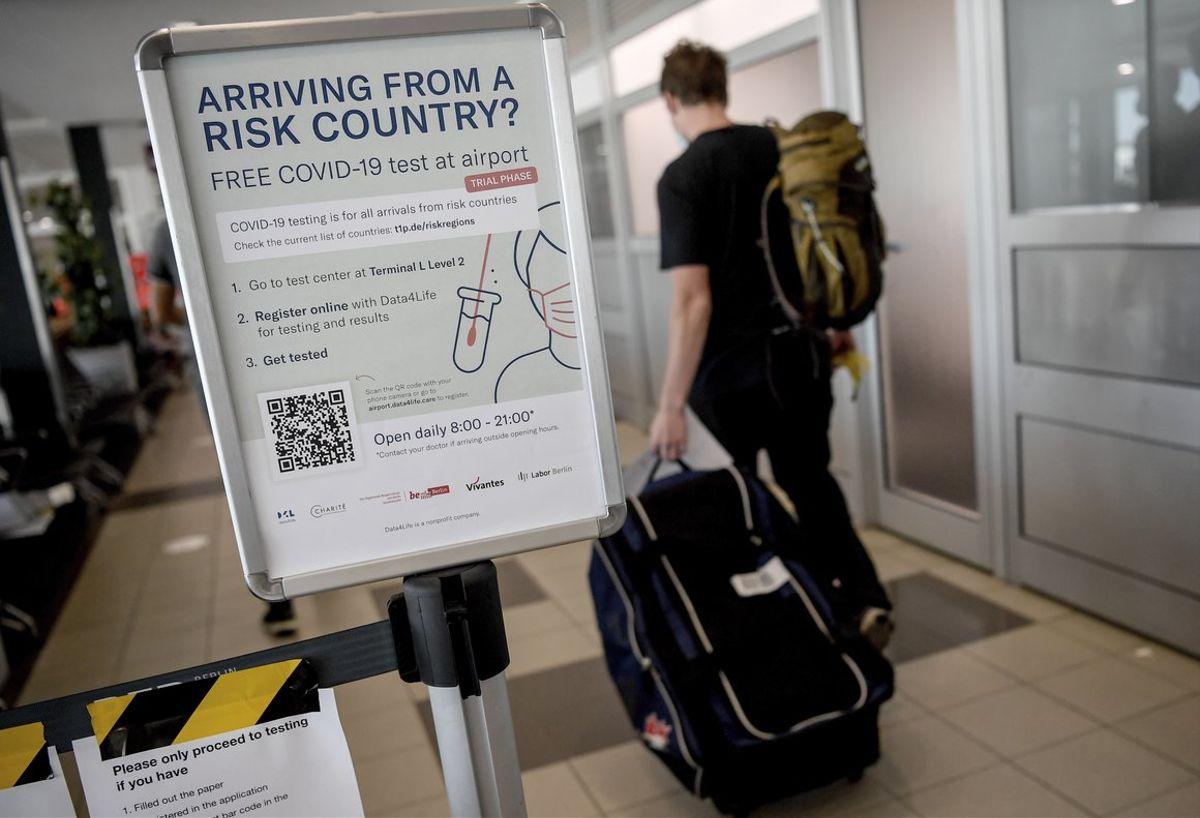 In 2019, the island and province attracted 6.2 million foreign tourists. In 2020, this number was down to 1.05 million. Not too bad, all things considered. 2021, however, will end with a grand total of 45, all of whom have arrived by private boat. In Bali, as in Mallorca, they have been grateful for national tourists.

For England’s test cricket. Ill-prepared in terms of matches prior to the Ashes but also by a county championship system of poor coaching, bad scheduling and wickets not conducive to the demands of the international game, England were routed by Australia in Melbourne. Three tests played, and the series was lost. The batters, with a couple of exceptions, captain Joe Root one of them, have been lamentable.

The bowlers were exonerated in Melbourne, but an indication of the situation with England’s test cricket is that the best of the bowlers, Jimmy Anderson, is 39 years old. In another era, it is doubtful that he, great though he is, would have been needed for so long.