What was to become of the tourism season?

Do you remember January 2020? A lifetime ago, a time of innocence when all that people could find to insult each other on social media was Brexit and when in Mallorca we were anticipating the smell of bonfires and wondering what devilment the demons would conjure up. This was a matter of particular speculation in Muro, where it had never quite been forgotten that the demons had once simulated what, in polite society, one might refer to as a violation and had then given birth to a devil child who was transformed into the Grand Demon. Innocence? Well, perhaps not.

Coronavirus was something on the other side of the world. We thus merrily, and with carefree spirit, went about our January way. The saints, Anthony and Sebastian, were here to entertain us and breathe fire - demons and beasties, if not the saints themselves. The local amdram was trying hard to learn its lines. The “panto”, sort of, was but a short time away. The final show was to end with “see you all next year”. Oh no, you won’t.

China, by then (third week of February), was all but in our hands, and no one owned bottles of hand sanitiser or had ever considered owning a bottle. When the supermarket first had them on display - which may not have been until April - they were being thrown into trolleys several at a time, just as the loo rolls had been when the Great Panic had first taken hold.

It was never going to all be over by Easter, much as we innocently might have believed that it would be. What was to become of the tourism season? We all know what became of it. Not a lot. But for some, the viral beast from the East was more of a tourism blow than others. They were the destinations that the great media giants had been nominating as their must-go-tos of the year.

The New York Times is one such giant. Each year, around this time, it offers its 52 destinations of the year, one for each week for those readers who have the wherewithal to travel to a destination 52 times a year. And where were the readers in 2020 about to head off to? One of the 52 was near to us. It was Minorca. 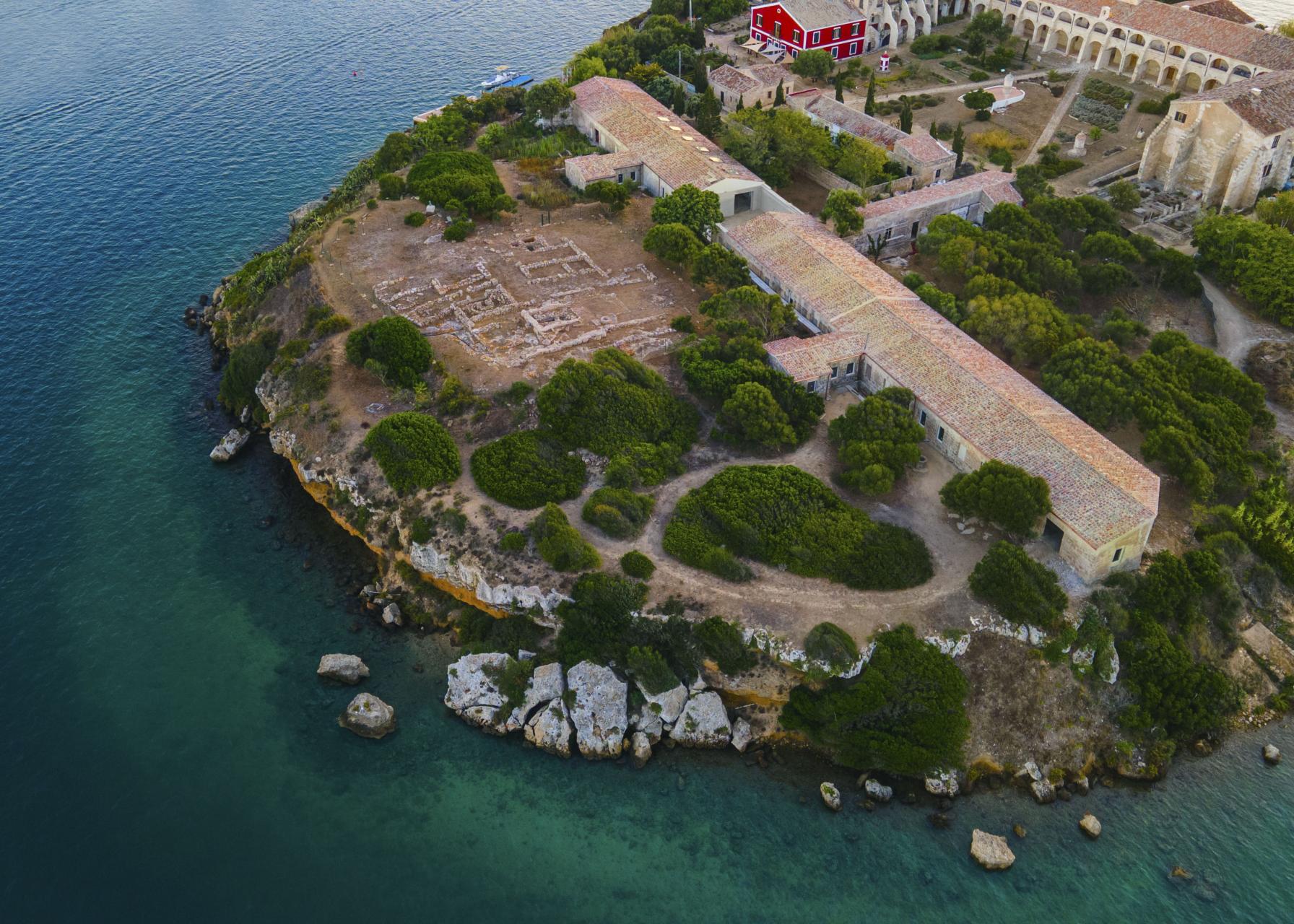 “Loved for its wild landscapes and pristine beaches, the second largest of Spain’s Balearic Islands in the Mediterranean and a Unesco Biosphere Reserve, is preparing to attract an artistic crowd in 2020.”

The paper, perhaps recognising an incomplete grasp of European geography even on behalf of sophisticated American travellers able to go to so many destinations, had usefully located Minorca and the Balearics. Despite an historical association going back some one hundred years, and one that had made America a key tourism market in the old days of tourism in the Balearics (such as it was), it was clearly still necessary to point out where Minorca actually was.

Apart from the landscapes, beaches and Biosphere, what was Minorca’s big attraction in 2020? It was to be the arrival of Hauser & Wirth, one of the names in the world of contemporary art galleries, on the Isla del Rey. “An extraordinary place of wild nature, beautiful light and sea, with a fascinating history,” as Manuela Wirth has described it, this was indeed an attraction. But not in 2020. In Minorca in 2020, something happened. Just like everywhere else. It happened, and so little or nothing happened. 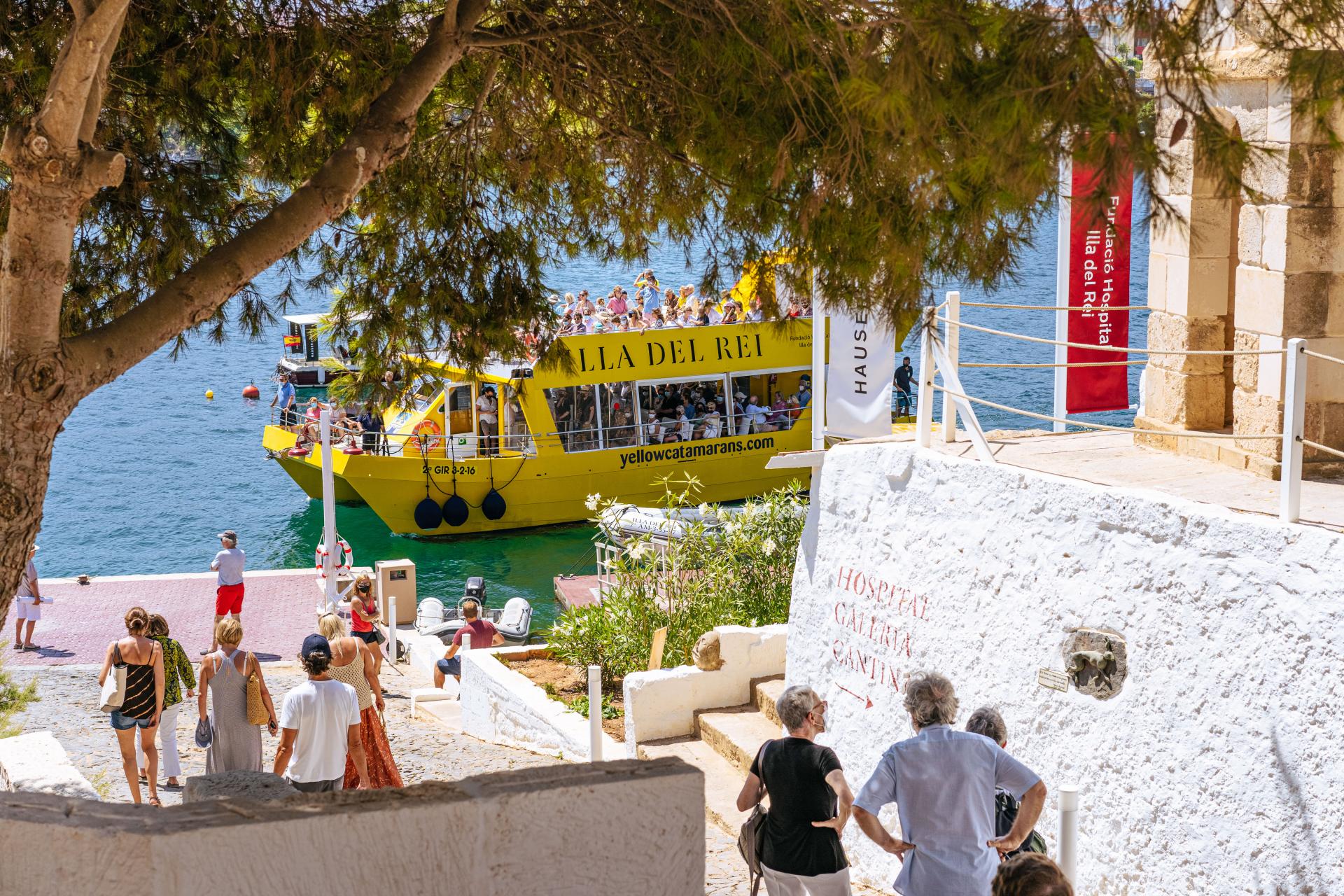 When a highly influential publication such as The New York Times gives you the big-up, you can anticipate the benefits. And for Minorca, bracketed with what is an astonishing gallery, the anticipation had to have been a market of Americans. Which isn’t to say that Minorca still can’t have this anticipation, but the 52 list was two years ago, when the 52 were all but bombed out by a B-52 of a virus.

The Hauser & Wirth gallery is the result of collaboration with the Fundació Hospital de l’Illa del Rei and Mahon town hall. A means of promoting Minorca, the Balearic government has recognised the efforts - award for best social responsibility initiative. The restoration of the historic buildings has also been recognised - Architectural Digest’s 2022 Work of Wonder.

So now, the benefits will indeed hopefully be realised, and not just through the attraction of American visitors. This remarkable place includes an outdoor sculpture trail; works by Joan Miró are featured. It is, perhaps above all, an example of the very best of how to go about sustainability.

As for 2022, The New York Times has offered El Hierro in the Canaries and Islas Cíes in Vigo, part of the Galicia Atlantic Islands National Park. Good luck to them, as travel becomes easier after all that has happened and which, two years ago, it had been impossible to imagine.