How certain can you be of the accuracy of stories? | P. PELLICER¶

I never lived in the East End, but my mother was from there. Born within the sound of Bow Bells and all that - my first introduction. A small child could relate to the sound of bells. They rang out from the church that was up the hill where the posh folk lived in our Home Counties village. We were creatures of the estates, the middle-class-aspirational one in our case. The London overspill was separated by the railway track.

There were stories. They were most common when relatives were around and the Mackeson and sherry were being downed. Mosley, the Blitz, a character called Daddy Lee. Stories half-remembered (by me) and which may, even at the time of their telling, have been subject to embellishment or the tricks of memory. How certain can you be of the accuracy of stories?

Even so, if only they had been written down, as they are now lost for all time. When Gilda O’Neill brought out her book, ‘My East End’, I devoured it avidly, as if in search of those stories, for she was telling people’s stories of the East End. There was a later book about hop-picking. God yes, my mother and grandmother used to go hop-picking. That was one of the stories; more than one.

Gilda O’Neill was to admit that she worried whether memories were accurate or whether they were stories that were influenced by people’s reasons for remembering and telling them in a particular way. They weren’t necessarily “innocent” sources of evidence for this reason. Stories aren’t the same as history in the sense that the latter can be verified by documentation. There again, documentation in its various forms can be an interpretation rather than truly factual.

Oral history comes, therefore, with a caveat. But this certainly doesn’t make it any less fascinating, while there is always the possibility of backing it up by cross reference to the stories of others and from documented evidence. Above all, and which is why oral history has assumed the importance it has, is the concept of social history - how people lived things. It can be very much richer than dry academic studies of texts. Richer, but far more prone to disappear, unless it is itself documented or recorded.

There can be no such social history from, for example, the nineteenth century for the very obvious reason that no one’s alive to offer it. A part of the twentieth century is likewise a void of oral history. Mortality has therefore been a motivation for researchers to ensure that it is captured before it is lost. In Majorca, the oral tradition flourished in the final two decades of the nineteenth century thanks to the efforts of a priest, Antoni Maria Alcover. 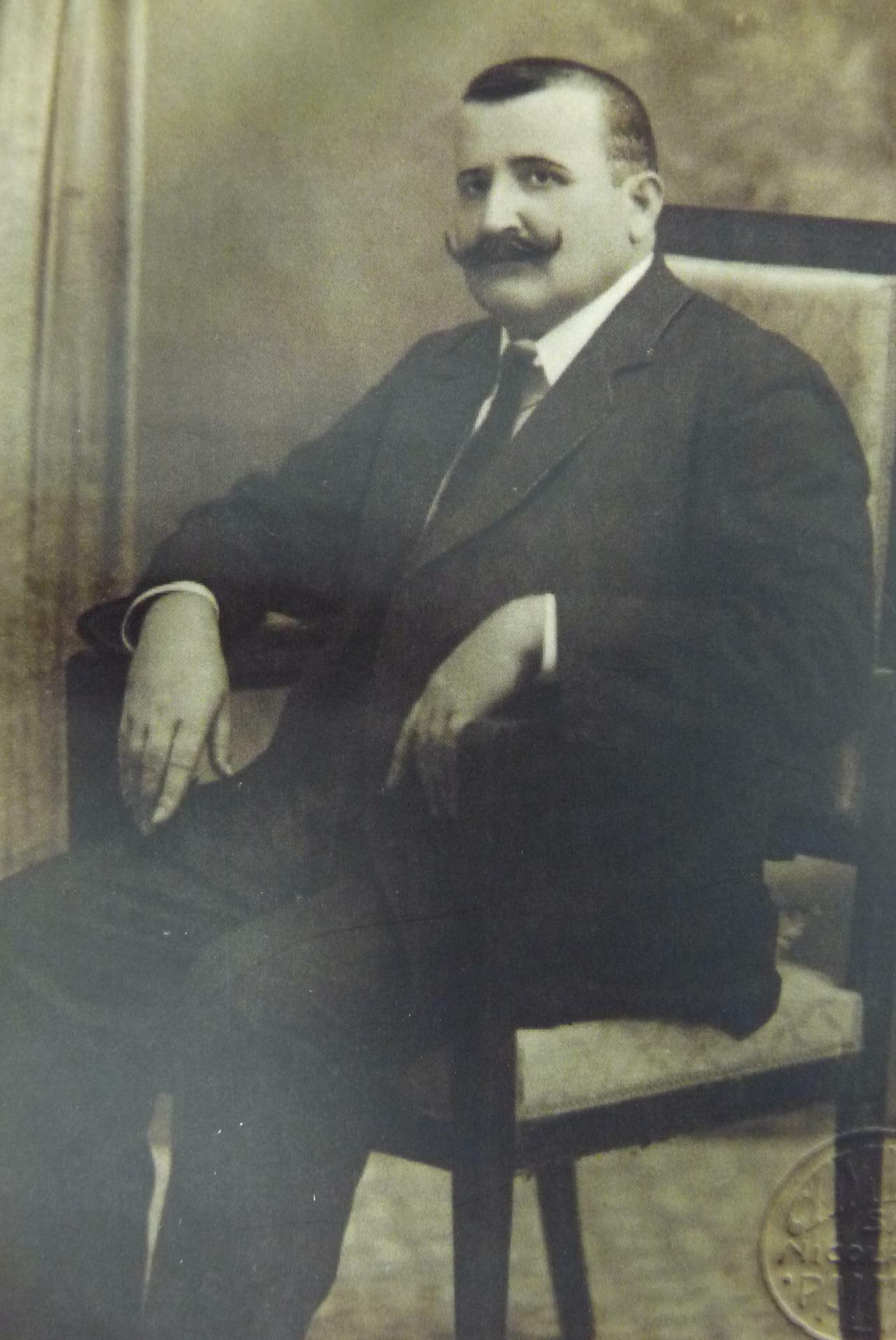 Under the pseudonym of Jordi d’es Racó, he published fables and folklore of Majorca. ‘Aplec de rondaies mallorquines’ was the title of his compilation. But what Alcover produced wasn’t a history. Rather, it was a gathering of tales that had been passed down through the generations. While these tales could potentially offer an insight into how lives were, social history was very much secondary and only then through interpretations of the tales made by scholars ever since.

In Alcudia, an oral history project was started in 2008. I daresay there have been others, but this was the first in Mallorca. The material, in the form of recordings, has been archived, and so there exists a body of work which enables a reconstruction of how things were, how people’s lives were from around the second decade of the twentieth century.
There are books devoted to this history. The pharmacist Pere Ventayol compiled one in the 1920s. Some time earlier, a doctor, Joan Reynés, had written a history. Their professions allowed them to reflect how people’s lives were, but they weren’t first hand. This is the key difference - in people’s own words.

The project was stalled for some four years. In December, the town hall agreed that it should be reactivated. Joan Pasqual, now 95, is the latest contributor. He was nine years old when his father, Miquel, was imprisoned early in the Civil War. He was subsequently murdered in Porreres by Falangists.

Some years ago, I wanted to find out more about the Civil War air strip in Alcudia. I was put in touch with a gentleman, now passed away, who remembered the planes. An Alcudia that no longer exists. Only in people’s memories.