... Was a former KGB foreign intelligence officer who appears never to have conceded that the Soviet Union ceased to exist some thirty or so years ago. Four weeks ago, Vladimir Putin was awarded person of the week status at a time when it was still unclear what his intentions were (even if everyone suspected what they were). On Thursday, they were no longer intentions. When it came, the invasion of Ukraine was less of a shock than it might have been, as it had become inevitable that it would happen. Even so, it was most definitely shocking, an appalling development that brings with it colossal suffering for the people of Ukraine and colossal risk for Europe and the world.

For Balearic tourism competitiveness. The Fundación Impulsa’s latest Tourism Competitiveness Index was presented last week, and the Balearics occupied, in the words of the foundation’s director, an “outstanding position”. The index compares 315 tourist regions in 42 countries, and the Balearics rank sixth overall. Sixth, one might ask. 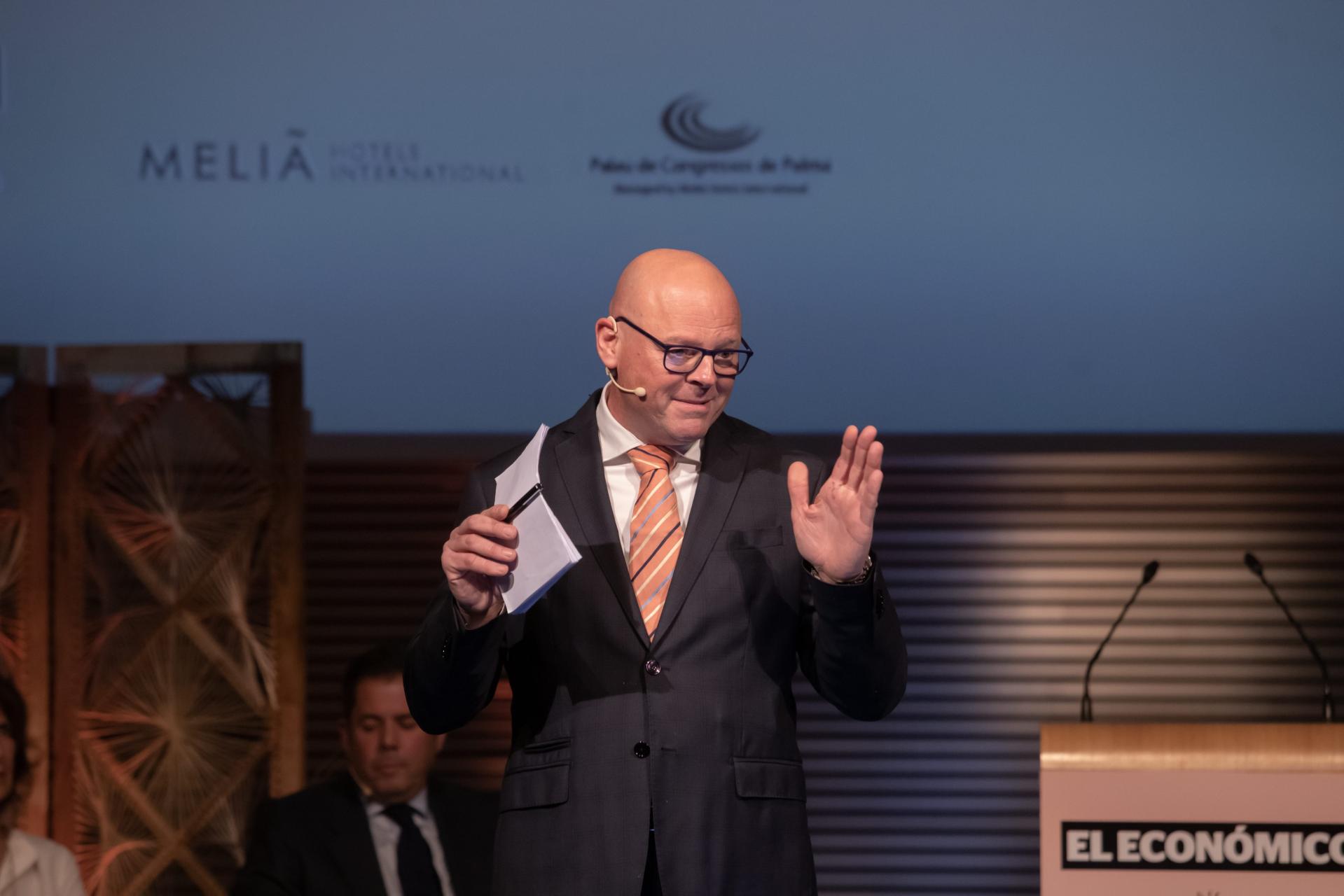 Aren’t the Balearics meant to be tourism leaders? In some ways yes, but there are weaknesses, such as the labour market and managing “harmony” between tourism and the environment. Some improvements needed then, but sixth is a decent enough showing.

For drought. As if tourism (and everyone for that matter) hasn’t had enough to put up with over the past two years, there now come the threats posed by conflict and also by drought. We hear much about water reserves here in Mallorca, aware of the potential for drought, and there are similar concerns elsewhere in Spain. 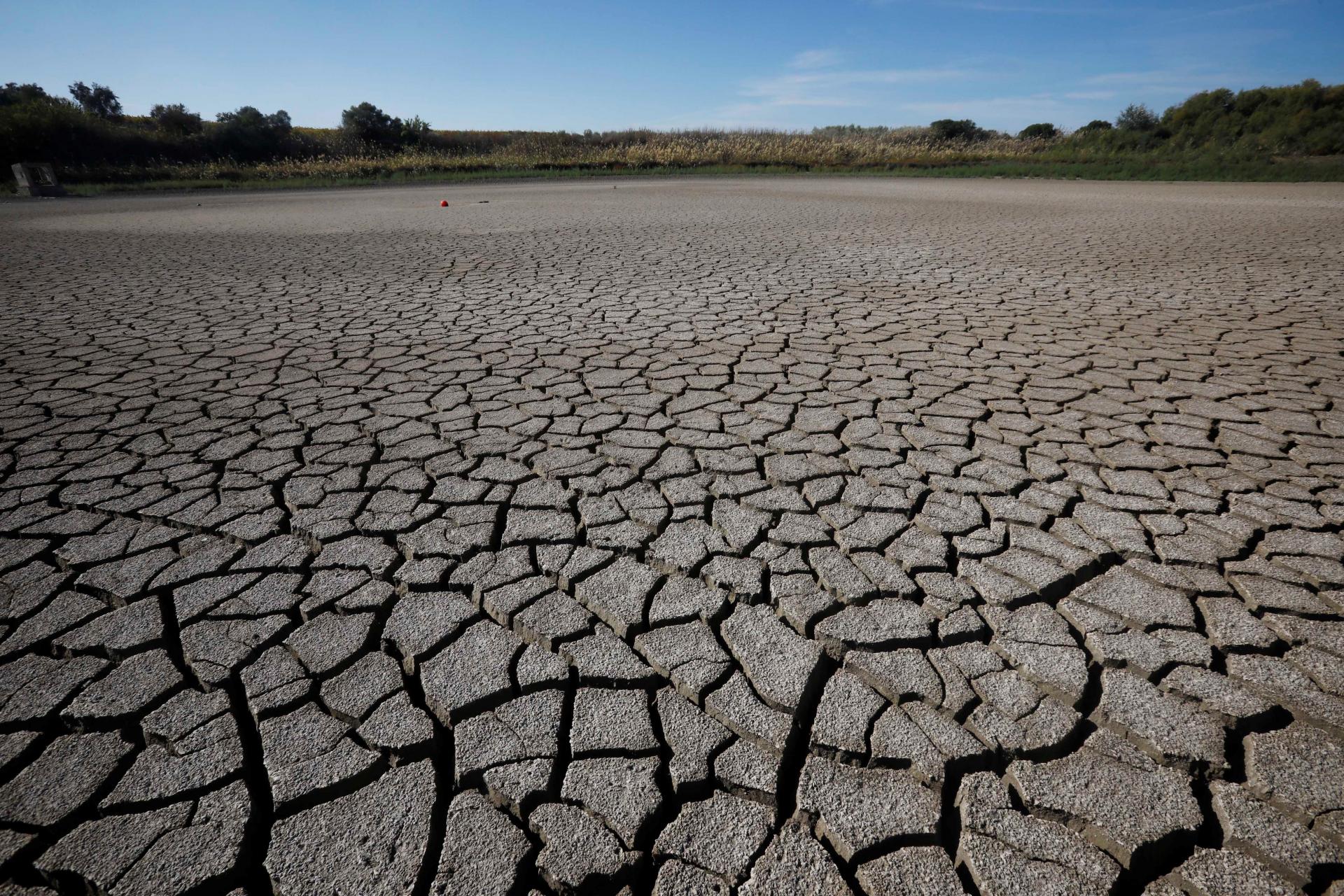 On the Costa del Sol, the situation is said to be alarming, with imminent drought threatening the entire tourism sector. If a reminder were actually needed for Mallorca, then the Costa del Sol is offering it. Water is a mightily precious resource. Circularity and sustainability plans aren’t for nothing.