When I heard the song and saw his interview, I felt a slight sense of hope

I have to admit that it’s about 15 years since I last watched the Eurovision Song Contest. In the good old days when I was a nipper, the family would get hugely excited about it, especially when Terry Wogan was the frontman. The joy of the show, of course, was that it promised both catchy and absolutely dire songs and the whole event was gloriously hammy. We all laughed till our stomachs hurt and loved the acidic commentary from Wogan. Latterly, Graham Norton did a good job with his waspish narrative too.

Sitting around the television, we’d all roar for the UK to win and sometimes we did. Imagine that? Since those heady times, we have been given the cold shoulder by the rest of Europe, especially in the light of Brexit. Frankly, the UK could send a slug to sit on the stage for the allotted time and practically guarantee more votes.

So, this year, at least everyone was united in its acceptance that Ukraine would win. Friends in the UK texted me to say that it would be even more boring this year knowing who the winner would be in advance though they supported the decision all the same. As for the UK, I immediately felt sorry for the long-haired, smiley singer named Sam Ryder, who would inevitably be crushed to the bottom of the league by the rest of our foes in Europe. But wait.

When I heard the song and saw his interview, I felt a slight sense of hope. Here was a young man who refused to give in to the cynicism that dogged the competition for the Brits. He spoke of his positive attitude and how he didn’t feel the British were hated by the other competing nations. The cheery soul vowed to do his best and to take his loss on the chin should it happen. For once in a long time, I thought the song was rather good and hoped he wouldn’t be given a humiliating wholesale kicking as per normal.

Of course, I didn’t watch the show, though that’s because I don’t watch TV at all. Still, I was thrilled for Sam Ryder that his song, Space Man, made the cut and for the first time in 20 years, allowed the UK to croon its way in to second place. Two touching features on the night included Ukraine voting the UK top marks and Sam Ryder comforting the Swiss contestant who earned a chilling nil points. Poor chap. I can’t bear to think of the kind of frosty welcome he received when he headed back home. No Toblerone and Emmenthal fondue for him and a lifetime of having to admit to coming last. Still, in his shoes, I think I’d just make a virtue and joke of it and turn humiliation into a positive. ‘Did you know I came bottom in the Eurovision? And, I even beat the UK to the last position! In twenty years, that’s a first. How brilliant is that?’ 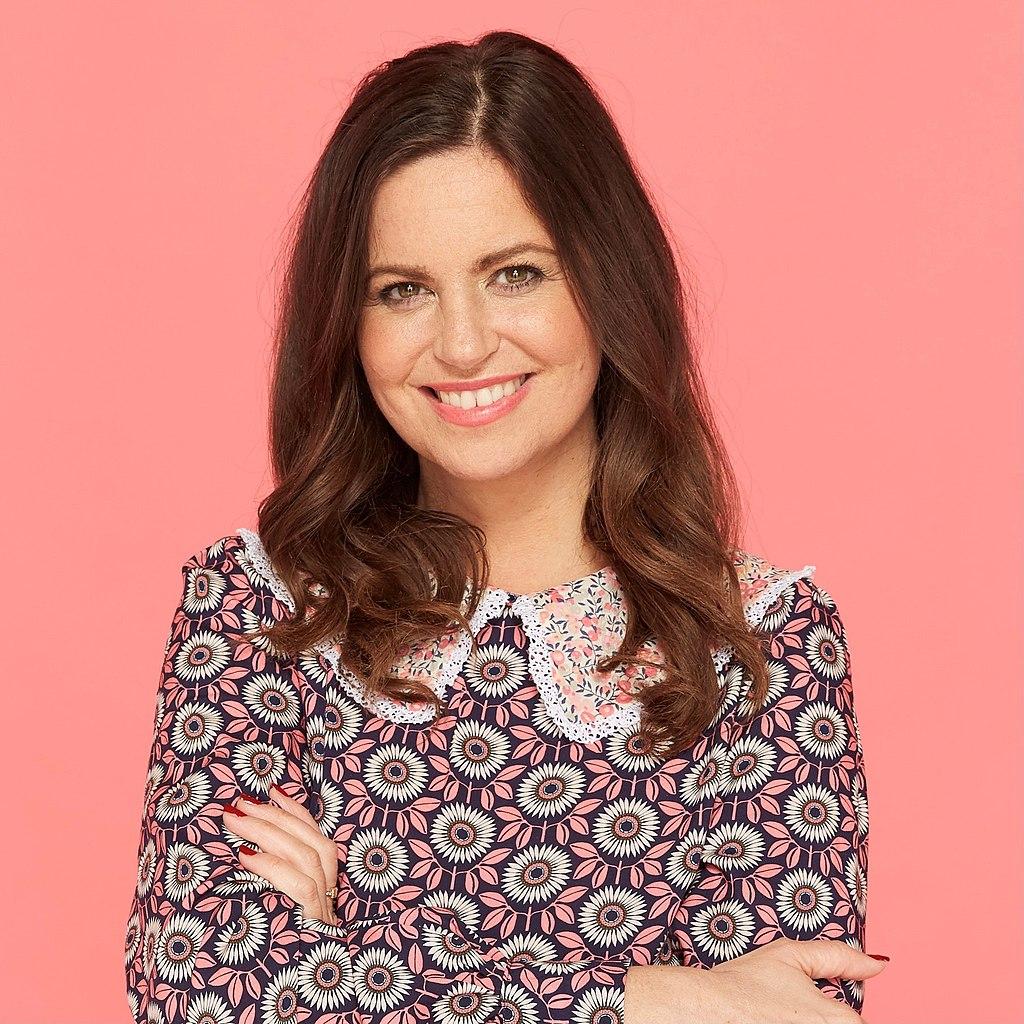 As we moan about our everyday chores, pressures and problems, it pays to stop and take a glance at those who don’t have the luxury of every day headaches anymore. Last week Deborah James, bowel cancer sufferer since 2016 and indefatigable fundraiser for the cause, was made a Dame. This eloquent spokesperson and podcaster was not only made a Dame but Prince William even popped round to her home to present her gong to her over a glass of champagne.

Dame Deborah is a sparkling example of pure goodness, kindness and unselfishness. She has little time left on this earth and will leave behind her beautiful children and a dear husband. She freely admits to a fear of dying and a profound sadness at never being able to see her children grow up. She is only in her early forties and it all seems so utterly cruel. But this heroic and noble woman will have achieved more on this earth than millions of others. She will always be a beacon of light and will never be forgotten by her family and her millions of admirers too. 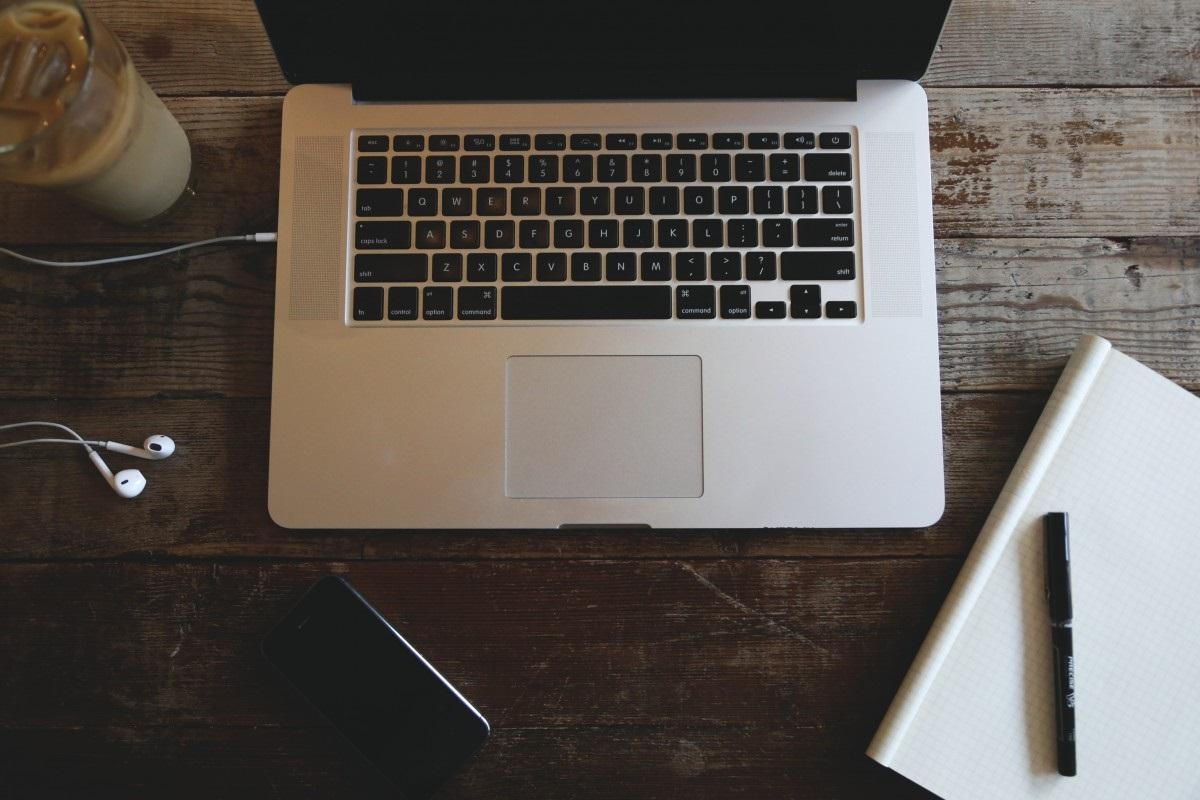 Boris Johnson has been urging workshy Britons to get back to their desks or face the wrath of the government and their employers. First on his hitlist are the civil servants who have seemingly downed tools and refused to head back to their offices.

The British may not top the leader board for singing but they are currently top of the league worldwide for being apathetic and lazy. Many enjoyed how lockdown allowed them to lead a less stressful existence, get up when they liked, wear what they liked and to enjoy sunny days in the park with the kids while juggling jobs online. For some, it was a real success story to such an extent that lots of employers agreed to allow their workforce to remain at home. However, others wanted their workers back. A large number simply refused to obey, even at the risk of losing their jobs.

If you’re a bus conductor, cashier in Tesco, nurse or van driver you don’t have this sort of luxury presented to you but for the middle classes with the right kind of jobs, it’s fairly easy to handle work from the home computer. As a self-employed person, I don’t have this dilemma but I can see why swathes of people wouldn’t want to head back to desks after a more relaxing and cost-effective existence at home. If we’re still Covid-light by the Autumn, tough decisions will inevitably have to be made for employers and employees alike.