An ounce of sense

Whatever the weather, the Queen’s Platinum Jubilee deserves to be celebrated in style

In celebration of the Platinum Jubilee British shopkeepers are being invited by Boris Johnson to resurrect pounds and ounces if they so choose. I have no problem with this sentimental notion even if it does scream of time warp but hasn’t the horse already bolted? Having been using the decimal and metric system for so long, I’d love to know who really wants to see its return aside from diehard Brexiteers. Maybe BoJo thinks this will endear him to the public and deflect from Monkey Pox Mania and Party Gate but it seems a tad hopeful.

No doubt as we near the big day, pork pies, Cornish pasties, cucumber sandwiches and scones will be piling high in kitchens and festive bunting will adorn shop windows. There’ll be pots of strong tea brewing and everyone will enjoy sessions around the May pole or enjoy some other ancient British tradition. On the other hand, in reality, most of the electorate will probably be slumped in front of televisions with their feet up with glass in hand.

Whatever the weather, the Queen’s Platinum Jubilee deserves to be celebrated in style and in whatever way makes the British electorate happy. She is after all such a wonderfully dedicated and selfless monarch. How lucky we are to have had her raising the morale of the country for so many years. 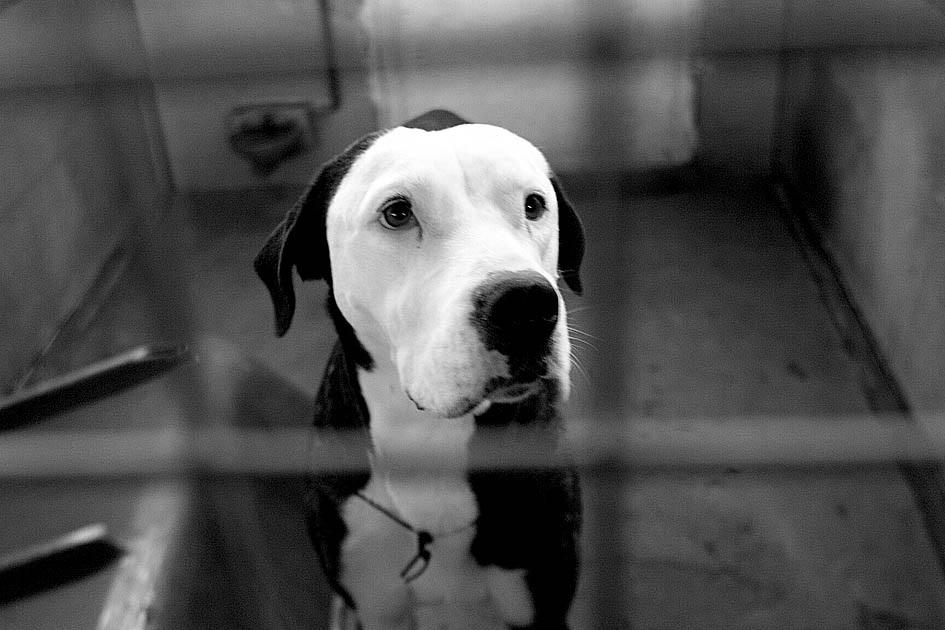 There seem to have been an inordinate number of Dog attacks in the UK and tragically most involve young children. Maybe I’m missing something but why on earth would you give house space to a dangerous dog breed with young toddlers crawling about the property? It seems so irresponsible and frankly, bewildering. I remember in my childhood being terrified of dogs running freely in the streets and was once cornered by a savage creature in an alleyway. In those days, owners seemed to let their canines run free. I suppose at least now most dogs are identifiable with chips. All the same, that’s small comfort to the poor children mauled to death by dogs in their own home. 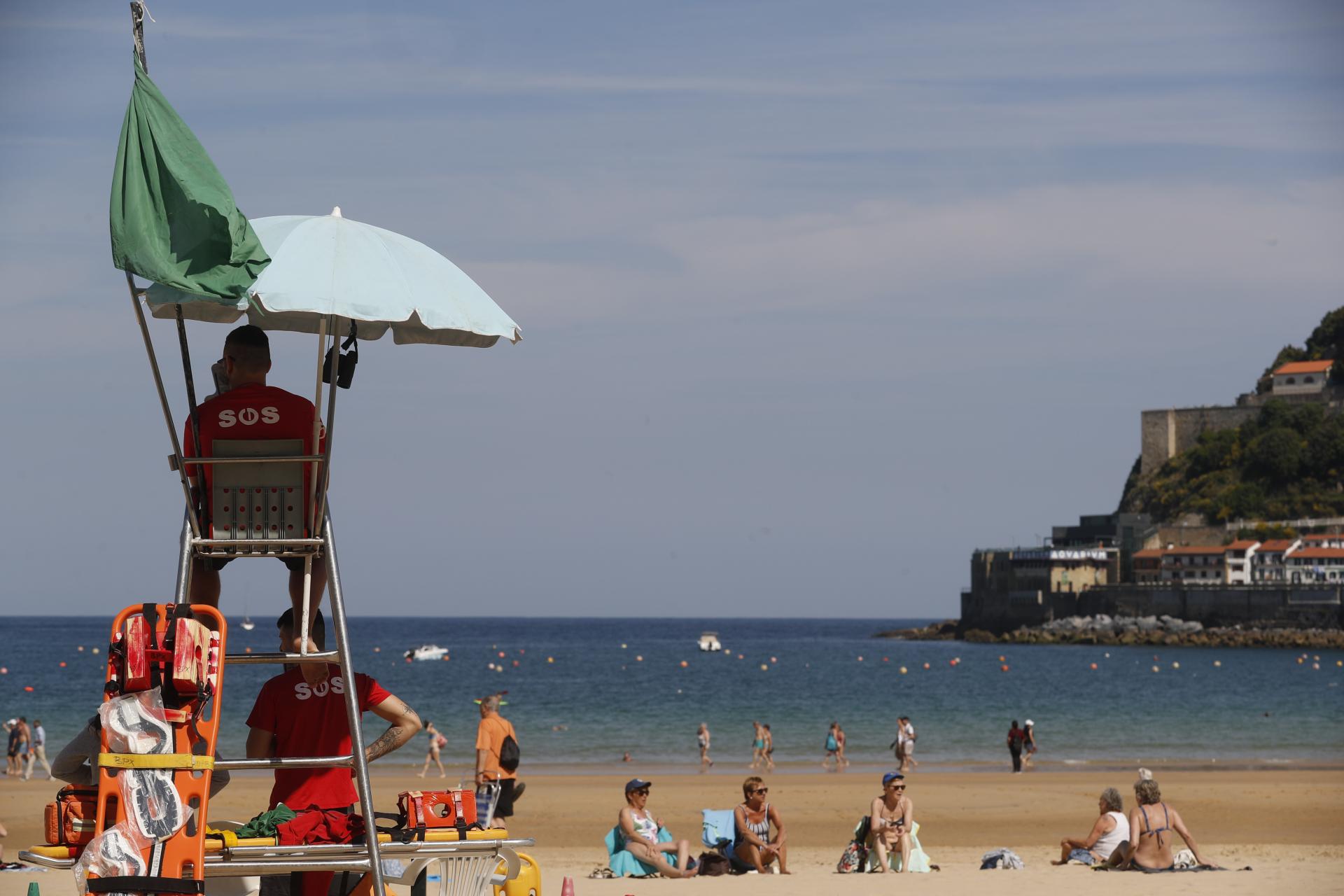 One of my Mallorcan chums in our twice-weekly pilates class opined with humour that it was good that the lessons were getting tougher. After all, she said, it’s now operation bikini time. I found that funny because frankly my operation bikini days are behind me.

I rarely go to the seaside until September when the crowds have dissipated and the temperature has dropped, preferring instead the privacy of my pool. That way you only scare your partner, the cats and in my case, peacocks and frogs. Even when I am on the beach, the last thing I worry about is whether people are commenting on the state of my bikini -ready or not- body. As you get older, the important things of life really do come into sharp relief, thank heavens, and if people don’t like what they see, they can always look away! 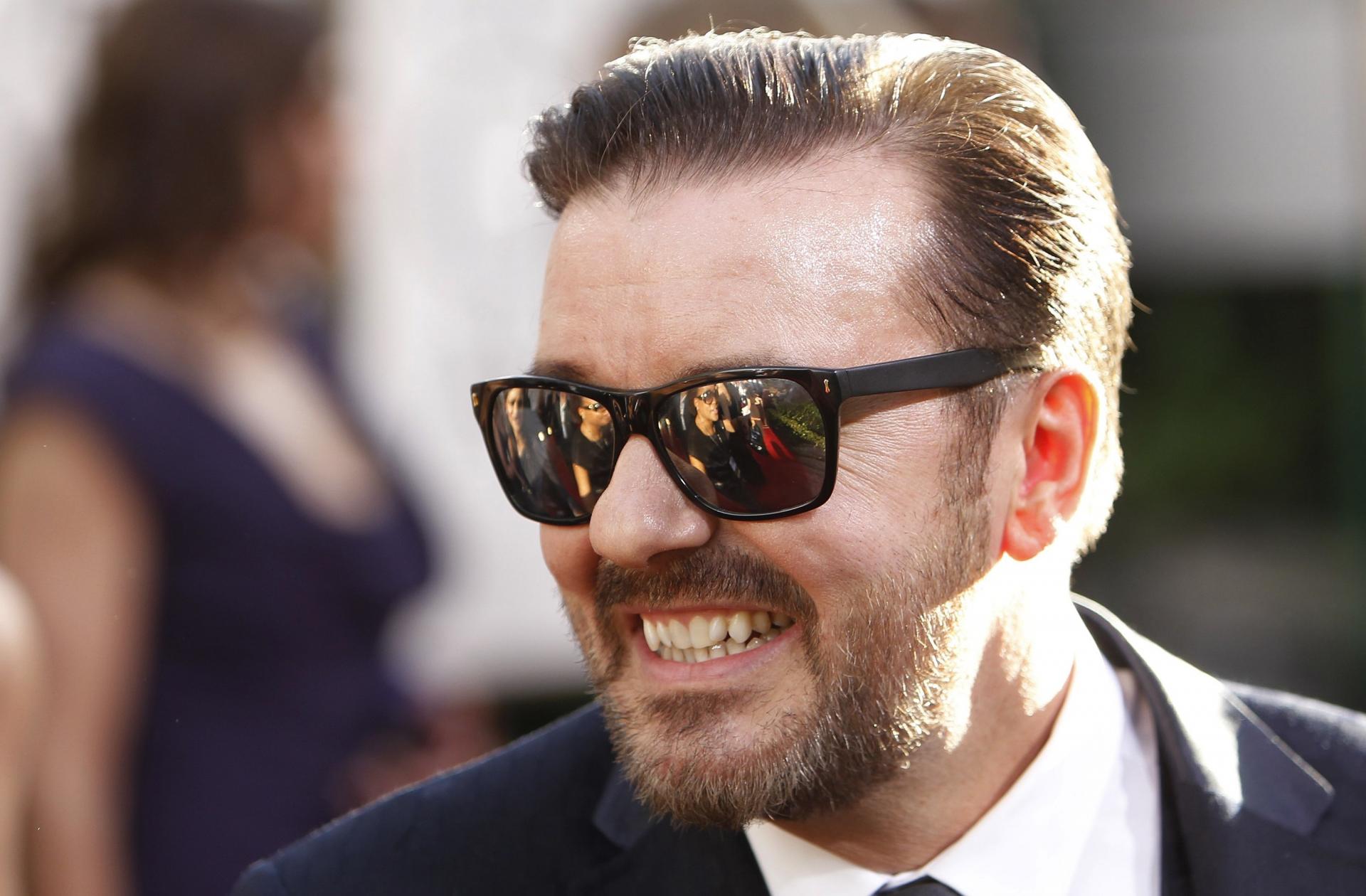 Maverick Ricky Gervais was once again in the doghouse for his naughty views on the issue of transgender politics during his Netflix comedy show, Super Nature. I am a fan of Gervais and although I haven’t yet seen his latest comic piece on the streaming giant, I can only imagine that it is a real rib tickler. The thing about Gervais is that he offends everyone, regardless of their sex, politics or religion and surely that is why we love him? In the new, sanitised political landscape of ‘hate crimes’ in the UK it will likely mean that comedians will no longer be allowed to be insulting or express controversial views on any subject that might offend people. Is this to be applauded or ridiculed? All I know is that the day comedians are no longer allowed to be funny, will surely be the end of humour and fun as we know it?

Everyone is offended these days by just about everything. I’m not quite sure when the rot set in but it appears that our paymasters want us to live in a squeaky clean and sanitised world where personal thoughts and views can no longer be expressed for fear of offence. It reminds me of an episode from the brilliant, futuristic Black Mirror series when everyone has to smile inanely in the street and gets scores for good behaviour online from those around them. Those who dare to disobey and continue to fight the machine are cast into a wilderness and prohibited from living with others.

The trouble, of course, is that the more you gag the public the more danger there is of underground movements being created that grow and grow. We need to live in a free and democratic society where people can offer responsible views which might, just might, cause offense. Do we honestly want to live in a world where everyone expresses the same bland views without offering any counter opinions or arguments?

We are moving closer to this political model and it will be a sad day for liberty when that happens. I am grateful for having lived during an era when the likes of the Welsh and Irish were always having their legs pulled by comedians, just as the poor Belgians were mocked by comedians in France. Coming from an Irish, Scottish and Welsh family, I’m possibly still allowed to voice that view.