The show goes on

It is time to move on beyond Party Gate and to focus on the needs of the country...

After a nail-biting evening, Boris Johnson was able to take a sigh of relief when he discovered that he’d scraped through the no-confidence vote despite a group of 148 rebel Tory MPs baying for his blood. How BoJo will navigate his political future from here is anybody’s guess but he has been given a reprieve and should make the most of it. The Platinum Jubilee celebrations offered a fantastic opportunity for cheery distraction though the beleaguered prime minister was no doubt on tenterhooks throughout the celebratory events.

It is time to move on beyond Party Gate and to focus on the needs of the country as it swerves its precarious path around Brexit trading issues and its stony relationship with elements of the rest of Europe. As we have seen from the vast passport queues at airports in Europe this summer, the issue of Brexit has still not been resolved. There were of course other reasons for the huge waits such as limited staff on duty but much of the chaos was caused by Britons not having EU passports. We need a much more friendly and mature approach to the severance between the UK and the rest of Europe. The current impasse cannot continue as it is hugely damaging to the economy and UK businesses. Let us hope that resolution and compromise follows in the ensuing months.

Throughout the Platinum Jubilee celebrations, the children of the Duke and Duchess of Cambridge performed their duties in exemplary style. It cannot be easy for children to have to sit for hours on a terrace watching entertainment acts without becoming a little bored or fidgety. Louis, the youngest, at four-years-old, found the events somewhat tiring and began pulling silly faces, placing his hands over his ears and poking out his tongue. His patient mother Kate valiantly tried to remonstrate with him while other members of the family attempted distraction techniques. As a mother, I can so relate, remembering those heady days when my son was a nipper. In truth, I found his behaviour pretty endearing. Afterall, we are living in an age where Royal children should be allowed more liberty and flexibility. I was therefore saddened to see the negative press in some quarters about Louis’s behaviour. These po-faced critics have evidently never had to care for a young child forced to sit through long and exhausting events. In my opinion, Louis exhibited the charm and roguish characteristics of a typical boy of that age. How lovely that he felt at home enough to be himself. I’m sure the great British public adored his antics and will look forward avidly to more Louis fun moments in the future. 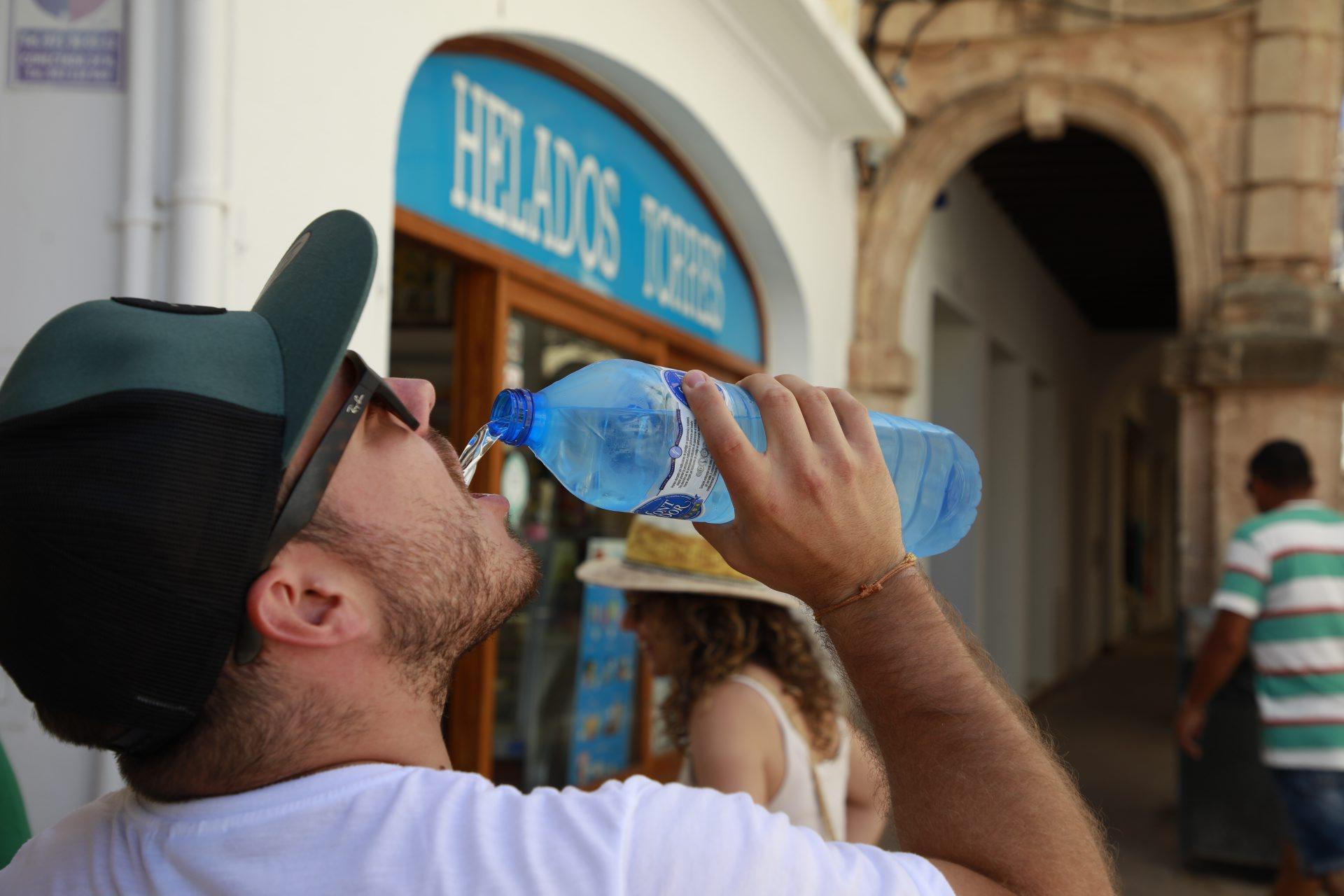 Turning up the heat

Last week I made the foolish decision to go for a run to our local port around 8.30am. I thought the sun wouldn’t be too fierce at that time but how wrong I was! An hour later, I was a veritable beetroot and hugely grateful to locals and chums who stopped for a chat as it gave me time to recharge the batteries. Much as I clung to the shade along the route home, it became clear that I was going to have to run in full sunshine on the last leg. Arriving back at the house, I jogged out to the back patio, threw off my wringing sportswear and jumped into the cool pool. Absolute bliss! The moral of the story is either to forget running during hot summers in Mallorca or to leave the house before the sun’s truly up at a round 7am!

A night at the museum

On Wednesday, June 15 from 7-9pm, Museu Fundación Juan March on Calle Sant Miguel 11 in Palma will be jointly hosting a small and fun event with the Mallorca Bulletin. Very kindly they have invited me to join them for the event and Jason Moore from the Bulletin will be interviewing me in relaxed fashion about Mallorca and my books. The museum’s recently appointed new director, Pablo Pérez D’Ors, will also offer an overview of the art exhibits including a mini tour for those who are interested, followed by drinks on the patio. The museum is housed in a 17th century refurbished building that was the original home of the famous local March family. Today, the non-profit organisation which supports the arts and culture, showcases works from the 1950- 2000. There is currently a temporary exhibition of works by young living artists on display. The Foundation began life in 1955 and has been based in Calle Sant Miguel since 1995.

You can bring as many guests as you like and can just turn up on the night. However, if you’d like to enter a raffle for a signed set of my nine Mallorca titles, please email me at anna@burrobooks.co.uk All my books will be available to purchase at the museum’s shop. We all look forward to welcoming you on the night!