Has cheap foreign travel got out of control?

Tourists on a terrace in Puerto Soller. | E.Q.

As visitors pour into Soller, many having valiantly battled through huge queues at Palma airport, it has given me time to reflect on the Soller of today. Now the town and port are awash with cafés and restaurants of all kinds, gifts and clothes shops aplenty and a good selection of quality hotels.

When I arrived in the valley more than two decades ago with my husband and son it was a very different story. There were a few cafés in the town only serving simple coffees and ensaïmadas. Few staff spoke English in any of the shops, offering plenty of incentive to hone one’s language skills.
There was Calabruix, the magical book shop run by the two Margalidas on Calle Sa Lluna, my happy place. Margalida with her mock stern expression, would encourage me to speak in Mallorquí when ordering books on the Spanish Civil War or tomes on the town’s illustrious history. My faltering Mallorquí was very hit and miss - and how I miss her.

At that time there were some real characters – both elderly expats and locals - hanging out in the cafés. In the expat camp were the likes of Judy Stoma, one of whose artworks graces my son’s walls, and who once imperiously commanded me to bring her back a pressure cooker from London in my hand luggage. I refused and she sulked for all of a day before issuing another challenging request. Her many years gave her an advantage over us all. Elena Davis, or Mrs Danger Mouse, my sobriquet for her, was a tough New Yorker and a centenarian. We would have coffee regularly and she’d regale me with fascinating tales about Mallorca in the fifties. She was always great company but the elderly expat friend who stole my heart was Betsy Zill. My walls pay homage to her fabulous art. We had such wonderful times in her flat cum studio and my son adored her. What an incredibly wacky and fun life she had lived all over the world and how privileged we were to know her.

In the Soller oldies club were delightful businessman Señor Quart who refused to let me pay for my morning coffee and brought me trays of fresh strawberries and cakes. His chums were Bullfrog and Barney Blue Eyes who hugged a dark table daily in Café Paris, playing cards and smoking puros.
Now they’re sadly all gone and I find myself trying not to ape those elderly expats, boring new arrivals with how it used to be. Like a chameleon, Soller has a new skin. We have to be brave and embrace the change.

Mouthy Michael O’Leary of RyanAir has warned that foreign travel in the future will be the preserve of the rich. The cost of flights, he forecasts, will continue to climb and soon those Brits who’d hop on a plane to Venice for a weekend break will instead be forced to vacation in the likes of Skegness.

Maybe it’s not a bad thing? Has cheap foreign travel got out of control? If we look at the grim state of Venice or Capri where saturation of tourists has all but destroyed their beauty, maybe it’s time to stop the rot. 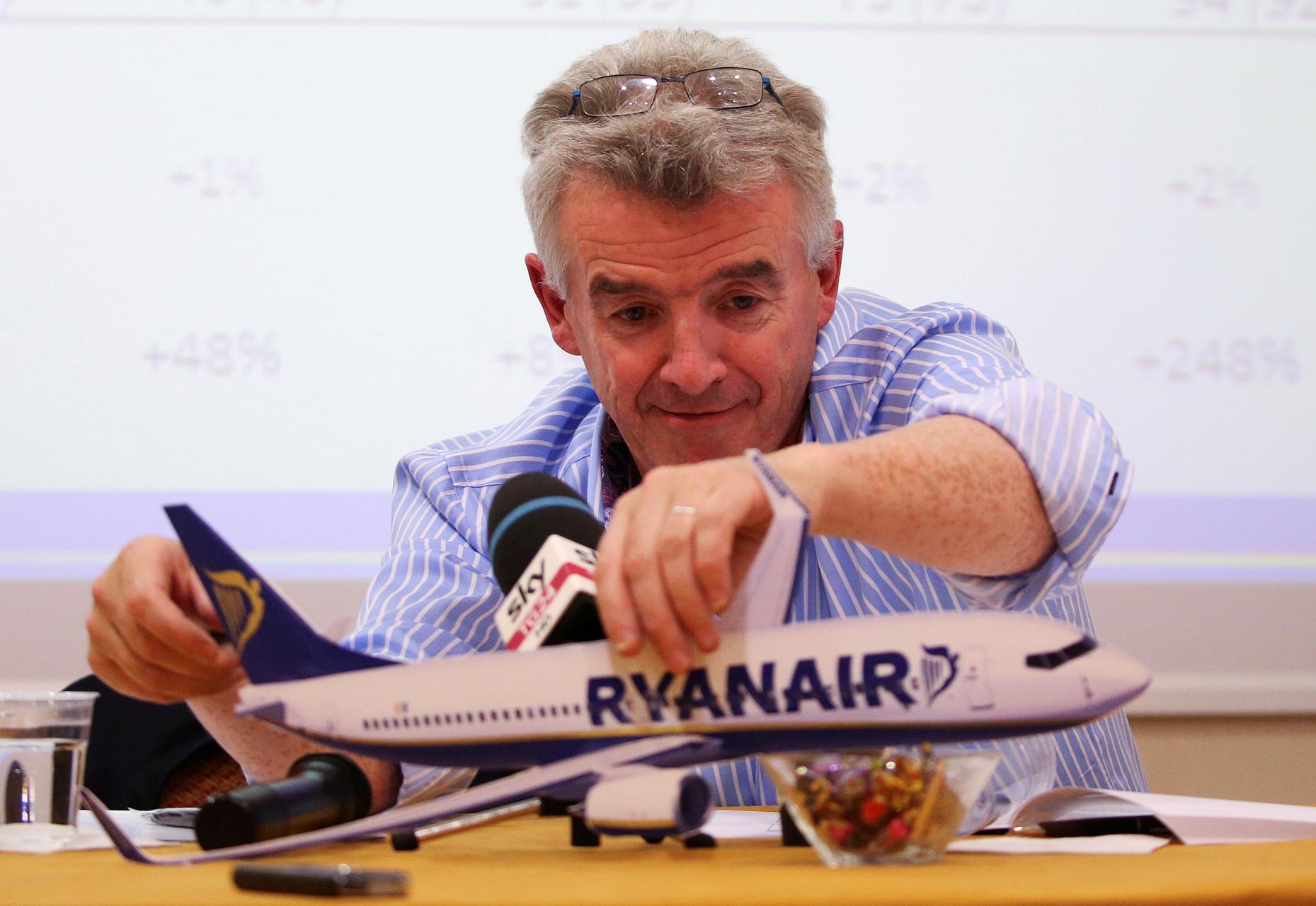 Travel should definitely be open to all but perhaps we should travel less and think more about the environment and how we impact the planet with our continuous movements. One or two memorable foreign trips per year might be a better option than constantly swinging on and off planes seeking cheap, quick thrills. Even business can now be mostly conducted via Zoom or Microsoft Teams – how I’ve worked for the last year – so nothing is impossible.

If I return to Blighty in November, once my new book is put to bed, it will be my first visit in two years and in truth, aside from missing my close friends in London, I haven’t pined for it. I am planning a big overseas trip or two next year all being well, but I’d rather do something extraordinary now than hop on and off planes for short trips throughout the year. Maybe it’s easier for me to suggest that living in a sunny paradise all year but work is work wherever you are and bills still need to be paid. While visitors bask on the beach here I am sweating at my desk seven days a week. It is my choice but Mallorca is real life for us permanent residents, not a holiday.

The Open University in the UK has found it necessary to issue trigger warnings on literature studied by its students for fear of causing shock, fear or indignation. From Shakespeare to Austen, apparently nothing is beyond the reach of terror to the new generation.

I wonder if the world has gone truly mad when works of fiction cause such a reaction. How are the younger generation going to cope with real life if they shake like whippets over a fictitious character in a book?

The hypocrisy of the universities is of course plain to see. Hideous video and online games where people are maimed and blown up are seemingly okay and few academic institutions ask for a ban or trigger on those. In truth, is it the younger generation seeking these daft triggers and also bans, or is something more sinister afoot?

It strikes me that aside from wanting to dumb down the future generation, these institutions are denying students their right to read what they like and to learn from the wise authors of the past without prejudice or bias. Why is seasoned, acclaimed literature being removed from syllabuses? Surely every student should be permitted to form their own opinion without the intervention of busy body, right-on academics?