The Arab spring that Palma depends on

The Muslim domination of Mallorca began in 902 and came to a bloody end more than three centuries later, when James I and his troops captured Madina Mayurqa, which is now known as Palma.

Much of the Islamic legacy in Mallorca was annihilated in the years ​following ​the Conquest, but some Muslim history, culture and tradition has remained firmly in place over the centuries.

One of the biggest contributions of the Islamic era ​wa​s the management and distribution of water, a resource that is identified as the most important principal of creation in the Quran.

The Muslim water system starts from Font de la Vila​ well​, which was ​built​ during the years of Islamic domination. The spring is near the Tourism Faculty at the University of the Balearic Islands or UIB, parallel to the road to Valldemossa​ and t​he original well and ditches were probably built by engineers who arrived with Isam al-Khawlani in the early years of the 10th century. 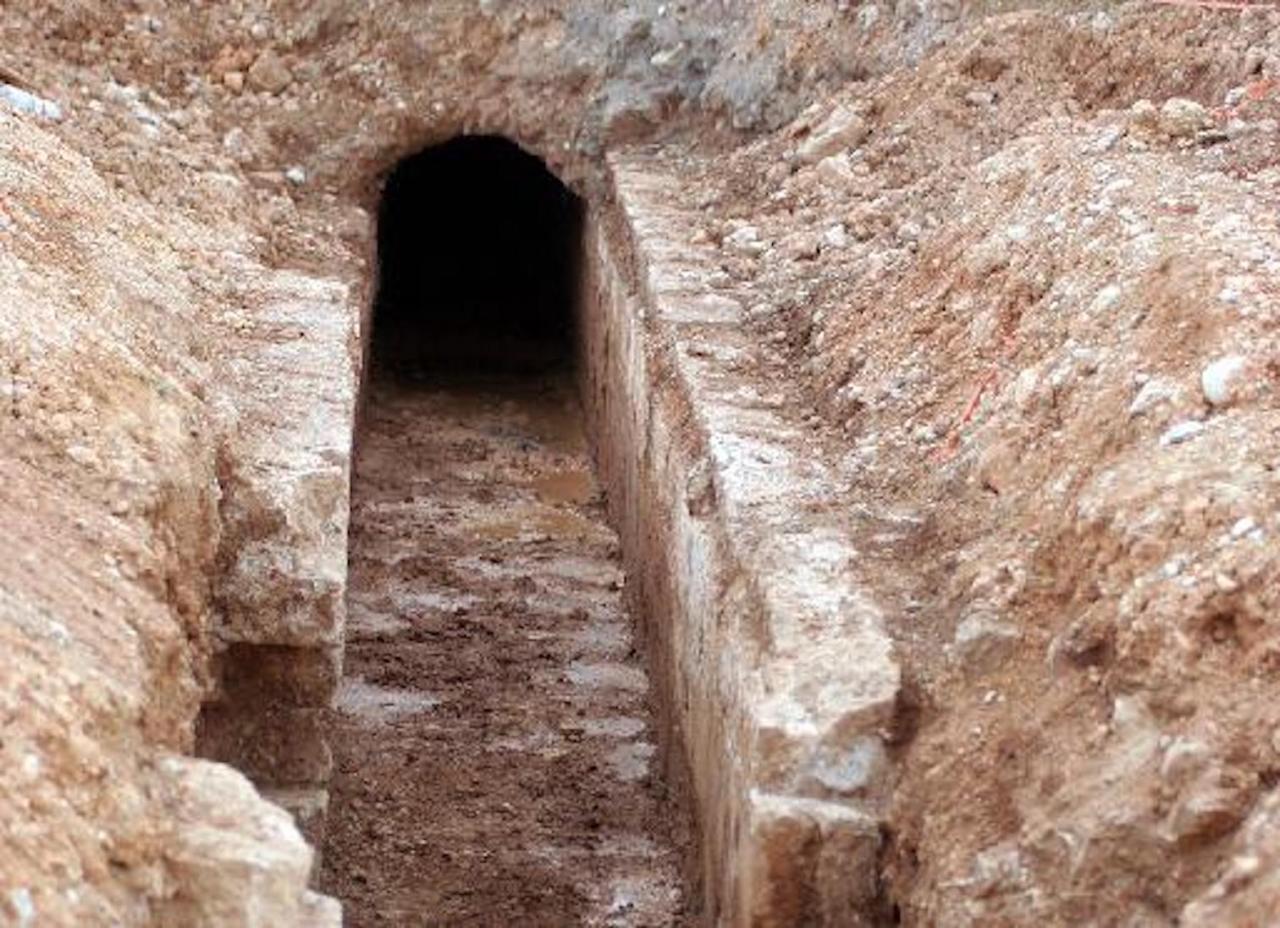 At that time it was known as Ayn al Amir, or the source of the emir and it was crucial for rebuilding Madina Mayurqa, because the mosques and ​public ​baths required a significant amount of water.

The volume of water in the Font de la Vila well varies, it's greater in March and April and the water is deposited in a huge cistern.

Back in the 10th century the water route to Palma was very well organised. A gate regulated the water flow as it exit​ed​ towards Síquia de la Vila and​ the supply then went on to Palma and Carrer de Blanquerna, before entering the fortified city via Porta Pintada. The overflow of the ditches formed a moat and there were wetlands called Prat de la Font de la Vila. 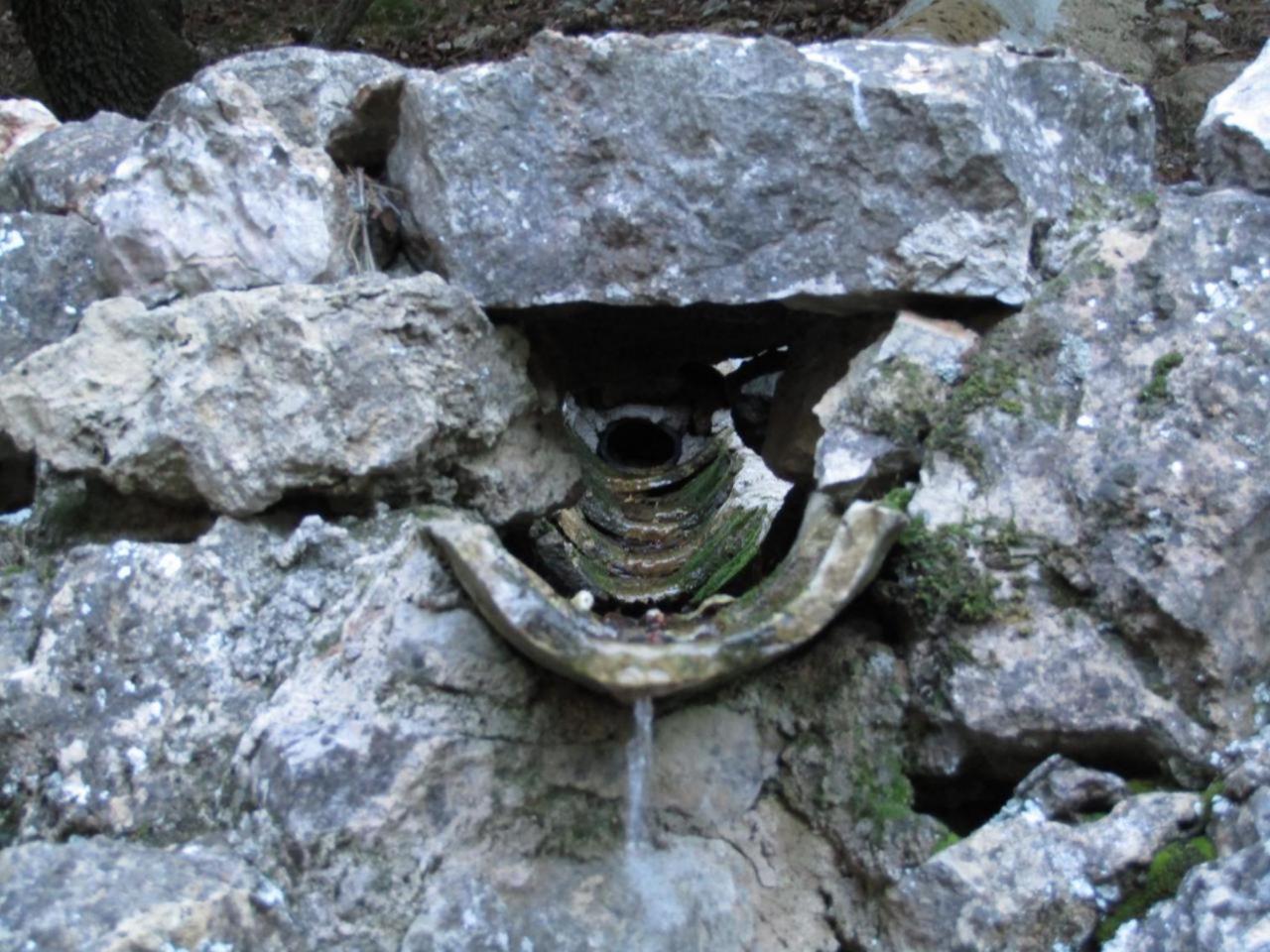 The management and distribution of water was a priority and the technological innovations brought here by Muslim engineers allowed for greater use of the land.

The canals are less well known, but back then they were a central element of the water supply network in Mallorcan Islamic society.

The system of underground canals and galleries transported water from the well to the surface; a kind of underground aqueduct used for both irrigation and human consumption.

In Mallorca there are several examples of these canals, particularly in the Raiguer area and in the north of the island. The one in the Son Reus de Randa possessió in Algaida is about 300 metres long and it contributed water to the Llucmajor network until well into the 20th century. 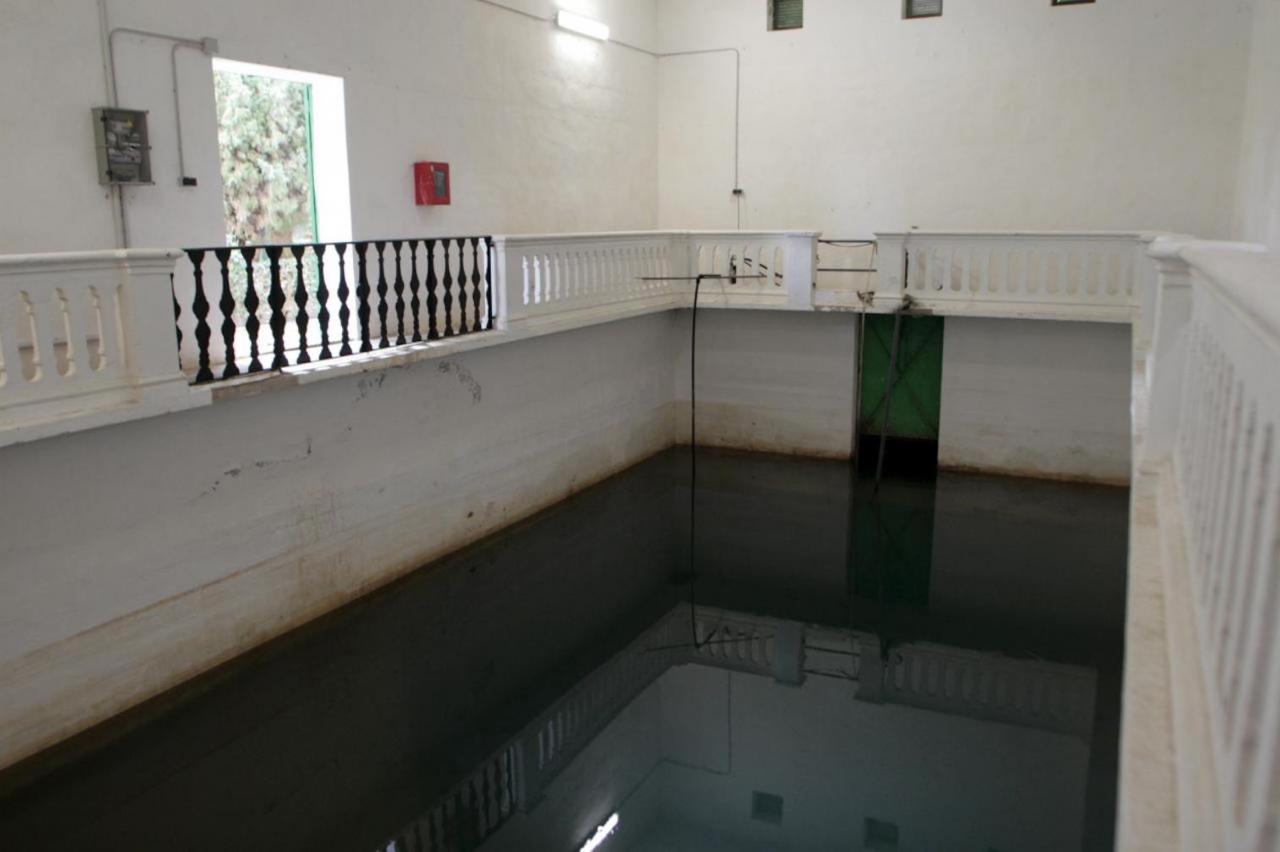 When James I conquered Mallorca in 1229, he found a network that was distributing water from the Font de la Vela springs, irrigating the orchards and supplying the city. According to Emaya, who manage Palma’s water supply that system is still going strong.

From Porta Pintada the Muslim water route continues along Carrer de Sant Miquel then branches east towards the sea, through Canamunt and it’s in the heart of this historic neighbourhood, that one of the few examples of Islamic architecture in the city has been preserved.

Los Banys Àrabs is the only building of its kind that’s survived to this day​,​​ although​ ​much of ​its ​splendour ​was lost ​during brutal attacks by Pisa and Barcelona in 1174.

These 10th Century baths are in what used to be the orchard of Can Fontirroig​. Inside there’s a square central room with a hemispherical dome, skylights to let the sun in and 12 columns with​ ​horseshoe arches. A rectangular annexe room with a barrel vault has also been preserved, but there’s nothing left of the cold bath room. 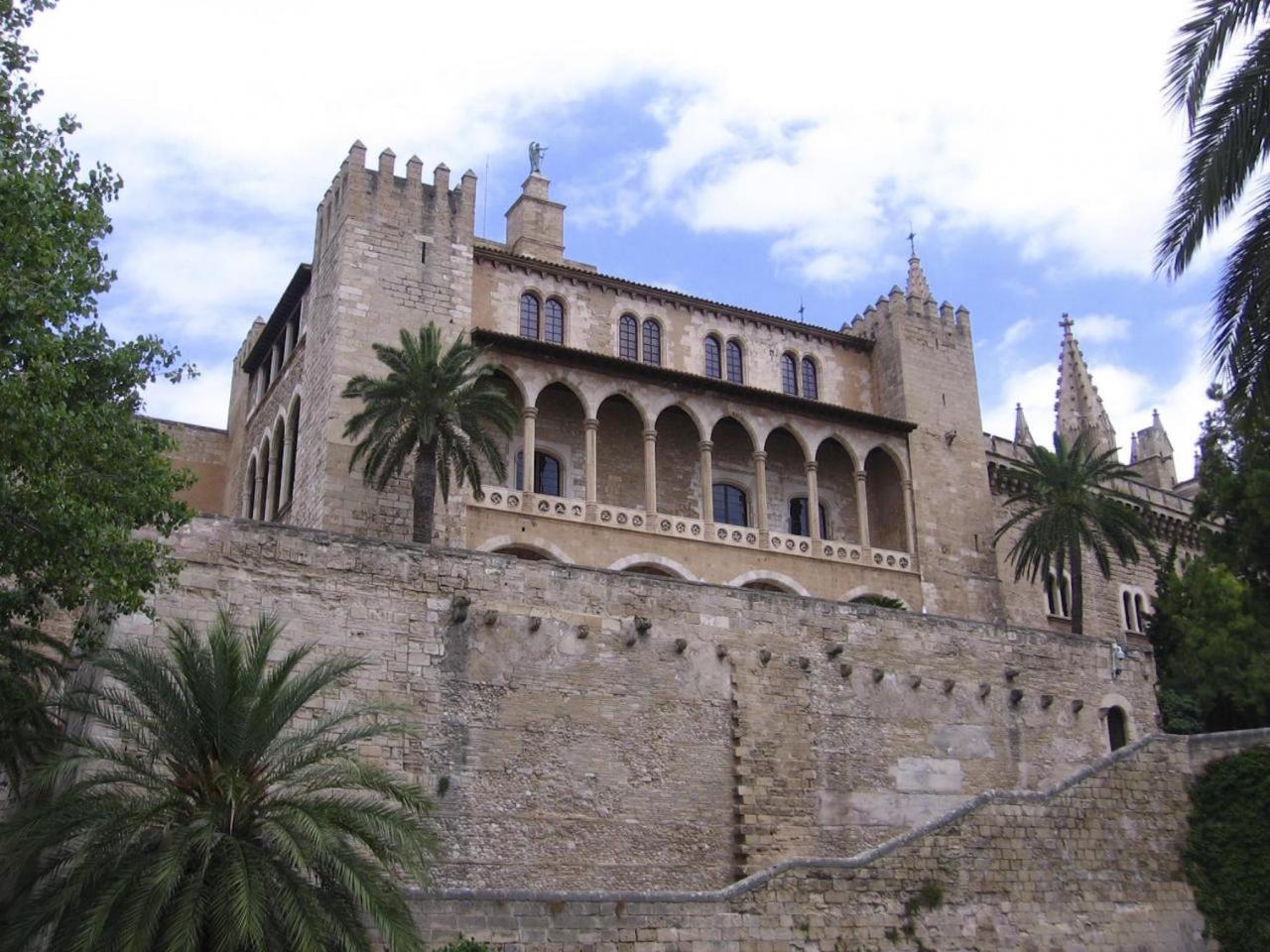 Los Banys Àrabs is not far from the Royal Palace and the remains of the Islamic wall are kept in an urn inside the Consolat de Mar next to Plaça de la Drassana, which suggests that the owner of this hammam or private bath was an important member of the entourage.

A thousand years ago the Alcazar, which was the official residence of the Muslim chieftains of Mallorca, was built on the foundations of a former Roman castrum.

Water was transported through a winding canal system to irrigate the gardens and supply the recreational baths.

After the Christian conquest, the Alcazar became Almudaina Palace, one of the residences of the Spanish Royal Family.

The Arab baths ​​were​ extremely​ important and not just for hygiene reasons, ​within these walls many ​important deals were struck and a lot of businesses relationships were forged​​.