Summer is almost here, the sun’s out and it’s getting warmer every day, so it’s no wonder that Hollywood stars want to spend time in Mallorca. 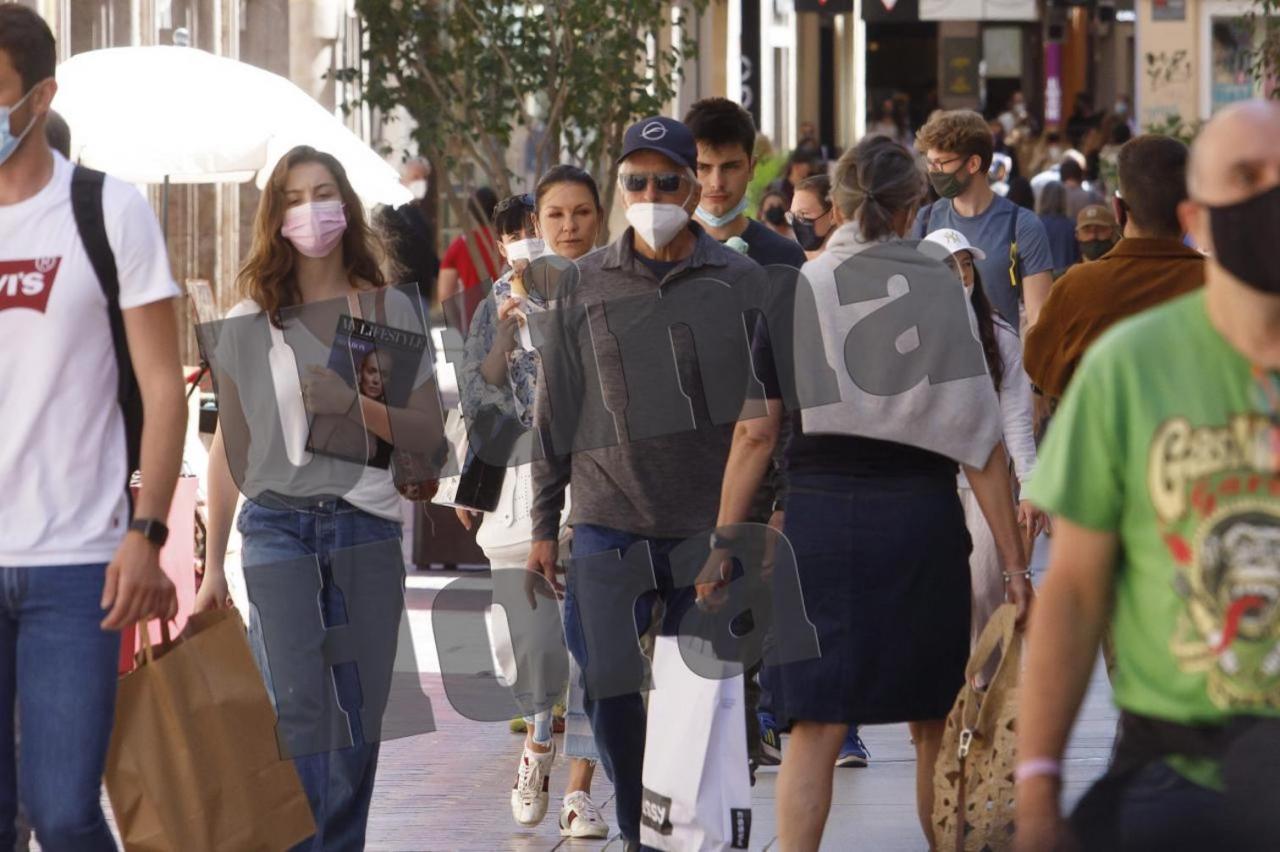 Michael Douglas, Catherine Zeta Jones and their children are back on the Island and staying at their s’Estaca estate near Valdemossa.

They’re clearly enjoying a break in the sunshine, Catherine went swimming in Port de Valldemossa and the family spent some time sailing around the Mallorcan coast. Michael, Catherine, Dylan and Carys have also been spotted sauntering around Palma, eating ice-cream and shopping in the city centre. 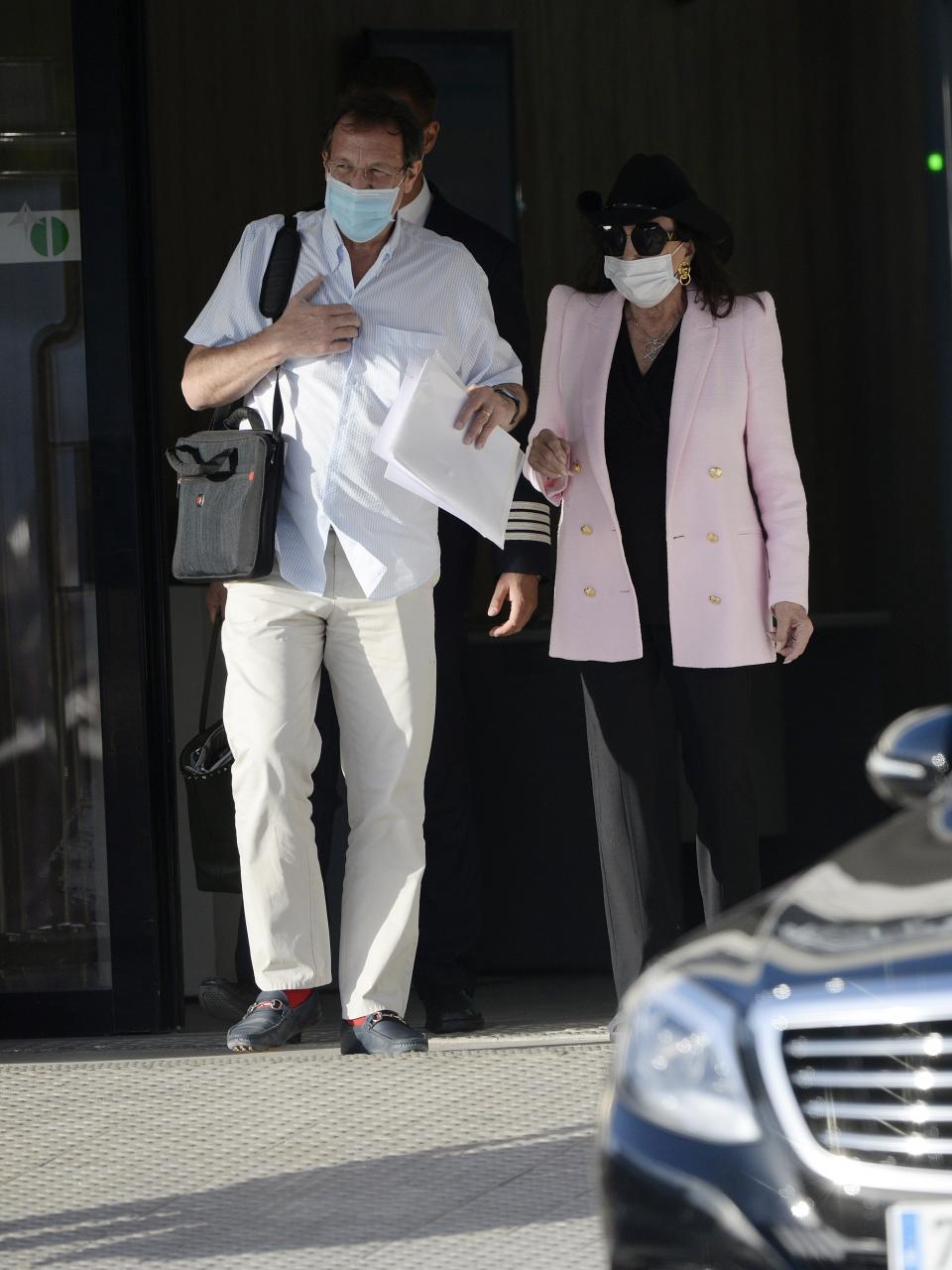 But they’re not the only stars on the Island, last night, Dame Joan Collins arrived in Palma on a private plane with her husband, Percy Gibson.

She’s starred in more than 60 films and tread the boards in London’s West End and on Broadway numbers times to critical acclaim.

But it was her role as Alexis Colby in the TV Soap, ‘Dynasty’ that made her famous all over the world. 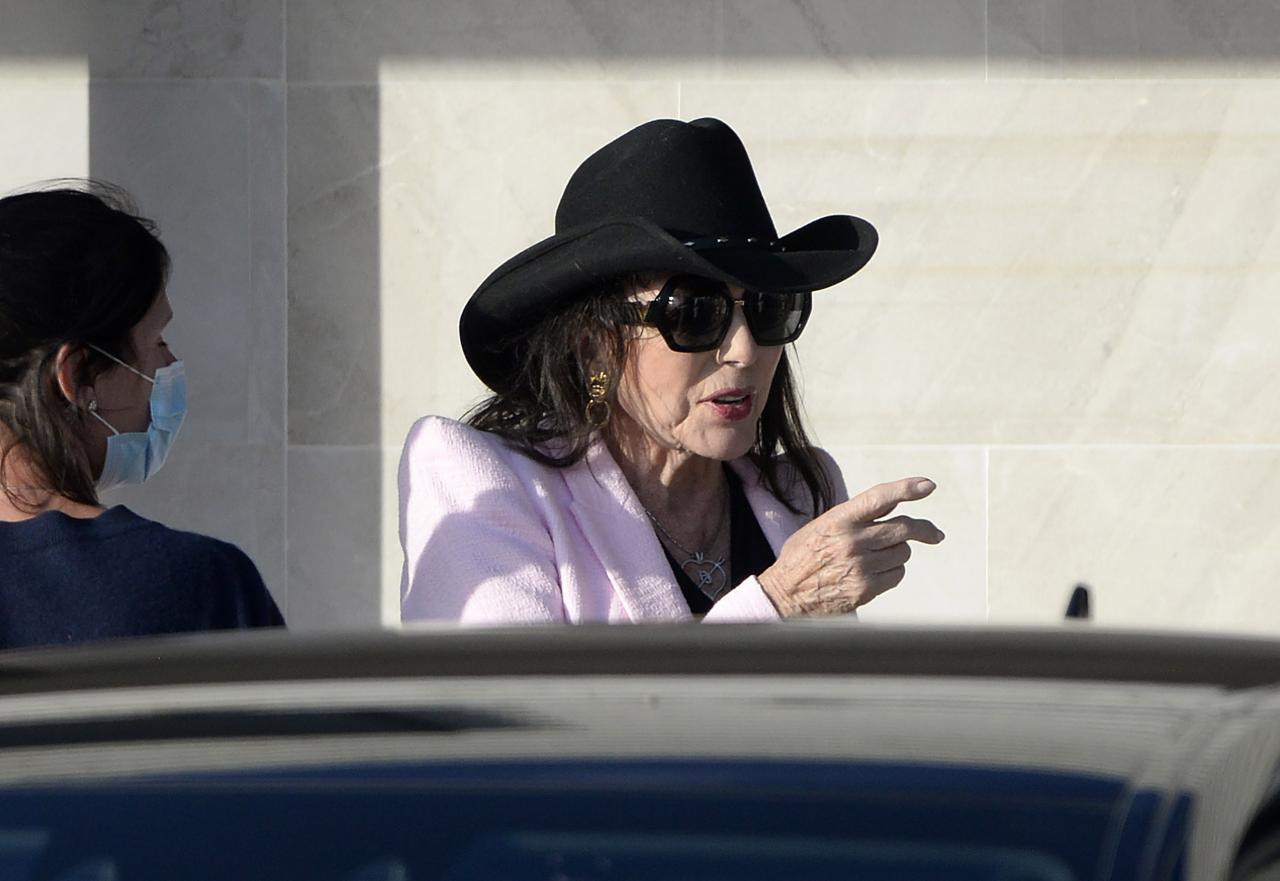 The couple spent time in quarantine after flying from America to the UK and now that the restrictions have been relaxed, they’ve booked a private villa for a holiday in Mallorca.

Many years ago Dame Joan worked starred alongside Kirk Douglas in ‘The Moneychangers’ so perhaps a star-studded dinner in Mallorca is on the cards.