About a month ago, access to Formentor was restricted between km 2 and the beach and from the beach to the lighthouse between 10:00 and 19:00, but that hasn’t stopped people visiting the lighthouse.

The gauging data recorded by the DGT registration meters at the beginning of the restricted section and on the beach, reveals that the bulk of trips by private vehicle to the beach occur between 10:00-19:00 and most are at dusk. 113,177 trips were recorded on the road between June 15 and July 17.

Restrictions have been in place between the beach and Formentor lighthouse since 2018 and they were extended to cover the entire road this year, for the first time.

Only previously authorised vehicles, such as workers and residents of the restricted area, reduced mobility vehicles, emergency services and the Formentor shuttle can travel between the beach and the lighthouse during restricted hours.

Drivers who only drive from Puerto Pollença to the beach can request authorisation and avoid paying a fine by keeping drink receipts for Colomer and beach viewpoint bars and tickets for sun beds and the beach car park as proof.

Drivers must email their DNI or NIE number, name and surname, photo of the ticket and registration to formentor@dgt.es within three days of their visit to avoid paying a fine.

“Car registrations are compared to the authorised daily list and images of the captured licence plates to determine possible infractions and whether a sanctioning procedure needs to be initiated,” according to Tráfico. 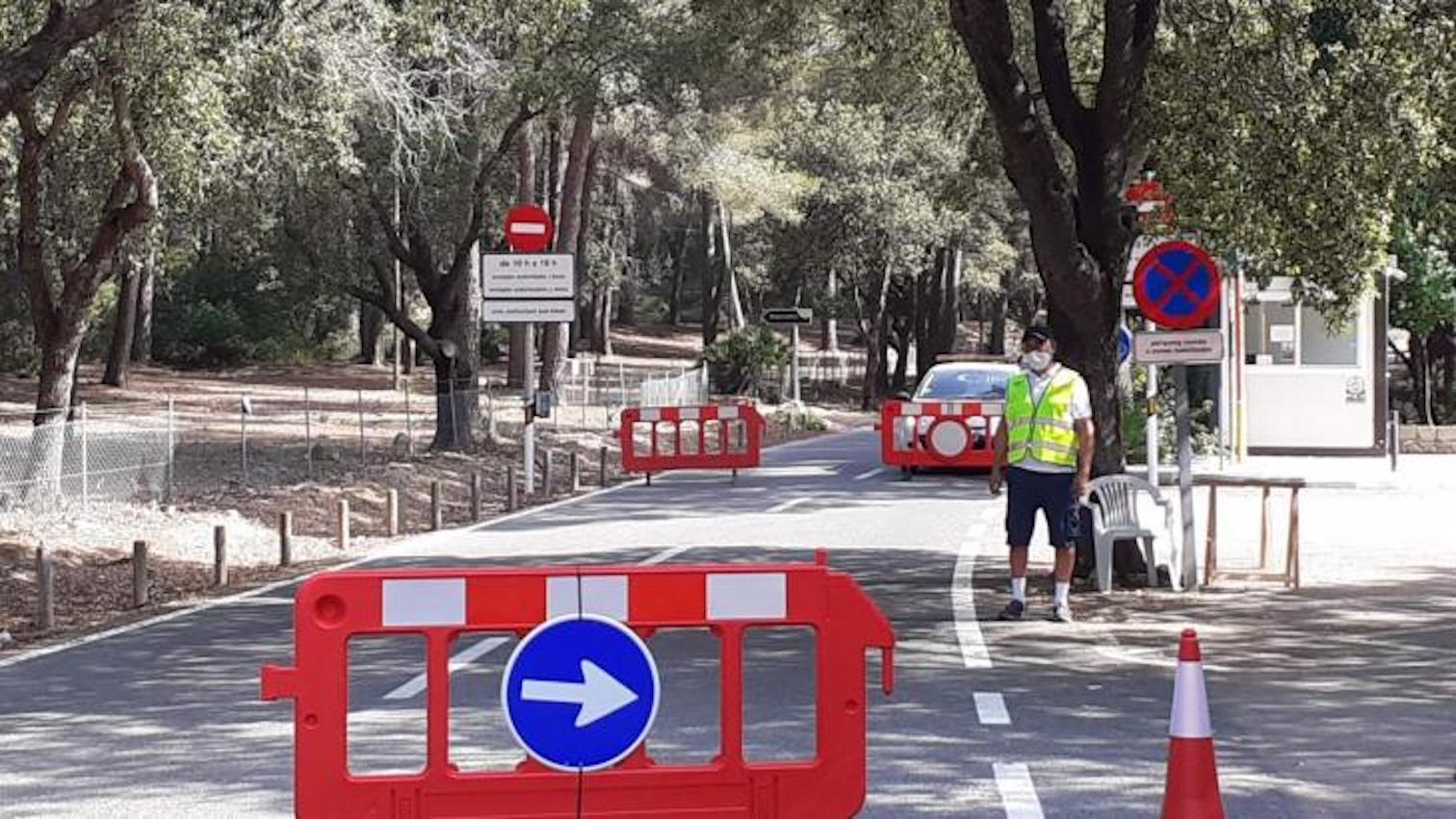 The aim is to raise awareness amongst visitors and residents so that they use the shuttle instead of private vehicles to visit Formentor.

The restrictions at Formentor will remain in force until September 15.