From the collection of more than 5,000 postcards.

Joan Font, archivist at the University of the Balearic Islands is in charge of a project of classifying a collection of postcards which trace the development of tourism up to the turn of the century.

Over 5,000 postcards and images, the vast majority of them black and white, have been donated to the university by the family of Vicenç Rotger Buïls, who had collected the postcards.

The work to classify the postcards has taken almost two years. It is now in its final phase. Font explains that the classification has principally been along geographical lines. There are, therefore, images of Alcudia Bay, Palma-Andratx Bay, Pollensa and Pollensa Bay, the interior of the island, Palma, the Tramuntana, the east coast, the south coast. Digitalisation of the collection will help researchers and ensure that high quality images are preserved.

Vicenç Rotger's family business is very well known in Majorca; it is Grupo Rotger, the distributors. The current president, Vicente, says that his father's collection started just after the war. The postcards reveal "tourism development", and the collection is extremely interesting in enabling understanding of this development. For the family, it is "remarkable" that an institution such as the university should show such great interest in the postcards. 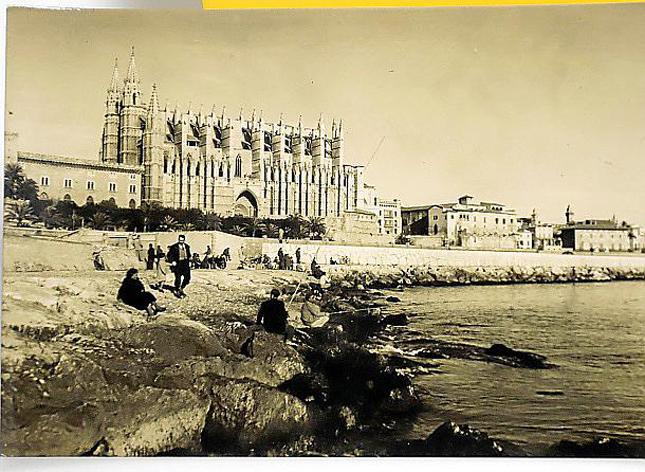 The presentation of the postcards is scheduled for next Wednesday. It is expected that the collection will be open to the public. 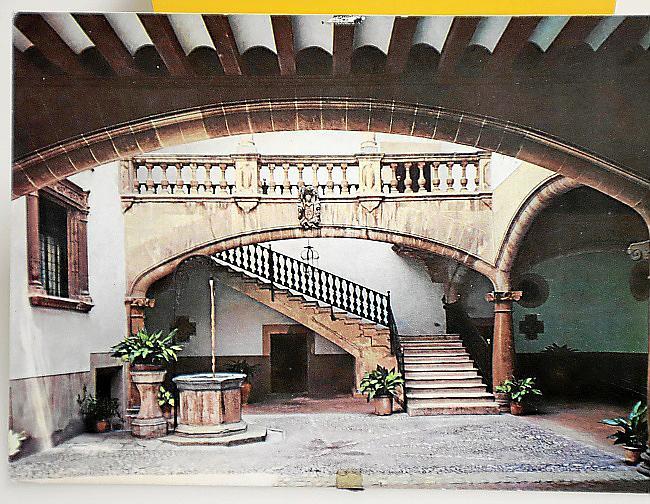