Fire brigade are working to control the scene

The fire that started last night in the area of Cala Tuent, in Escorca, probably as a result of a lightning strike after a thunderstorm, has burnt about 40 hectares early this morning.

This is the worst fire registered in Majorca so far this year. 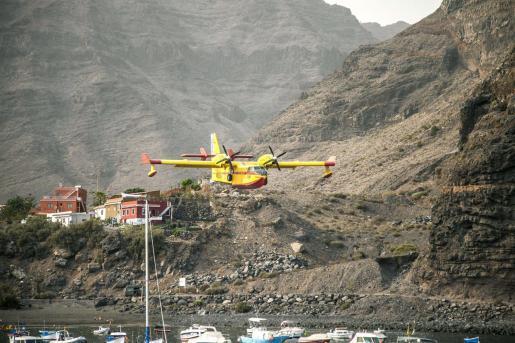 The fire-fighting personnel of the Intitut Balear de la Natura (Ibanat) and the Majorca fire brigade are working intensively to control the flames both by air and in the field, work which has been carried out throughout the night. 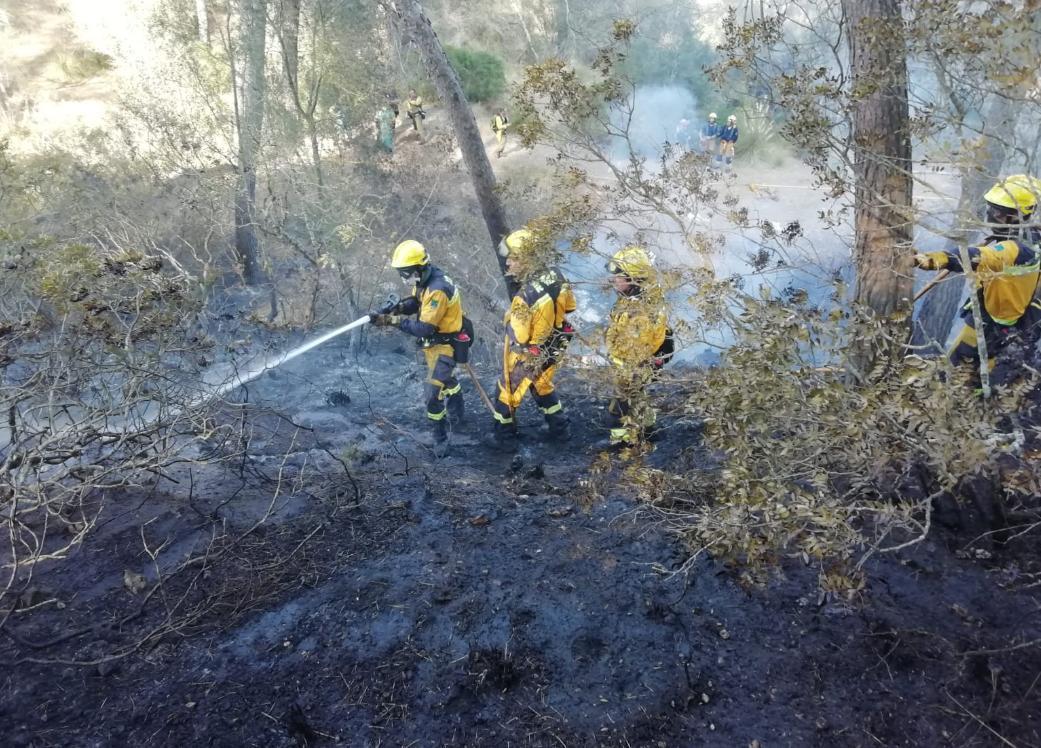 Three planes and two helicopters and other essential personnel have been activated to fight the flames on the ground. Due to their effort another fire was detected today in Formentor and personnel are on their way to fight it.

As a result of the incident, the TIB bus service between Puerto Pollensa and Formentor has been suspended until further notice.