The 'Endeavour', a mythical sailboat from the 1930s, in Palma

The mythical sailboat Endeavour of the 30s, built for the America's Cup, anchored on Saturday in the bay of Palma. 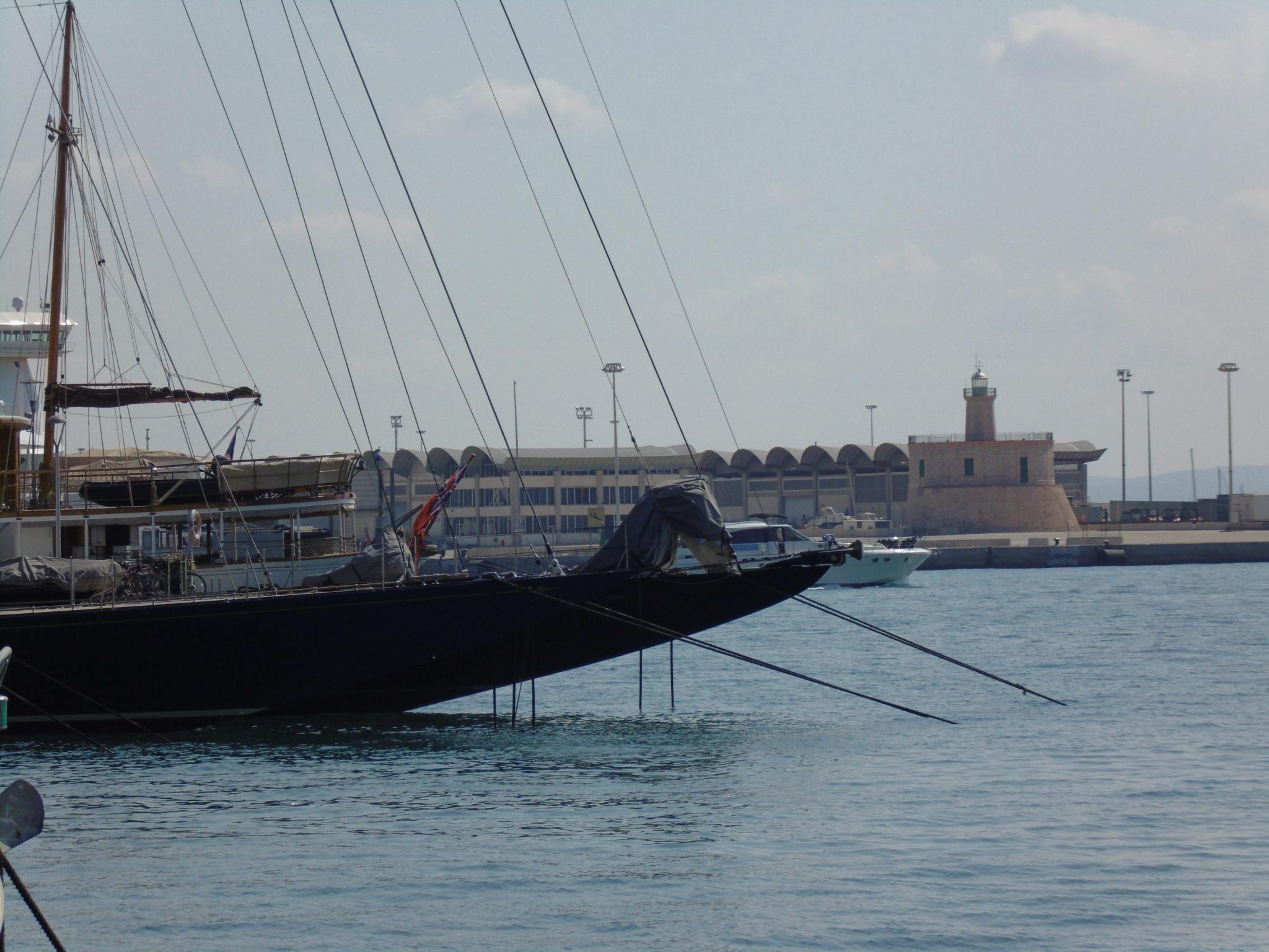 Commissioned by Sir Thomas Sopwith to the legendary Camper & Nicholson shipyards as the best sailing ship in the world, it is the most famous J class yacht.

She failed in her America's Cup challenge in 1934 against the American defender Rainbow.

In 1947 she was sold for scrapping. Saved at the last moment, she passed through the hands of various owners, but suffered other misfortunes. During the 1970s she sank off the Isle of Wight. Refloated, during the 80's she was abandoned, being reduced to the hull, without mast, rudder or keel.

In 1984 she was bought and completely restored by Elizabeth Meyer. Equipped with a new deck, rigging and interiors, she went to sea again after more than 50 years. Completely refitted, in 1989 she competed with another J-Class, the Shamrock V, in Newport, Rhode Island. A minor refit was repeated in 2012 and among other facets incorporated a carbon fibre mast. 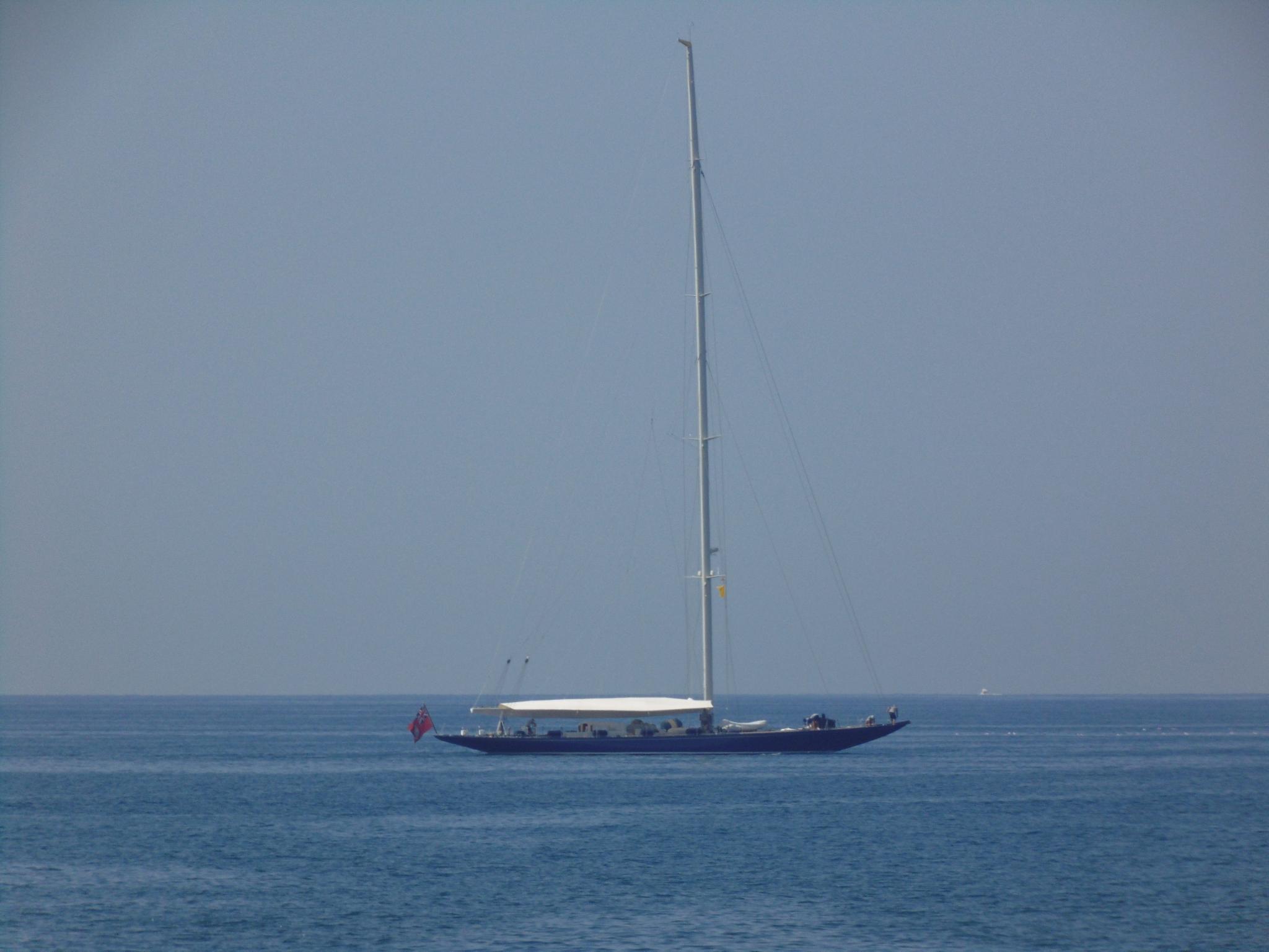 The deep freeze in Mallorca