Hats off for Majorca´s very own Ascot

Hats&Horses will this year be held in Palma. | J.C.

Majorca will be staging its very own version of Ascot at the Son Pardo hipodrome in Palma on October 26.

Hats & Horses has been staged in Minorca where it proved to be a huge success and now it is coming to Palma in style.

In a press release yesterday the Council of Majorca said: “Hats & Horses will underline the close links which exist between Britain and the Balearic Islands.” 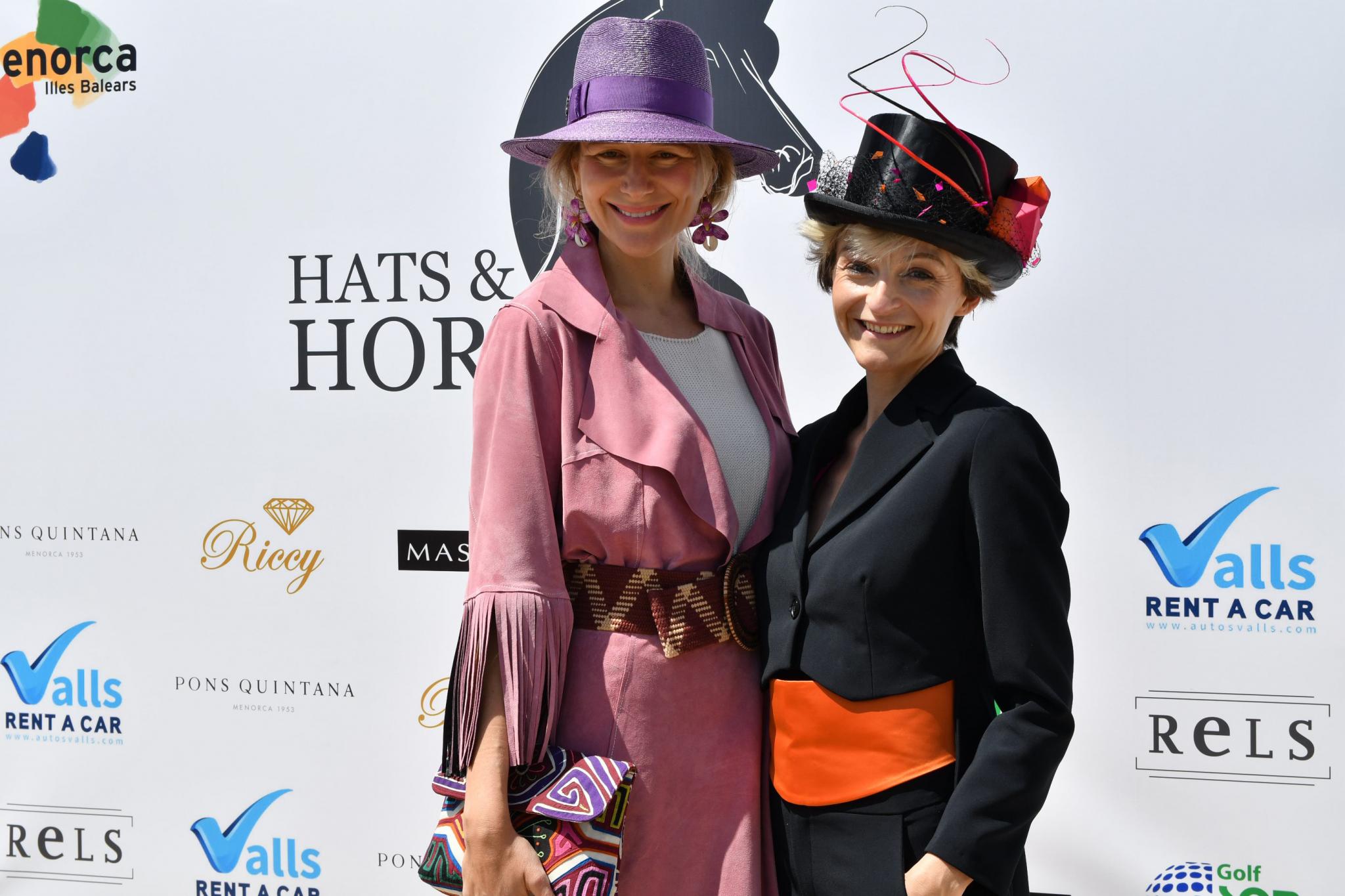 The event will be centred around the traditional trotting races but with a difference; there will be a strict dress code similar to the one which exists at Ascot....so sales of top hats and exotic headwear will be on the increase around Palma.

The event will also help to promote the trotting races which take place in Palma and Manacor every week during the winter.