The event this year has been cancelled. | J. URBANO

At a time when wedding fever is gripping the island ahead of the union between tennis star Rafa Nadal and girlfriend Xisca Perello next month, the Balearic government has decided to cancel the Nupcial wedding fair which takes usually takes place in Palma in November.

This fair has proved hugely popular in the past but there has been a fall in demand for stands.

However, the Pollensa area is preparing for a major increase in the number of weddings because this is the area which has been chosen by Rafa and Xisca for their wedding. 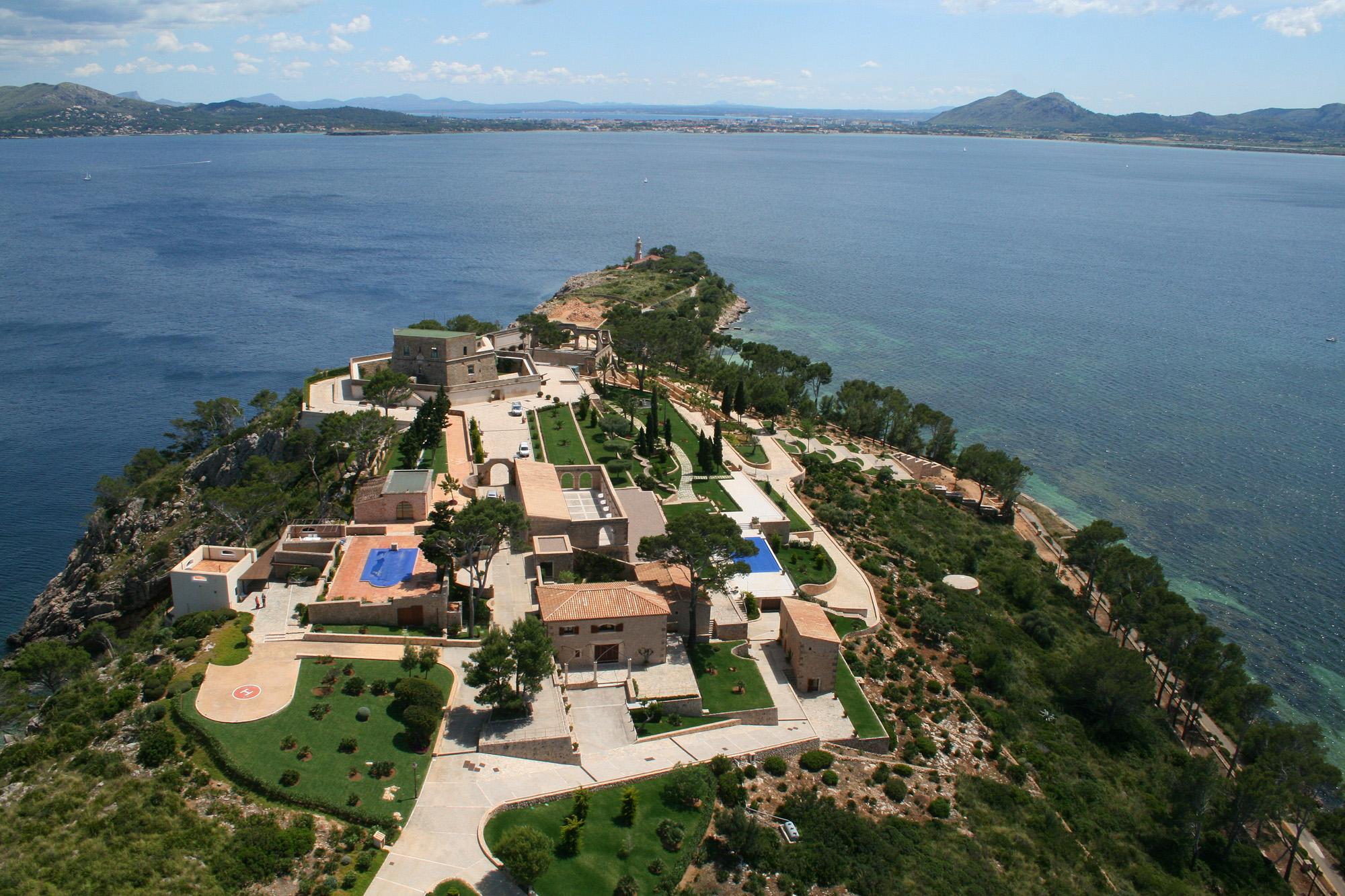 Scores of VIP guests are expected to attend the event including former Wimbledon champion Ancdrew Murray. The wedding banquet will be taking place at the British owned Sa Fortaleza estate made famous by the BBC series The Night Manager.

Timothy D. Naegele | over 2 years ago

The world sends its love and best wishes to Xisca and Rafa. Vamos!