King Harald of Norway has been spending a few days sailing in Palma. He has been sailing the Fram XVIII, which he used in August during the Copa del Rey regatta. It was one of two Norwegian boats, the other was Petter Murens Proxflyer, which made their international debuts at the regatta. 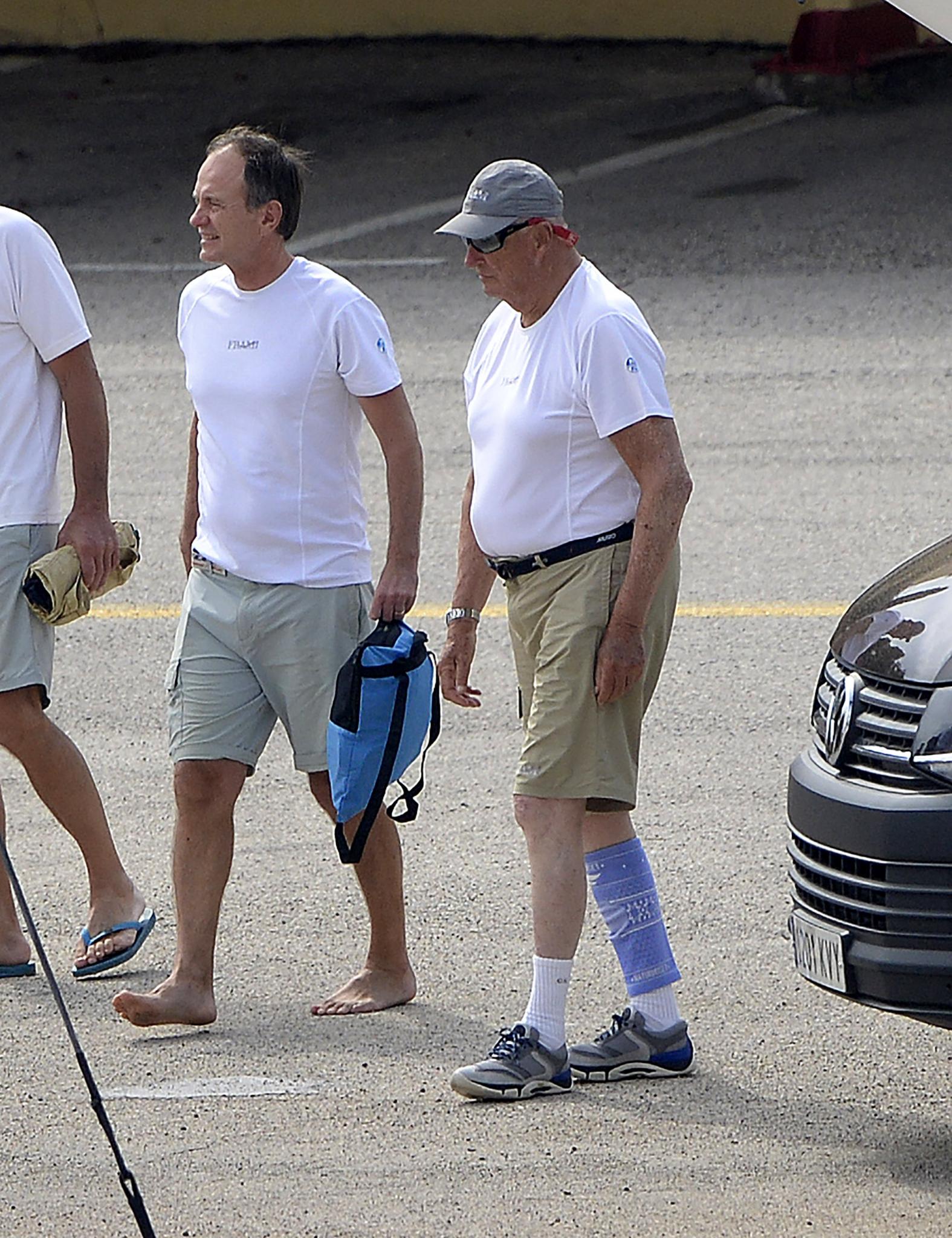 In the summer, King Harald’s base and home during his stay in Majorca was the royal yacht “KS Norge”. For this visit he is staying at the Son Vida Hotel. Queen Sonia, a fan of Majorca, is understood not to be with him on this occasion. King Harald and Queen Sonia are good friends of the Spanish Royal Family, and in the summer King Felipe of course competed against King Harald in the Copa del Rey. 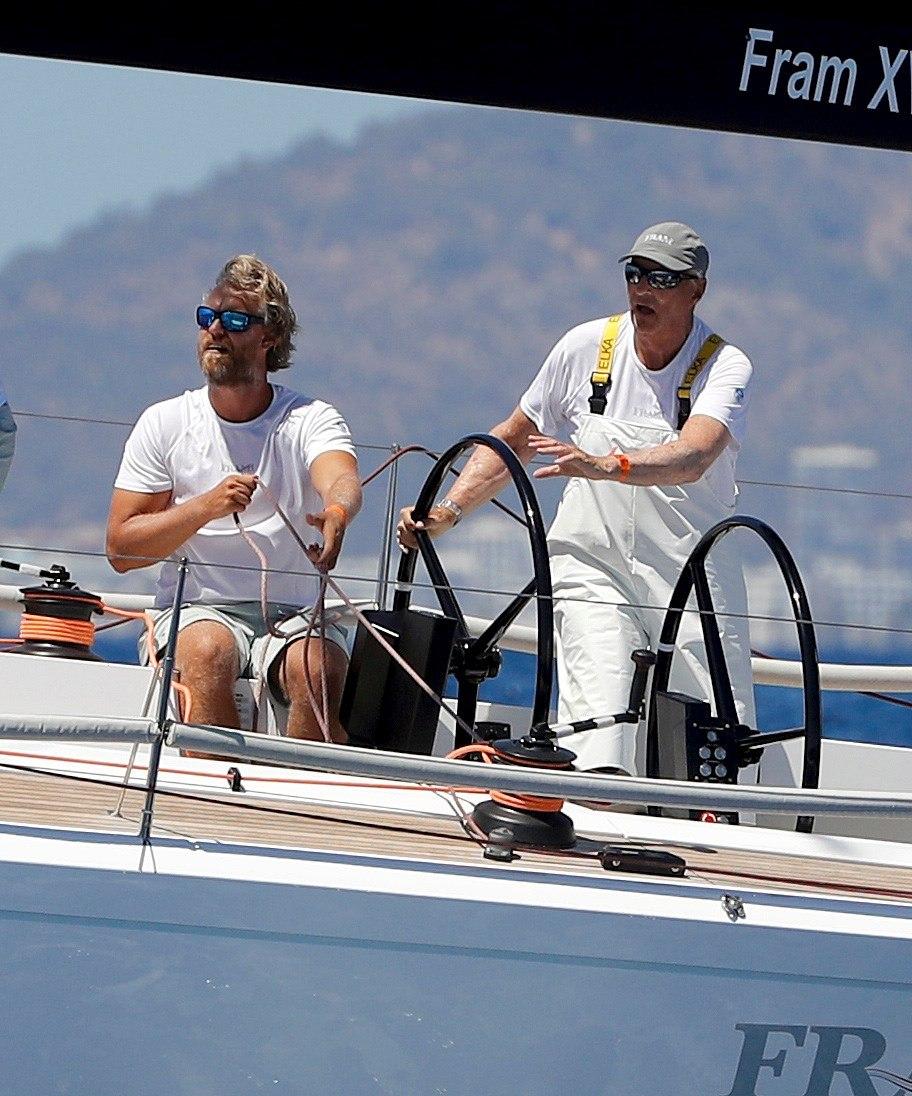 Aged 82, he has said that he has no intention of abdicating. In very good health, sailing is one of his great passions. He has in fact represented Norway at three Olympics, and in 1987 was world champion in the One Ton class.