Sant Llorenç, one year ago. | EFE/Atienza

Today is the first anniversary of Sant Llorenç. Simply refer to Sant Llorenç, and everyone understands the reference. The weather event of a year ago affected a wider area, but Sant Llorenç bore the brunt. It was in Sant Llorenç where the torrentada was at its most devastating. A five-metre-high wall of water. They didn’t stand a chance.

No one can forget. And nor should anyone forget. Worse tragedies happen, of course they do, but this was Mallorca’s worst. Thirteen dead, ten more than as a result of the torrentada of 1989. No one can forget the shock but also the surprise. It was raining heavily elsewhere but nothing like it was in a limited area of the island’s northeast. When the images started to emerge, there was the shock and the surprise. 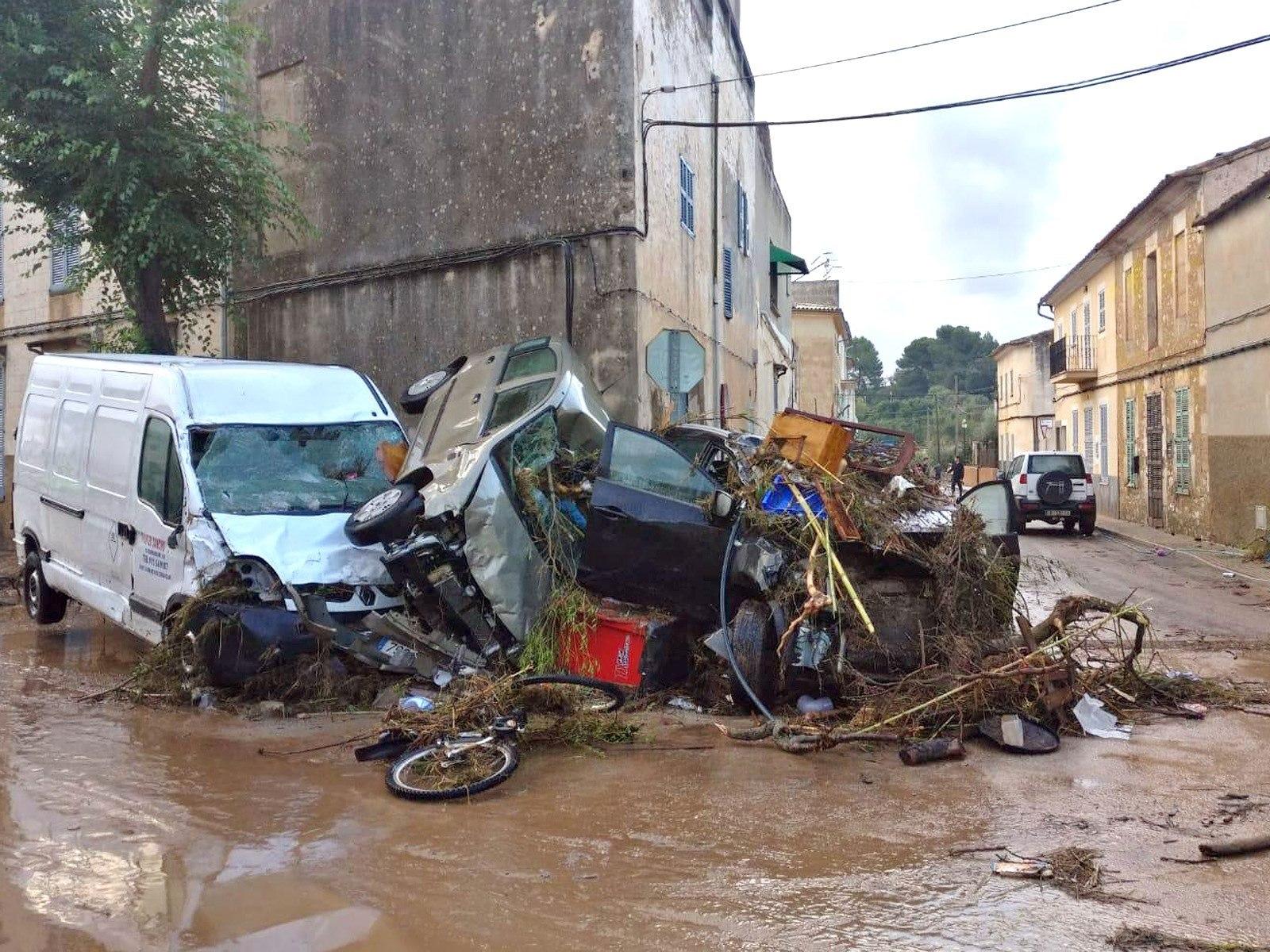 The immediate aftermath was not a time for recrimination, but the questions soon started to be asked. The analyses were made and the reports were compiled. In the Sant Llorenç area some 230 litres per square metre of rain had fallen in no time. The source of the torrent was ten kilometres away at a height of some 370 metres. The rainfall was great, almost unprecedented, the distance was short, the descent was quite rapid, but even so, why had the torrent burst with such deadly effect? 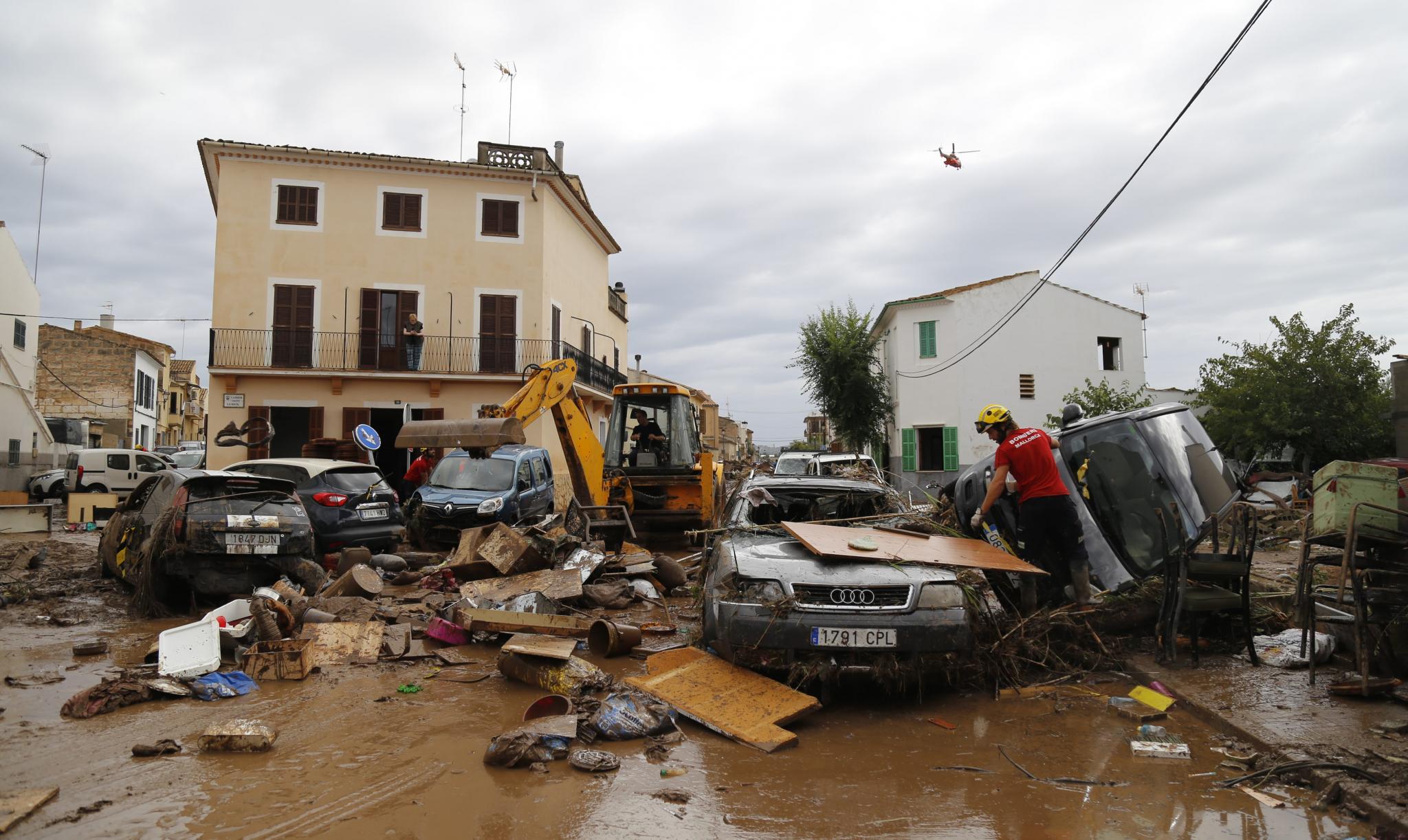 At least part of the blame has now been attached to manmade aspects of the torrent - three bridges. They are too low. There is, according to assessment by experts from the university, a metre of concrete that needs eliminating. The bridges had impeded the flow of that mass of water, had contributed to what was referred to as “an inverse tsunami”. 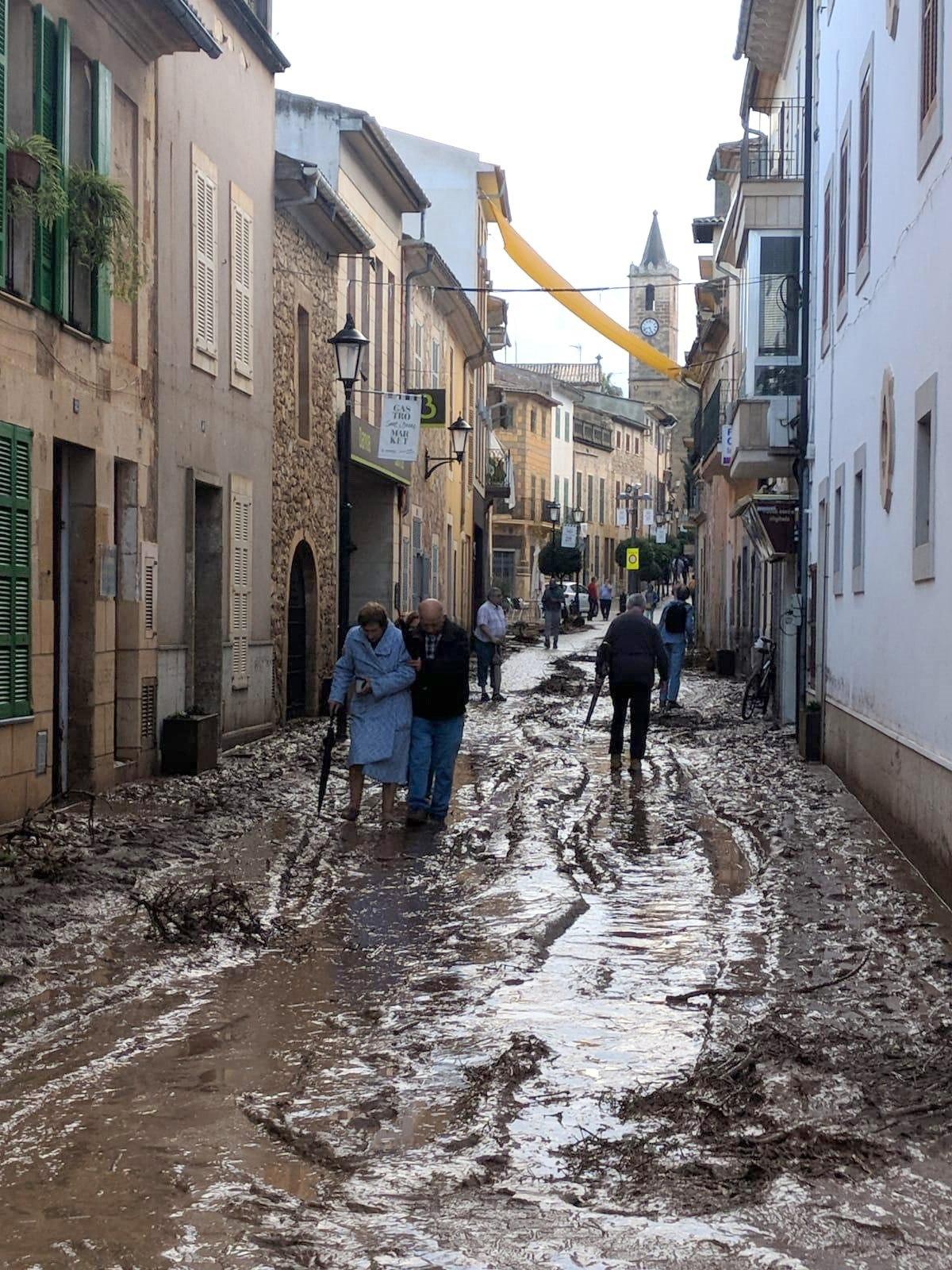 The volunteer clean-up effort was immense, as was the generosity of fundraising. Sant Llorenç recovered, but the scars clearly remain, as do questions as to what was learned.
With Aemet, at least, it seems to be activating higher risk alerts more as a matter of course. No one can blame the met agency for this. Torrentada. Thirteen dead.