The Mallorca Files airs on BBC next month

The long-awaited The Mallorca Files will premiere on BBC1 on Monday, November 25.

The 10 part series will see the duo solving a different crime in each 45 minute episode, with locations to include the likes of Palma, Pollensa and Soller. 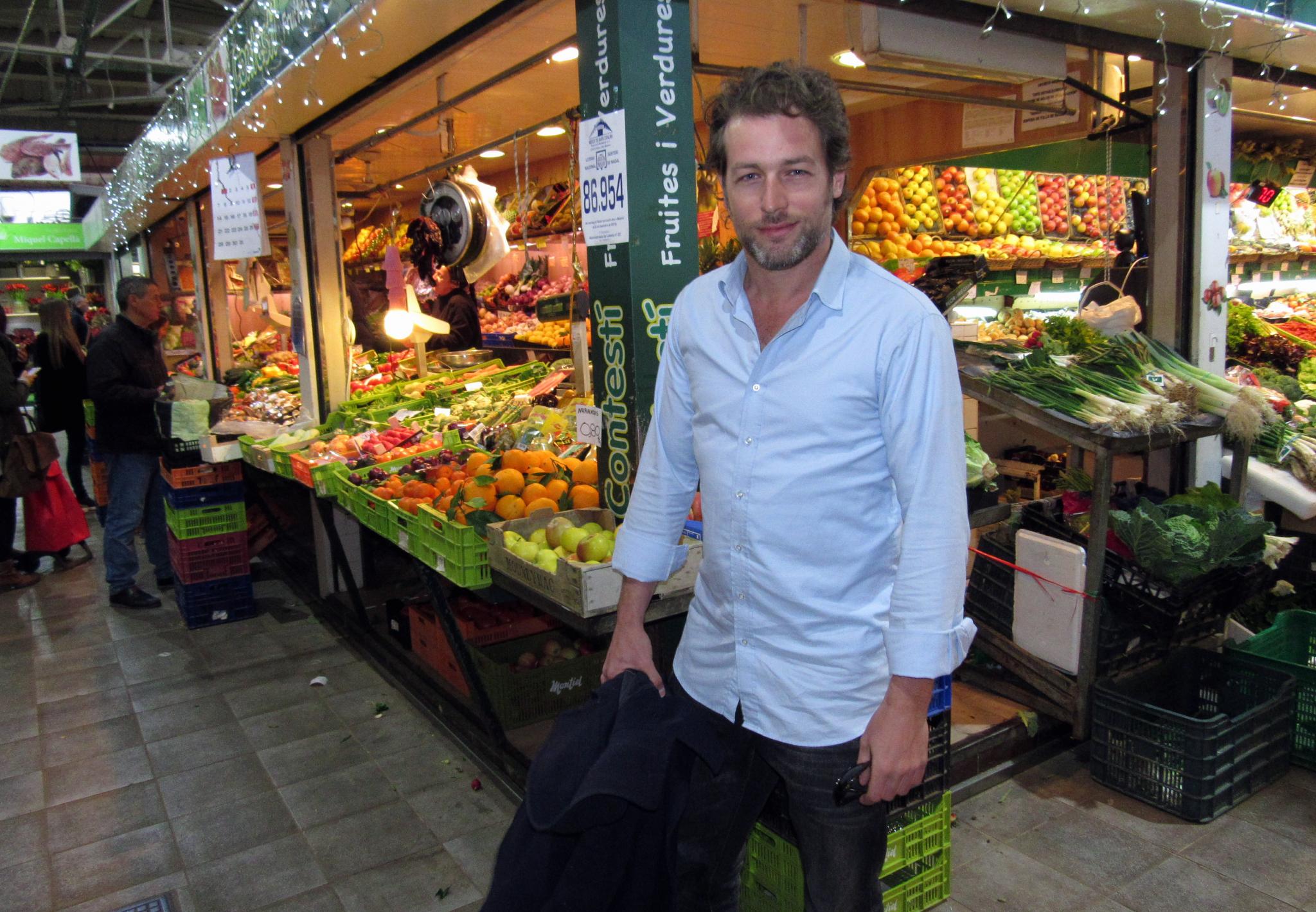 Filming started in Majorca in November 2018 on the outskirts of Inca and scriptwriter Dan Sefton tweeted ironically: "Day One, another shoot in a hideous location."

Sefton, is the writer behind hits such as The Good Karma Hospital, Trust Me, Delicious and Porters.

The Mallorca Files will also be available on BBC iPlayer.

The first episode was screened at the Evolution! Mallorca International Film Festival at Cineciutat on Friday.

Thank you Mallorca for proving a stunning backdrop against which to film #TheMallorcaFiles. @elenrhys and @julianlooman we’re on hand as we screened our show @emiff_2019 - the first time a TV series had features in the festival’s eight-year history. Nice work!

Kathryn Stych | over 3 years ago

Let´s hope that Mallorca is portrayed in a good way - not the sex, booze, drugs and foul language seen in some previous programmes set here.

The promotion of Mallorca is possible. But serious crime every week, could have a negative effect. The Tourist Tax, The poor Exchange rate, Reduced Flights, Thomas Cook effects, will all affect the number of visitors.

Do you think he was being ironic when he said "hideous location"? I mean, the outskirts of Inca? that suggests my favourite location of all time, The ITV! ( that WAS ironic) Anyway looking forward to playing the location spotting game.