Marc Fosh and his team had plenty to celebrate yesterday after holding on to their Michelin Star. | Marc Fosh

Internationally recognised chef Álvaro Salazar, who has three previous Michelin stars on his CV, has now obtained another - this one for the Voro Restaurant at the Park Hyatt complex in Canyamel.

The restaurant opened in March this year, and on Wednesday night in Seville, Salazar received the award at an event for the Michelin Guide in Spain and Portugal.

The Voro name, he explained, comes from the Latin to mean devour. He chose it because of the historical significance of the word. It is also short and easy to remember.

The Estragón Restaurant in Sant Antoni, Ibiza, also received a Michelin star. There had been a rumour that the Maca de Castro Restaurant in Puerto Alcudia (which was formerly known as Jardín) would receive a second star.

This wasn’t to be, so Zaranda in Es Capdella remains the only Majorcan restaurant with two.

This is the fifth consecutive year that Marc has maintained his Michelin star at his Palma restaurant and prior to that, he held a Michelin Star for ten years at the former Reads’ Hotel in Santa Maria.

Yesterday he said that he and his team were over the moon.

"Yes absolutely...we have to keep pushing forward and make sure that Majorca becomes a real gastronomic destination," Marc, who has now written a weekly gastronomy column for the Bulletin for over a decade and recently published his first recipe book, said. 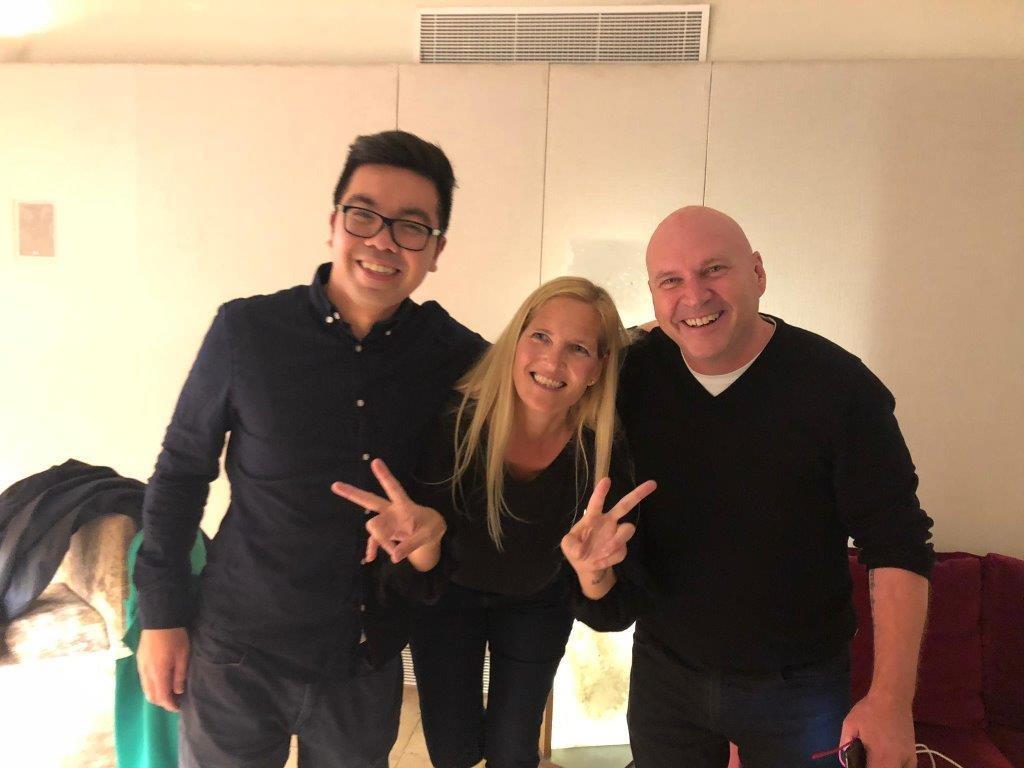 "We need a few more Michelin stars on the island ... there are a few who are very close," Marc, who is this year marking the tenth anniversary of his restaurant, Marc Fosh, in Palma, added.

Before opening his own restaurant, and while working in a country house hotel, Marc was the first British chef in Spain to have his cuisine awarded a Michelin star. The creative modern Mediterranean cuisine reflects Marc’s passion for fresh, seasonal, and local market ingredients.