A man has been arrested for allegedly setting a homeless woman on fire in a children’s playground in Palma, Majorca.

María Ángeles Ruiz told police she was sitting on a bench in Son Peretó park between Sa Vileta and Son Rapinya, in Palma when the suspect allegedly sprayed her with a flammable liquid and set her alight at around 10.20am yesterday morning. 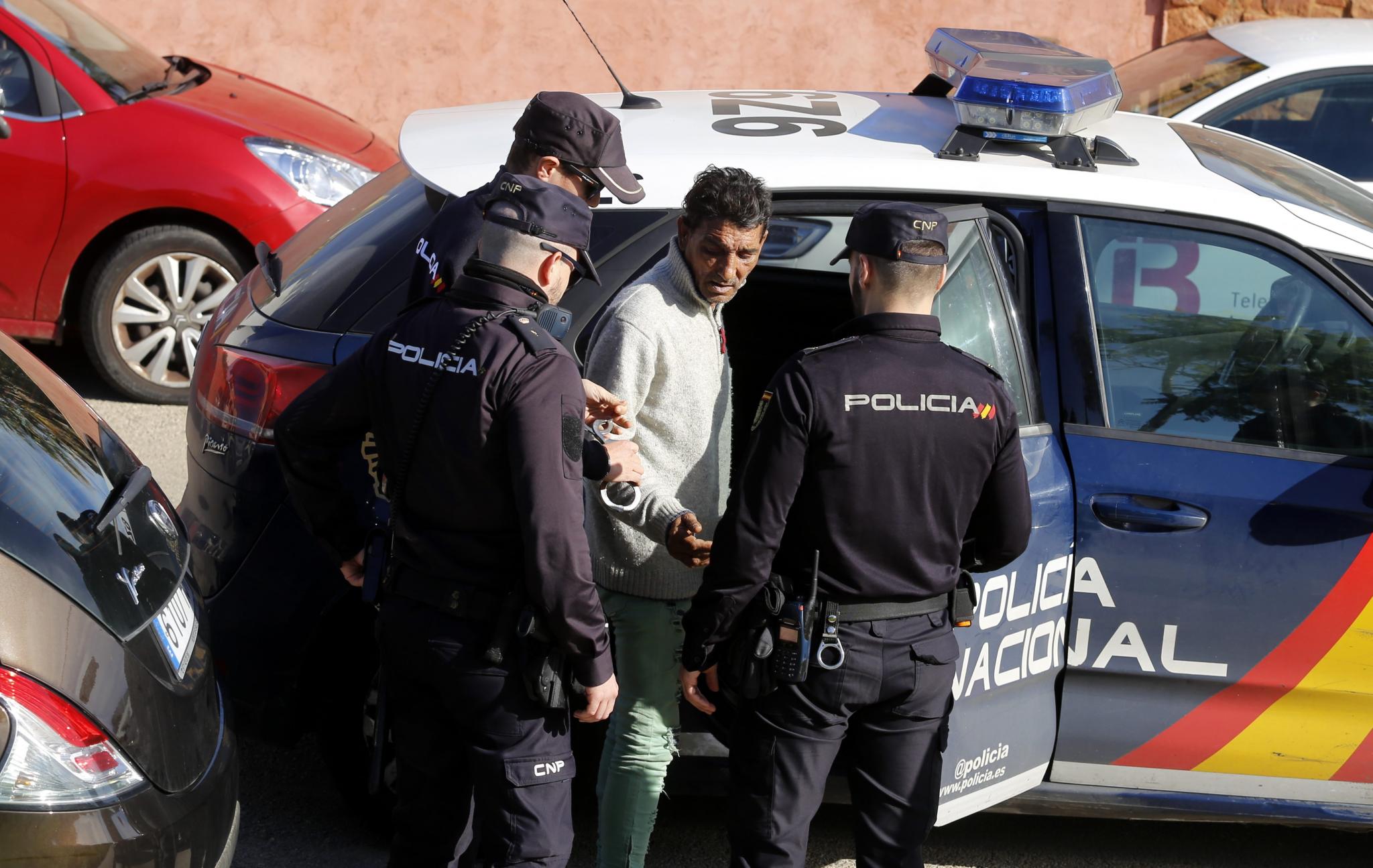 An Emaya employee who was working in the area saw the woman on fire, ran over to help her and doused the flames before calling the Emergency Services.

The victim was stabilised at the scene and police launched a green alert so that the ambulance could get to Son Espases Hospital as quickly as possible.

María Ángeles Ruiz suffered severe burns to her hip, chest and throat and is being transferred to the Burns Unit at Vall d'Hebron hospital in Barcelona for specialist treatment.

Local Police Officers say their investigation initially led them to a homeless man called Juan C.M, who’s also known as ‘El Conguito’. He was reportedly a friend of the victim and the two were often seen drinking together in the park where the attack took place. Officers say that when they tracked him down he stank of burning and that his hands and clothes were covered in soot.

After initial questioning they escorted the suspect to Son Peretó park and handed him over to National Police officers.

Juan C.M. insists that he was asleep when the incident happened and denies burning María Ángeles Ruiz.

However, the case has taken a radical turn in the last few hours. 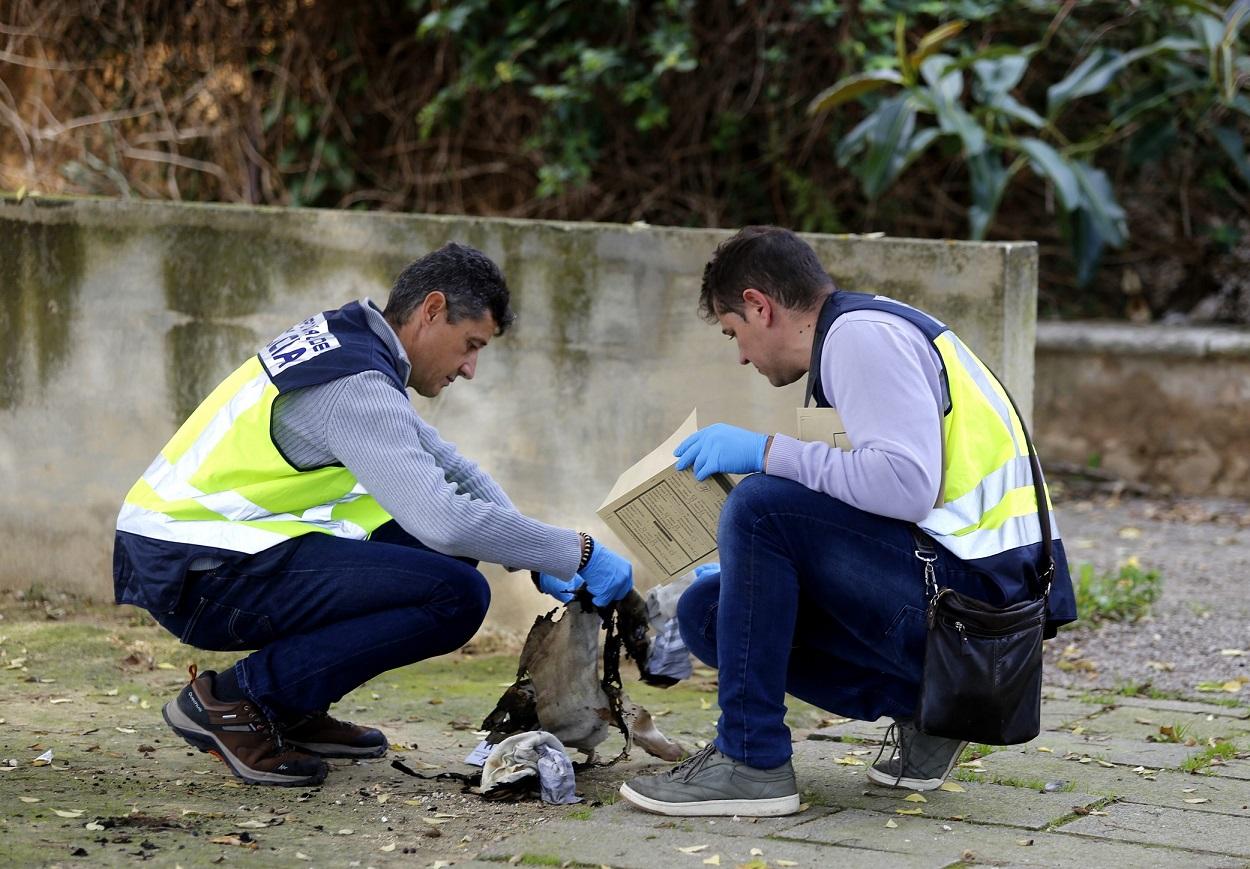 The National Police are now investigating whether the woman's clothes burned accidentally, after a bottle of whiskey that she had bought in a supermarket located a few metres from where the events occurred fell on her.