Springs and waterfalls reappear on Majorca

Most of Majorca is still reeling from the devastation caused by the violent thunderstorms on yesterday but as always, one man?s misery is another man?s magic.

The Ses Fonts Ufanes was declared a National Monument in 2001 and it?s a dramatic sight that?s well worth seeing.

After torrential rain in the Tramuntana Mountains, gallons and gallons of water gush out of the ground in a Holm Oak forest in Campanet and it quickly turns into a fast running river that rushes down the mountain. 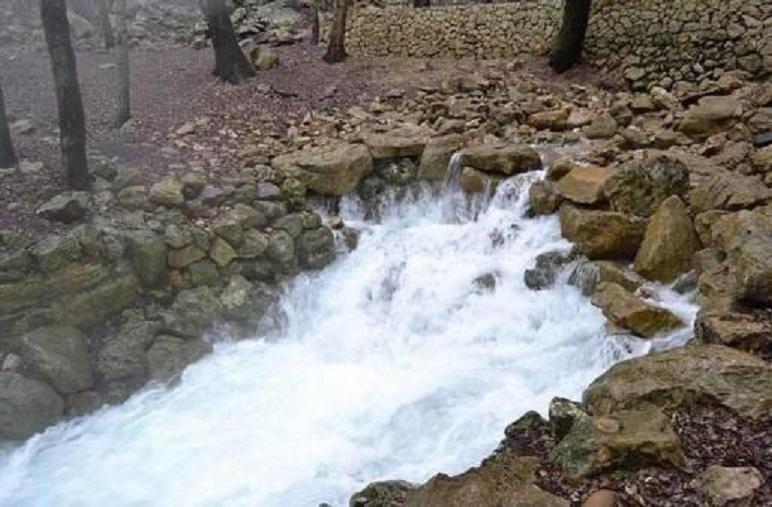 Scientists believe that a layer of clay under the soil usually stops water seeping through but when the rain is torrential the pressure forces the water through the clay to the surface.

Ses Fonts Ufanes are located on the Es Gabelli estate which is on the MA-13 near Campanet and there are guided tours available.

The waterfalls of Valldemossa are also only seen after heavy rains and stunning video was captured by TVE Journalist, Mateu Ramonell who shared them on his Twitter account asking if anyone knew what they were called.

IB3 Weatherman, Miguel Salamanca, was happy to help, explaining that they?re known as canyoning routes which are popular with climbers.