An investigation has been launched after a brawl outside a nightclub in Palma.

Police were called to the Son Castelló neighbourhood of the city in the early hours of Sunday morning after reports of a confrontation between bouncers and a group of neo-Nazis. 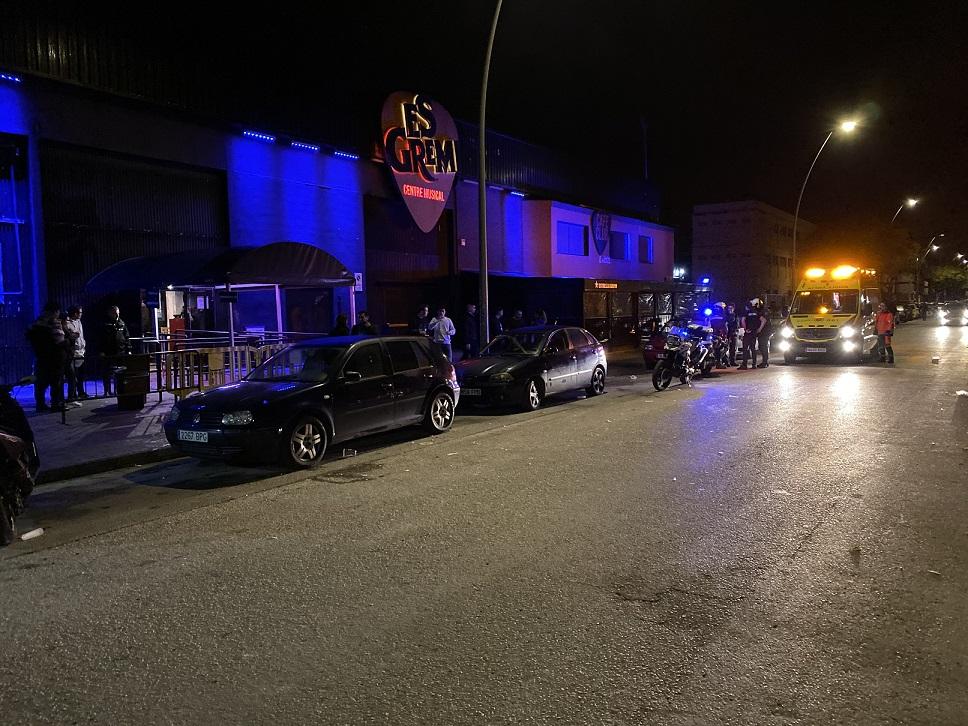 By the time the officers arrived the arguing had died down and most of the people involved had left the scene. But an hour later 6 men allegedly returned and attacked Security Staff with sticks, knives and other weapons.

National Police Officers believe the attackers may be members of a criminal organisation.