It’s the third time in three years that the 'ferreret' toad has been reintroduced and there are now more than 220 ferrerets toads jumping for joy in the Serra de Tramuntana.

The Alytes muletensis, also known as the Majorcan Midwife toad, which is endemic to Majorca, was added to the International Union for Conservation of Nature’s red list of endangered species in 1982 and in 1991 a conservation plan was drafted to preserve the existing population. 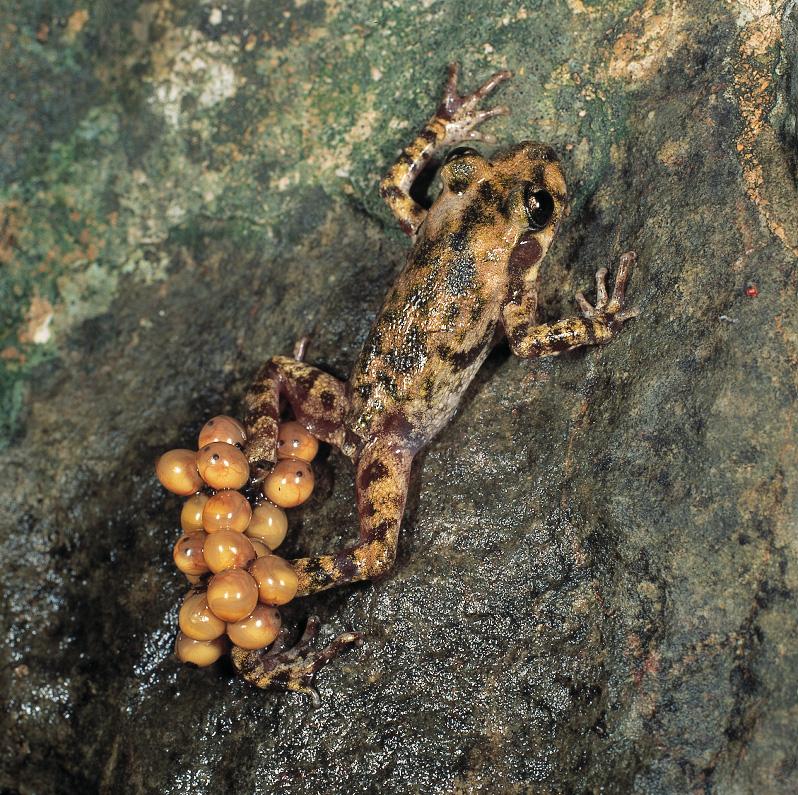 "This tiny toad is essential for maintaining the ecological balance of ecosystems and the release of hundreds of farrerets into their natural habitat has received international recognition and serves as a model for other conservation plans,” according to Barcelona Zoo.