Bikers get into the Christmas spirit

The Bribones Bikers have been enjoying their festive Ruta Navidad for 7 years. | Youtube: Carlos Pl

At least 200 bikers will be hitting the streets of Majorca on Saturday, December 14.

The event is organised by Bribones Bikers and led by Juan Turin, who came up with the idea seven years ago. 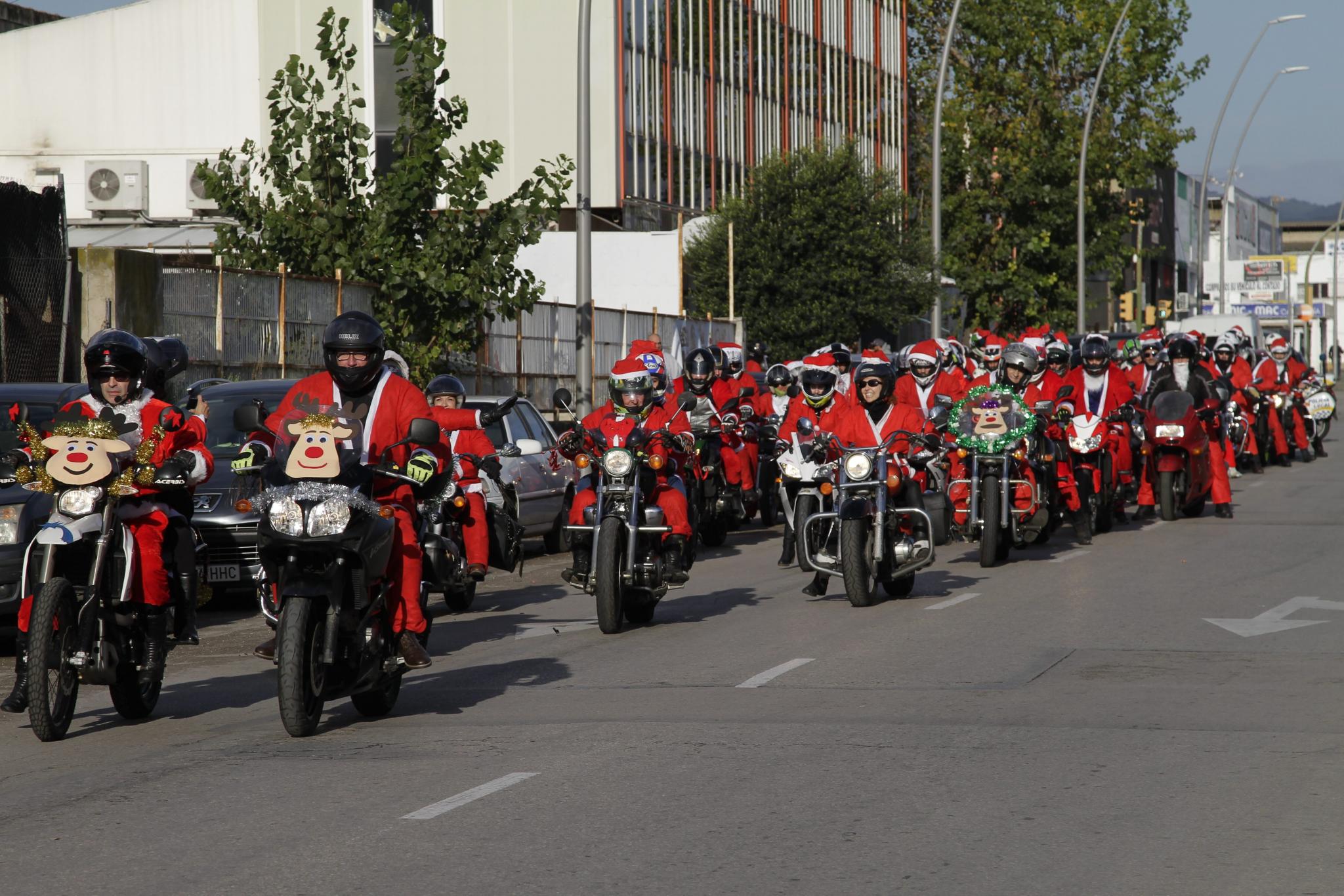 “At that time there were only about 20 or 30 Santas on two wheels, now there’s more than ten times that amount,” he says.

The bikers will gather at Calle 18 de Julio in polígono de Asima in Forn de Campos at 10 o’clock in the morning. From there, they’ll travel to the Avenidas, along Avinguda Joan Miró Street, past Porto Pi to the Paseo Marítimo then up Avenida Argentina to Passeig Mallorca, along Avinguda Jaume III, up La Rambla to Calle Barón de Pinopar, back to the Avenidas and through the tunnel to El Corte Inglés and Calle Aragón before stopping for a snack in the carpark at Lidl and Burger King. 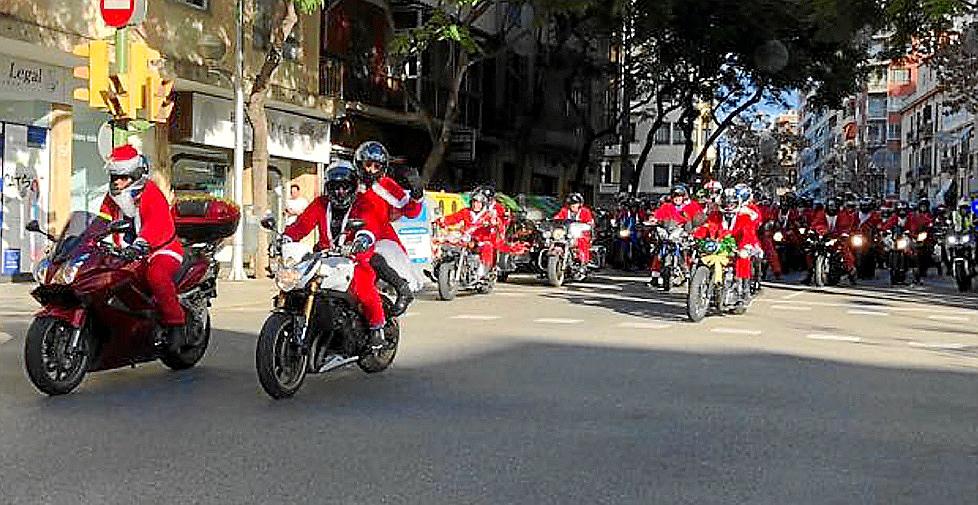 15 minutes later, they’ll head to Santa María, Consell, Binissalem, Inca, Costitx, Sencelles and then back to Santa María where they’ll have Christmas lunch at Ruycal restaurant for 24 euros each.

It's all about spending the day celebrating Christmas and enjoying life at a leisurely pace instead of being in a hurry all the time.