The strange case of Los Pueblos Más Bonitos de España remains strange. There had been zero acknowledgement from Alcudia town hall of Alcudia having been included in the network of what will now become 94 “most beautiful” villages in Spain, and there is still no acknowledgement. Pollensa town hall, which had recognised the honour for Pollensa through a post on its Facebook page and had received a fair deal of criticism as a consequence, hasn’t said much more.

The criticism wasn’t to do with the inclusion on the list as such but with claims that the award wasn’t deserved because of town hall failings in respect of general services. The contrast was made with Alcudia, where the town hall was said to be far more proactive in maintaining the appeal of the “pueblo”. 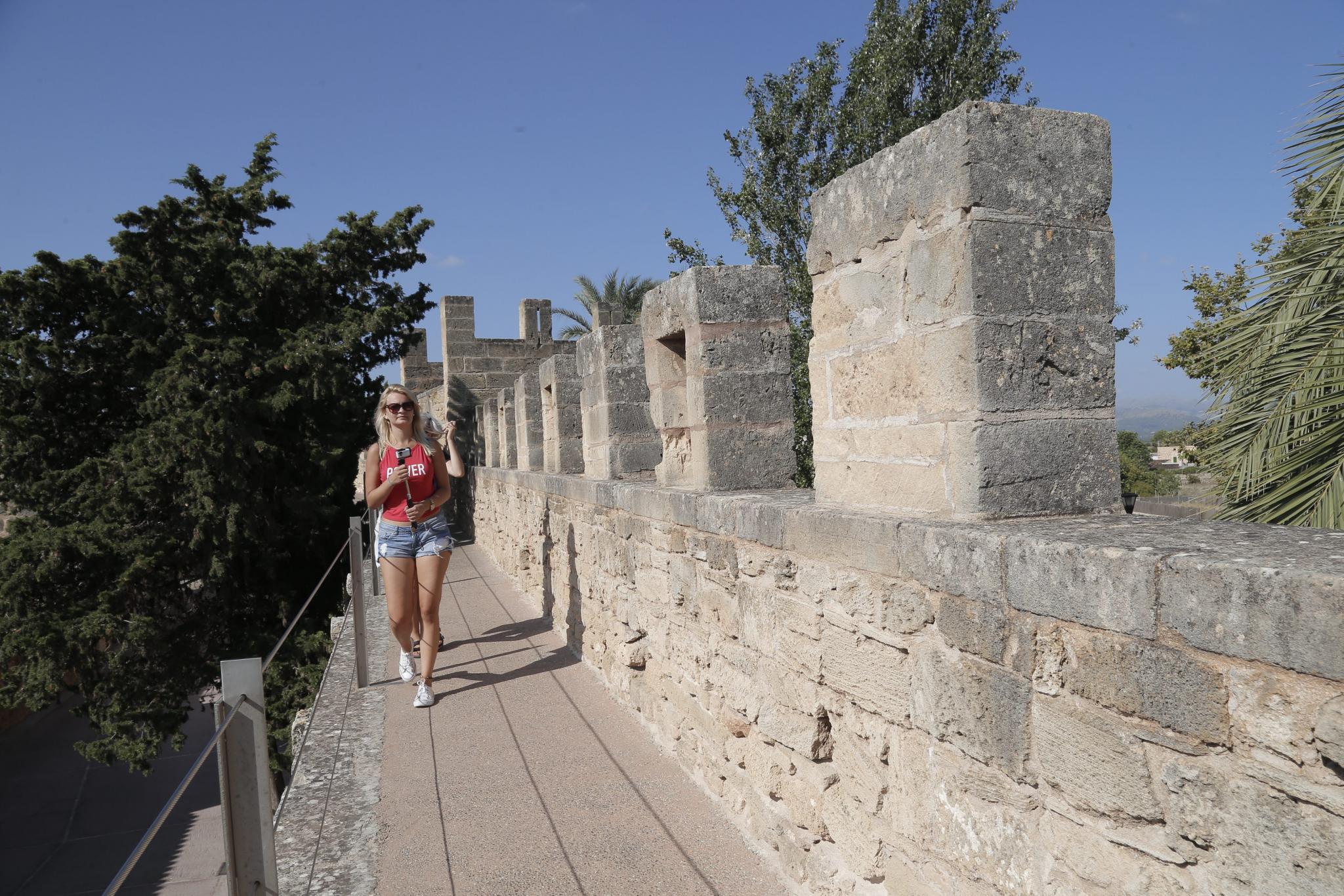 Pollensa’s mayor, Tomeu Cifre, was asked about the award on Radio Pollença and whether it had involved any cost. What had been the procedure for being included within the Los Pueblos Más Bonitos de España network, and what money had been spent? He said that there was a cost, didn’t specify it, but gave an assurance that the benefits would far outweigh any cost.

What was doubly strange was that there hadn’t been any political reaction. There now has been. Unsurprisingly, it has been led by the Alternativa. They say that they will be raising the matter at the next plenary session of the council, and they would appear to have backing for this from Podemos at least. The application to join the network hadn’t apparently been raised at a council meeting; explanations will now be sought. In more general terms, the Alternativa have expressed opposition by saying that they don’t want Pollensa to be a “theme village” but do want it to be somewhere that isn’t deserted outside the main tourism season and also be somewhere where young people can live.

Pollença where tradition, history, architecture and culture all combine

The implication of this opposition is that being part of the network is just another means of tourism promotion to the detriment of residents (young ones especially) who are driven out because of a lack of affordable housing.

Junts Avançam, who led the town hall administration until the May election, haven’t said anything, but it might be interesting to know if they had anything to do with applying to join the network. Or had it been something that Cifre’s administration did more or less as soon as it took over? There is a procedure for being admitted to the network, and it does take some time.

A further oddity of all this comes back to the definition of “pueblo”. While Alcudia and Pollensa’s inclusion is solely for the historic centres, one of the criteria for being selected is that there is a population of no more than 15,000. Municipality-wide, both Alcudia and Pollensa have populations over 15,000.

The association offers a caveat by saying that where there is a population of over 5,000, it will only consider an historic centre that is in perfect condition. Nevertheless, how does this square with the 15,000 criterion?

Still, the association has made its selections, and Alcudia and Pollensa are in. Not that you would know so in Alcudia, while in Pollensa you do know and could have foreseen that it would become a political issue.

I have been told that this is a "brown envelope" affair from a Pollença local. I posted about this award when it was first announced. Alcudia and Pollença are clearly towns. How on earth these two towns got added to a list which only has Fornalutx from Mallorca on it is beyond mystifying, it's plain dodgy. Alcudia is a lovely town and I like visiting Pollença, which has a far better market, but this smells off and town hall reticence tells it all.