The Can Sales library had to be evacuated because of the fire Asai. | A. Sepúlveda

A 44 year-old man has been jailed for allegedly setting fire to the old Asai nightclub in Palma on December 13.

Investigators always believed the blaze was started deliberately but didn’t have enough evidence to confirm their suspicions until now.

Twenty years ago, the Asai was the place to go but it's been closed for a long time and is now being renovated. 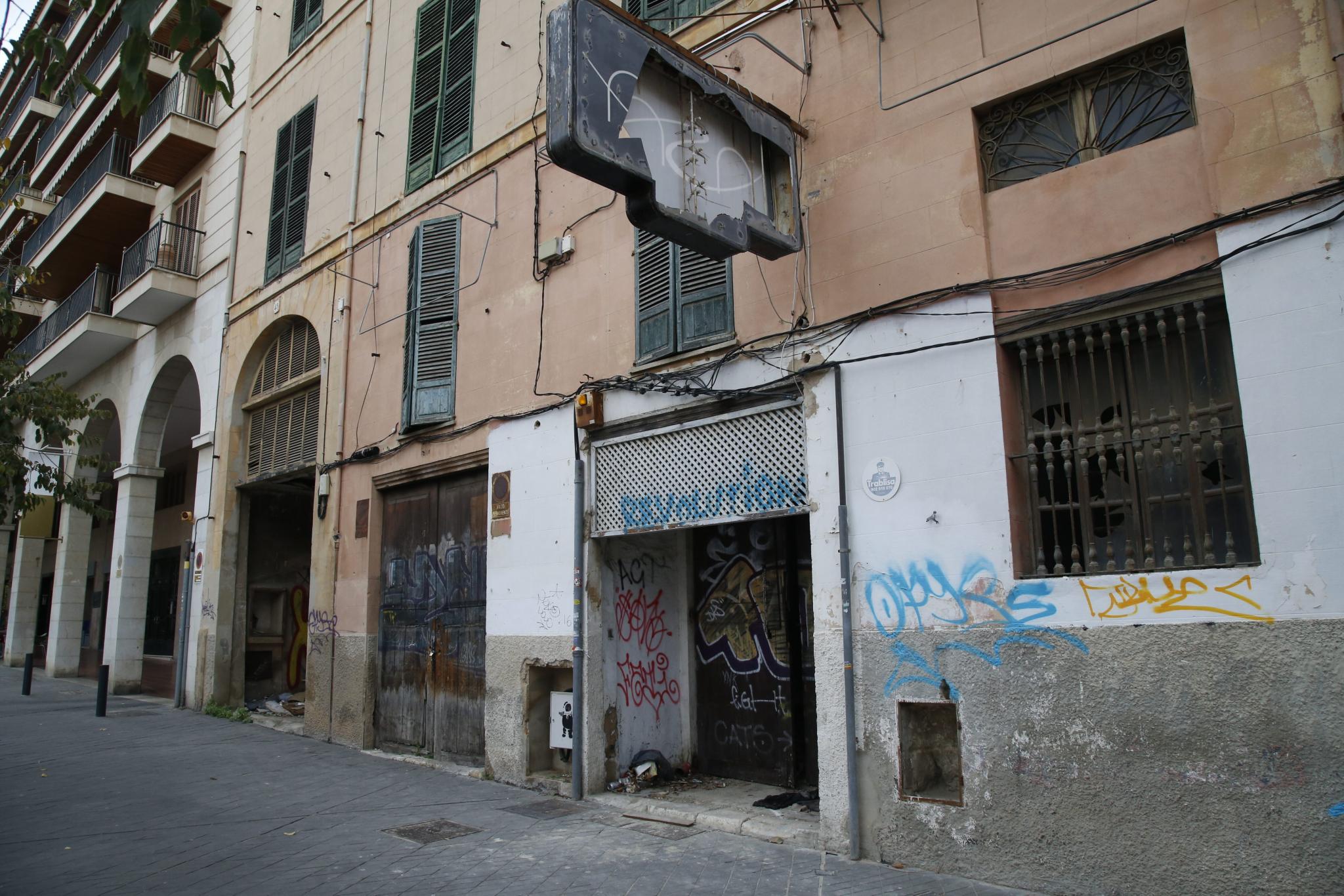 The defendant had reportedly applied for a job removing debris from the site at Puig de Sant Pere and allegedly threatened the project manager when he refused to give him work.

The fire caused 12,000 euros worth of damage but fortunately did not spread to adjacent buildings. The Can Sales library was evacuated as a precaution.

The suspect was arrested on Thursday, appeared in court on Friday and was sent to prison.