Rabbits get to stay at Cala Major

The rabbits enjoying their new home at the mini golf in Cala Major. | Jaume Morey

Palma City Council says it won’t do anything about the 40+ rabbits in an abandoned mini-golf in Cala Major unless there are complaints from neighbours or the population of becomes excessive.

"The situation has been known for a few months, but in principle there are no plans to act because they are domestic animals on a private lot; if they were on urban land and could pose a problem for wild rabbits that would be different,” said the Director of Benestar Animal, Ramon Perpinyà. 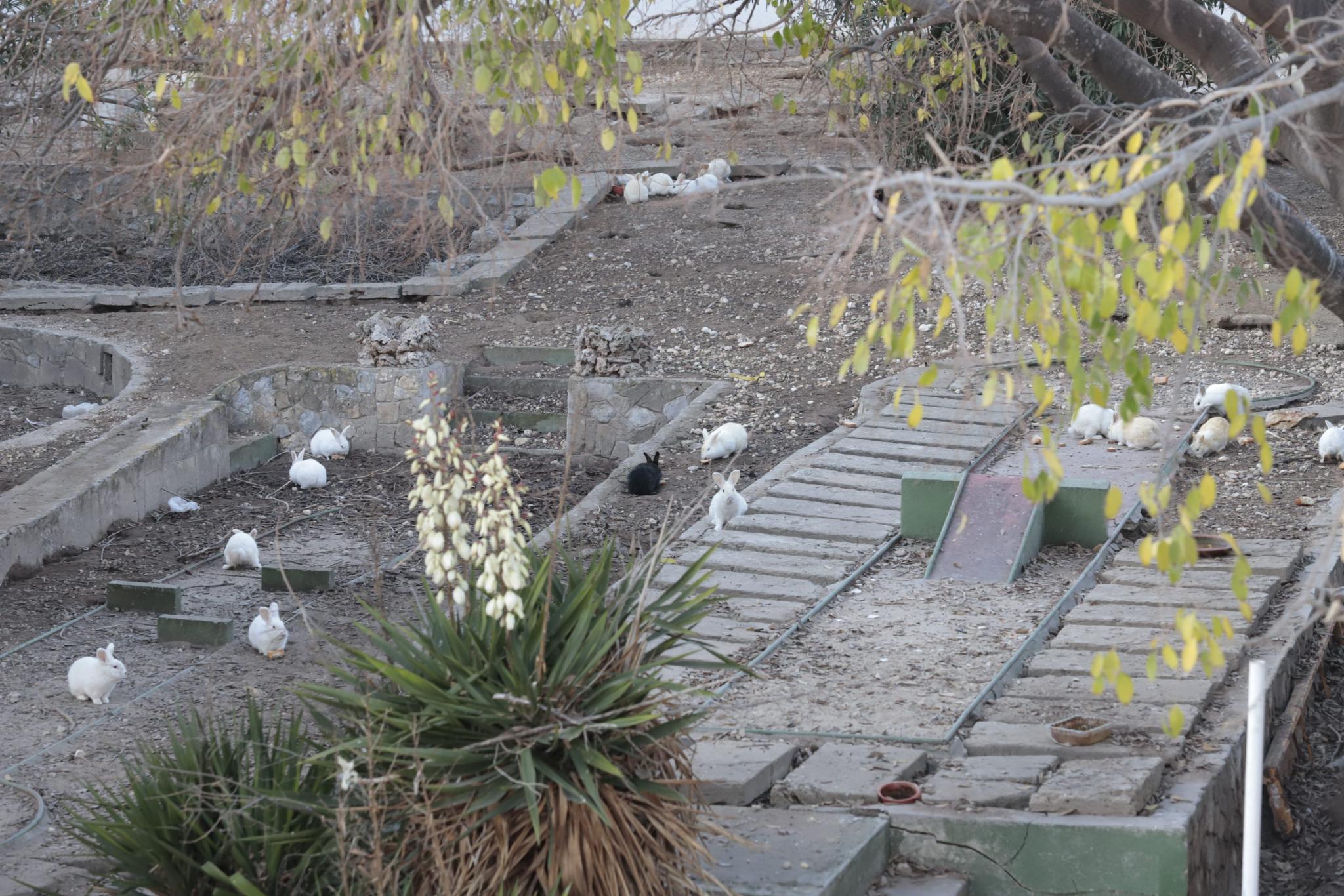 So far no complaints have been received and the white, black and tan coloured rabbits are having the time of their life in their new home, but Ramon says he’s keeping track of the situation in case action is necessary in the future.

The rabbit population of Majorca has been decimated by myxomatosis and wild cats and they were recently listed as an endangered species by the International Union for the Conservation of Nature, or IUCN.